The Top NFL Games to Watch This Season 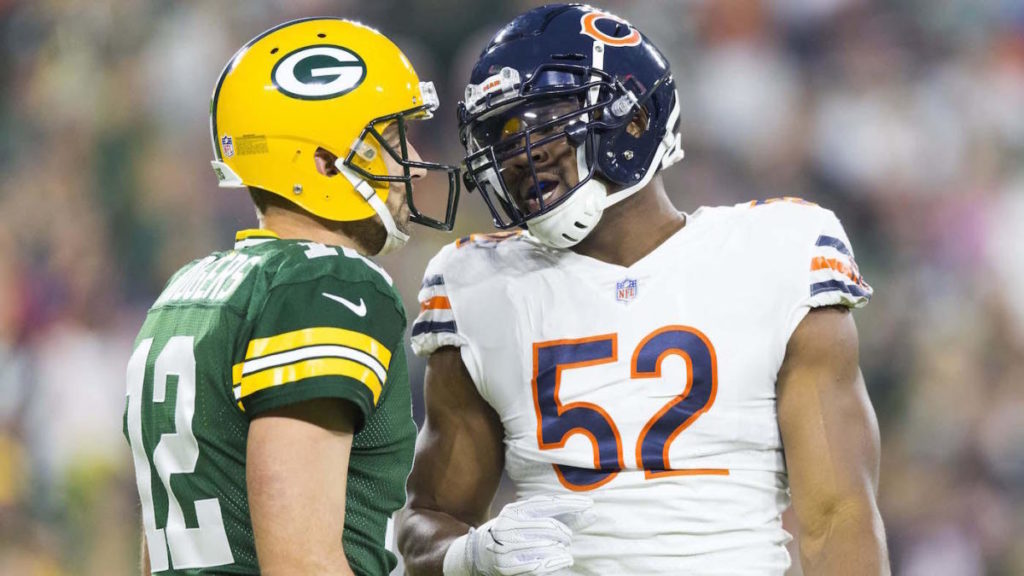 Yankees vs. Red Sox, Lakers vs. Celtics – every sport is full of heated rivalries, and NFL football is no exception. With the season officially underway, we can’t wait to watch as rivals battle it out on the field.

Here’s a look at five NFL games that we can’t wait to settle in for this season.

Fans on both sides of the bleachers are excited to see how Baltimore quarterback Lamar Jackson will stack up against Russell Wilson, the NFL’s highest-paid player. Plus, watching Seattle’s former free safety Earl Thomas return to the field wearing Raven’s purple will be interesting, to say the least.

Former Washington Quarterback Kirk Cousins will soon return to face the team who drafted him in 2012. After six long seasons and an ongoing contract dispute, Cousins made the move to Minnesota – where he’ll likely serve up a nice dose of reality for his former franchise.

In a rematch reminiscent of the 2018 Championship Game, the Eagles will work to prove that they still have what it takes to beat one of the most successful teams in NFL history. And with MVP Nick Foles now in Jacksonville, it won’t be an easy feat. However, the Patriots suffered a huge loss with the retirement of Gronkowski, meaning that this game could be an even match.

After you’ve enjoyed your Thanksgiving dinner and let the food coma take over, be sure to tune in to watch New Orleans take on Atlanta. After suffering a tough 31-17 loss during last year’s Thanksgiving game, the Falcons are looking to make a comeback and quiet the Saints fans who will undoubtedly joke about Atlanta’s embarrassing 2017 championship loss.

In a rematch of last year’s AFC Championship Game, the Chiefs will have an opportunity to get revenge when they visit the Patriots in week 14 – and playoff implications could be on the line. It’ll be an exciting contest featuring the future “Quarterback of the NFL,” Patrick Mahomes, and veteran Tom Brady. We’re already looking forward to this one.

With these NFL rivalries on deck, we’re in for an exciting season. Ready to get in on the action? Oskeim Sports is your number one source for NFL picks and predictions. For more information, contact us today!