NFL Football 2020: Everything You Need to Know About This Season 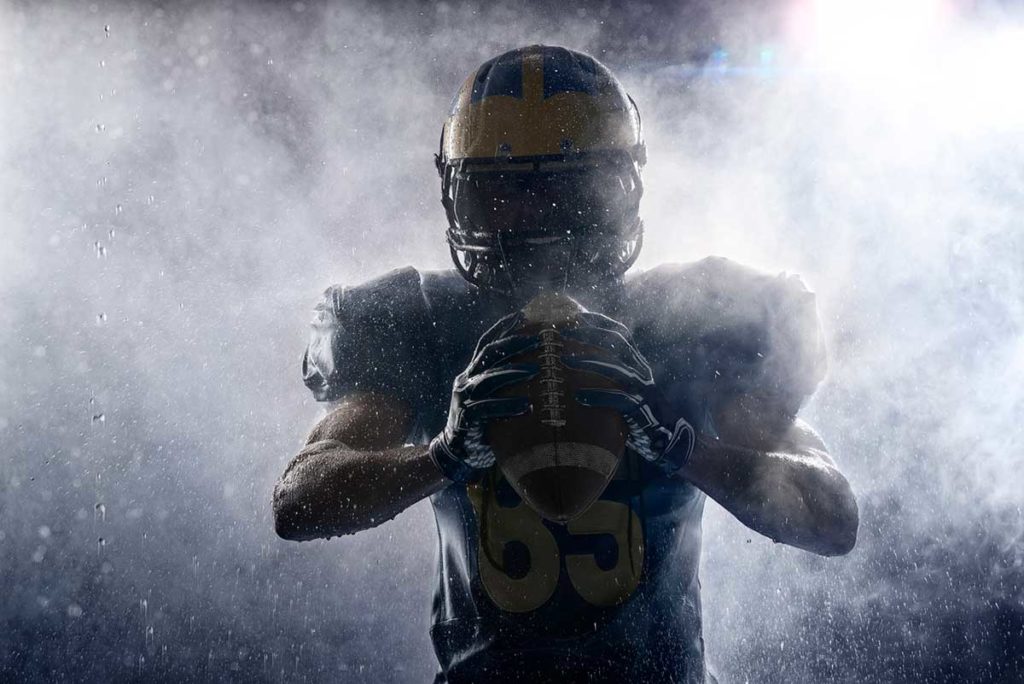 The National Football League (NFL), more than any other professional sports league, is different from year to year. However, there’s never been as much change as there will be for the 2020 NFL season. Because of the COVID-19 (Coronavirus) pandemic, the entire sports world has been turned upside down. Whereas football once captivated a nation that turned out en masse to support their teams, this year’s games will be played in empty or, in the case of six teams, minimally inhabited stadiums. In a sport with only 16 games per season, the absence of any sort of home-field advantage could be a difference-maker for teams like Seattle, who have traditionally been boosted by a loud crowd that rattles the nerves of the opposition.

Wondering what to expect as we head into this year’s NFL season? Below, we’re breaking down everything you need to know:

The entire season, of course, depends on the health of the players and staff of each team. The good news is that, thanks to daily testing, the NFL will be on top of any potential outbreaks that could jeopardize the season. Players will also be heavily scrutinized in terms of their conduct off the field, and contact tracing will minimize the impact of any positive COVID-19 tests. However, the sad reality is that it only takes one positive to disrupt the entire season.

At this point, though, the controls have done their job. Preseason games have been canceled, and training camp has gone on without a hitch. However, without a preseason, no one really knows which teams will excel this year.

Last season, we saw the Kansas City Chiefs hoist the Lombardi Trophy after defeating the San Francisco 49ers in the title game. Both teams can be expected to contend for the NFL championship once again, as the current odds have both teams in the top three. They’re accompanied by Baltimore and New Orleans, who are both in the top four NFL teams based on the odds. Any of these four have the potential to appear in the NFL championship.

If you’re looking for an underdog to bet on for the NFL playoffs, the Tennessee Titans – last season’s American Football Conference (AFC) runner-up – have +4000 odds to win the championship.

The offseason wasn’t quite as crazy as it usually is, but we did see some movement. Philip Rivers left the LA Chargers for Indianapolis in a win-now move, while the Cincinnati Bengals have some sleeper potential with first overall pick Joe Burrow at quarterback. It remains to be seen whether or not Burrow will immediately join the pantheon of elite quarterbacks, such as Patrick Mahomes, Lamar Jackson, and Deshaun Watson.

For established players, it will be interesting to see how much veteran quarterbacks Aaron Rodgers and Ben Roethlisberger have left in the tank. The fates of the Green Bay Packers and Pittsburgh Steelers may rest in their hands.

Want more sports predictions and news? Oskeim Sports is your go-to source. Contact us today to learn how our sports betting packages can help you win big this season!