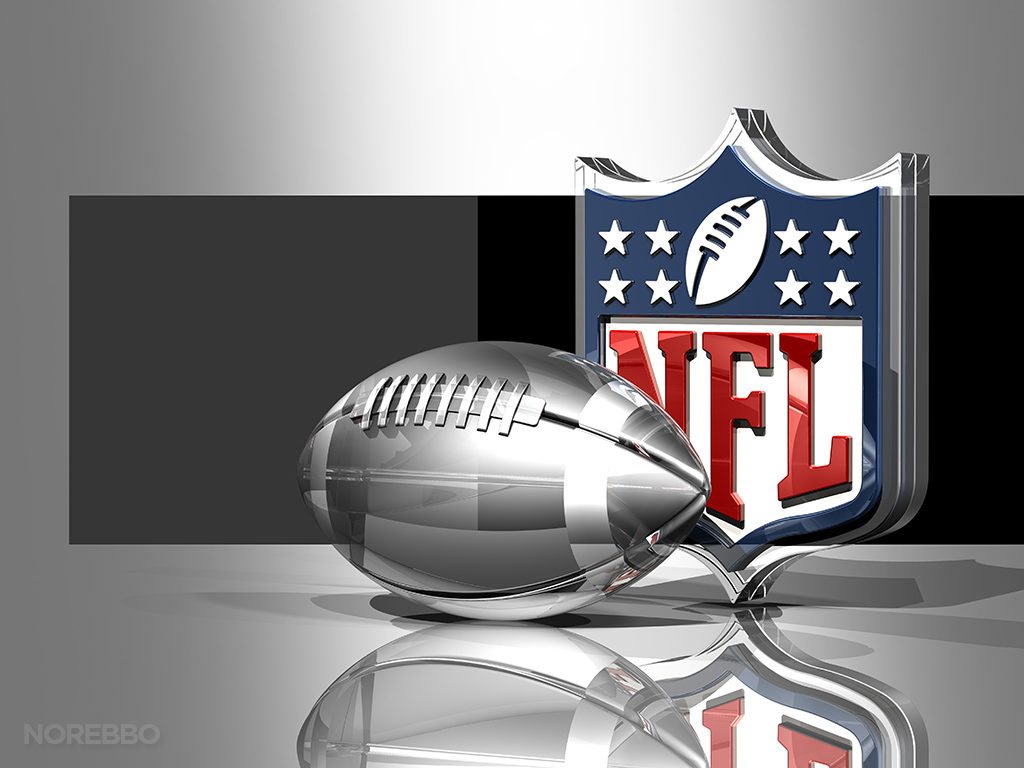 Betting on NFL games is one of the best ways to spend a Sunday afternoon. There is nothing quite like trying to keep a close eye on all of the NFL games that are going on at one time.

It’s even more exciting when the NFL teams you bet on are actually winning and covering the point spreads. You’ll have an extra spring in your step when you walk into the office on Monday morning a winner.

The Week 1 betting lines for the 2019-20 NFL season were just announced. Here are 7 NFL betting tips that can help you make smarter bets when the season kicks off at the start of September.

1. Always Do Your Homework

Does your current betting strategy essentially involve looking at two NFL teams and picking the one you like most to cover the spread? This is pretty much the easiest way to blow through your bankroll in just a few weeks.

Rather than betting against the Green Bay Packers every week because you can’t stand Aaron Rodgers, dig a little deeper when you’re thinking about betting on a game. See how Team A has done against Team B at home or on the road in recent seasons to see if you can find a statistic to give you a slight edge when you bet on a game.

By doing this, you’ll feel more confident about the bets you make. Even if you don’t always hit them, you’ll know that you gave it your best effort and used your brain instead of your heart to make your picks.

2. Don’t Be Afraid to Bet on Underdogs

There have been a few times in recent years when NFL favorites have dominated underdogs. Back in 2017, for example, NFL favorites were covering about 60 percent of games every week during one stretch of time.

But generally speaking, favorites and underdogs have both hovered right around 50 percent when it comes to covering the spread over the last two decades. That means that you shouldn’t be scared off by picking underdogs if you do your homework and find that they offer value.

The weather doesn’t impact most of the major sports in the U.S.

There are lots of NFL games that are impacted by the weather, though. Wind, rain, snow, and even heat can all take a toll on NFL players and affect their performance.

It’s why you should check the weather before placing a bet on NFL games. The last thing you want to do is bet big on a pass-heavy team that’s playing in high winds or take an over in a game that’s being played in a blizzard.

Every NFL season, there are certain patterns that emerge throughout the league. There’s always one team that looks unstoppable at home but can’t win on the road. There’s another team that loses almost every week but somehow manages to cover on a regular basis.

These patterns will start to become apparent to everyone over time. But if you can spot them early on, you can use them to your benefit when you’re placing bets.

Injuries are a part of football. So it should come as no surprise to hear that more than six players are injured during the average NFL game.

You can’t do anything about injuries that take place during a game that you’ve already bet on. But you can monitor the injury reports that NFL teams put out every week to see who is and isn’t playing during games.

This will help you avoid going all in on a team that’s battling a slew of injuries.

6. Stay Up on Suspensions

NFL players miss games because of more than just injuries. They also miss games when they’re suspended for:

Make it a point to read NFL news stories and blogs throughout the week to see which players might be facing suspensions. When big-name players are suspended, it can help explain a betting line suddenly going up or down.

7. Turn to the Pros for Advice

If you follow the NFL betting tips listed here and still can’t seem to win, you may need a professional bettor to lend a hand.

Consider buying sports picks from those who know what they’re doing when betting on the NFL. It can help you avoid having to spend hours on end researching NFL games and players.

Use These NFL Betting Tips to Win Big

Win or lose, you’re going to have the time of your life betting on NFL games this fall.

But when you win, you’ll enjoy watching NFL games so much more. Put these NFL betting tips to the test to see how profitable you can be during the upcoming NFL season.

Invest in our 5 Star and Platinum Combination NFL package now if you need help getting ready for all the action.