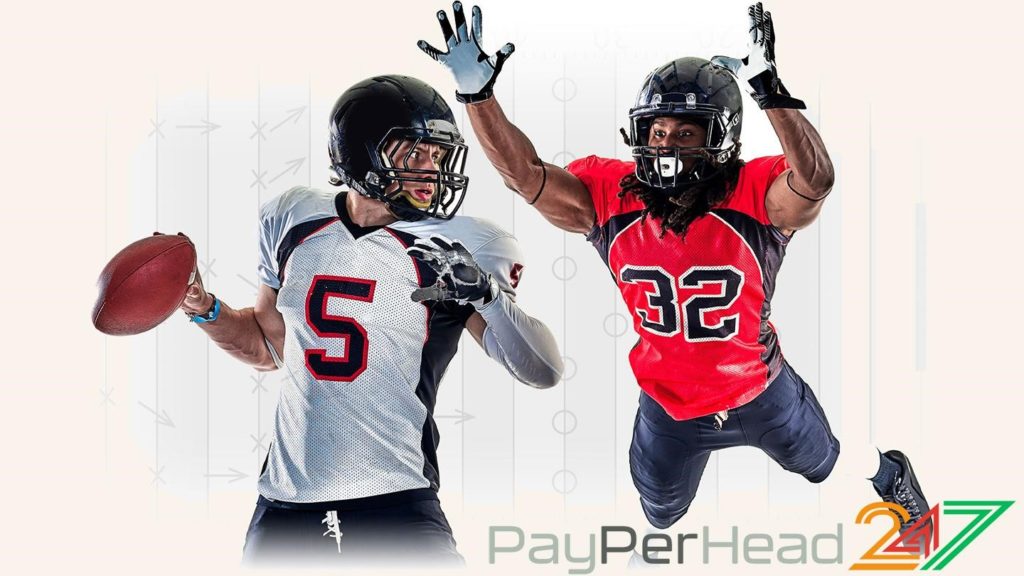 The Cardinals offense has really struggled over the last 2 games against the Steelers and the Rams. While the last 5 games have been tough for the Cardinals from a schedule standpoint, it is not generally encouraging that they have gotten worse in recent weeks when the competition has not really gotten any harder.

Seeing two games of real production against the 49ers was very encouraging when projecting the offense out to the future, but the regression since then is less than ideal in many ways.

David Johnson has clearly fallen out of the running back rotation, which is one of the strangest turn of events that we have seen all season in the NFL. A player that was regarded as an elite player going into the year is now second or third on the depth chart on a 3-9 team behind a player that struggled to beat out Kalen Ballage earlier this year. If you have seen Kalen Ballage play football, you immediately understand just how bad that it.

Obviously, the question in this game is will the Cardinals take advantage of what seems to be a better matchup here or have they packed it in for good this season? I don’t think that it is possible to know this answer and I have not heard anything from the coaching staff and players that makes this glaringly obvious, but I do think that it is something that you could look for early, especially if the Browns play well early and get a lead.

The Browns have had some defensive struggles at times this season, but they still have elite talent in some spots, even without star defensive end Myles Garrett. I expect to see Denzel Ward shadow Christian Kirk on Sunday, which will be a large hindrance on the young wideout. I expect the Cardinals to move the ball at points, but I do not expect an explosive game for the Cardinals at all.

This is a really strange matchup just because of how bad the Browns offense has been this year for their talent. They have been without their starting tight end, which I do think has hurt the offense, but it is not a good excuse for being as bad as they have been with an offensive head coach and the weapons they have.

Beckham, Landry, Hunt, and Chubb rivals any other NFL team’s 4 best skill players even without Njoku and this is a really confusing offense in a multitude of ways. There is a lot of drama surrounding OBJ and his injury recently, but I don’t think we should expect him to do anything different than he has all season long. He has disappointed, but he is still a quality football player that is able to produce, as he should show in this matchup.

Nothing on the Cardinals defense scares me so I think that the biggest concern is Baker Mayfield’s turnover issues that have popped up recently and the ability of the offensive line to stop the Cardinals pass rush. If the Browns can attack those key things, I expect them to move the ball consistently.

The Cleveland Browns are the pick here and I think that the -2.5 is just too small. They are the more talented team by far and getting less than a field goal here seems like overcompensation against a really bad football team. I love the Browns here.  Bet the Browns at PayPerHead247.com our favorite pay per head bookie site and win that money!