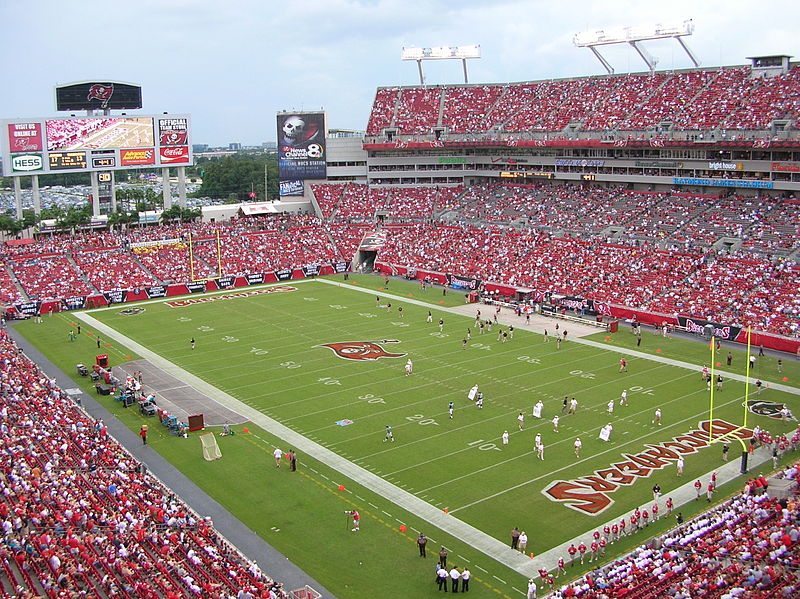 The situation strongly favors Tampa Bay as the Buccaneers are coming off a bye and are playing at home for the second consecutive game, whereas the Vikings are on the road for the second consecutive week. Tampa Bay is coming off a humiliating 48-17 home loss to Baltimore that resulted in the mass exodus off paying ticket holders at halftime. “We are a better football team. That game didn’t say that,” coach Lovie Smith said. “But we’re doing some good things, better things behind the scenes, and hopefully we’re going to put it together and we’ll eventually see that in a game.”

One of the biggest reasons for Minnesota’s offensive struggles has been its offensive line, which has allowed nineteen sacks over the last three weeks. In fact, Minnesota’s gunslingers have amassed a pathetic 46.8 Quarterback Rating over the span against teams that would allow a 94.4 Quarterback Rating. Overall, Tampa Bay’s defense, which is 0.2 yards per play worse than average, possesses a 0.3 yards per play advantage over the Vikings’ attack.

From a technical standpoint, Minnesota is a money-burning 1-7-1 ATS in its last nine October games and 2-8 ATS in its last ten games in Week Eight of the regular season. The Vikings have also dropped six straight games in the series, including going 0-6 at Raymond James Stadium where they have been outscored 190-105. With Tampa Bay standing at a profitable 6-2 ATS following a bye week, take the Buccaneers on the money line and invest with confidence.