The End of One of the Surest Bets in the NFL 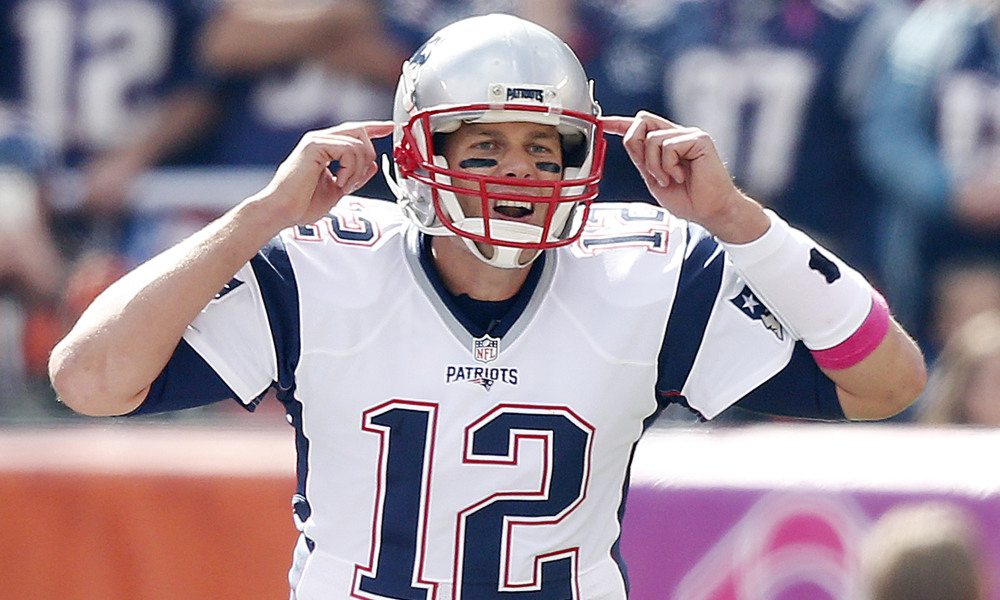 Six Super Bowl championships. Winners of the AFC East 17 times, including the last 11 straight. The New England Patriots dynasty will long be remembered in the annals of NFL history.

With Tom Brady’s impending signing with the Tampa Bay Buccaneers, the Patriots dynasty and the Bill Belichick-Brady era comes to an end. That’s not all.

For bettors, one of the safest bets you can make is not so safe anymore. The Brady-Belichick duo is likely the greatest NFL betting dynasty the sport has ever seen.

With Brady under center for Belichick’s Patriots, the pair have an astounding 189-128-7 record ATS (59.6 percent). That’s the second-best mark in history behind only the great tandem of Bill Walsh and Joe Montana (77-48 ATS).

One of the surest bets in recent history was on New England coming off of a loss in the regular season. In 61 such occurrences, the Brady-Belichick duo went 42-19 (68.9 percent) ATS and the Patriots never lost four straight games against the spread in a single regular season.

The Patriots’ success was equally difficult for sportsbooks. Betting on New England games would sometimes represent a sportsbook’s biggest single-game loss for an entire year. When Brady and Belichick played in a prime-time game, the potential to lose even more was there.

Will It Continue?
With Brady heading to Tampa Bay, there are a few questions to ponder. Will Brady’s presence in Tampa lead the Buccaneers to similar ATS success? In New England, will Belichick’s superior coaching simply insert another quarterback to continue the team’s success against the point spread?

In Tampa, Brady will have an arsenal of weapons, including head coach Bruce Arians. The former Cardinals head coach and author of the Quarterback Whisperer has worked with the best quarterbacks in the game. His students include Peyton Manning, Carson Wentz, and Ben Roethlisberger.

The one thing that might scare bettors away is the Tampa Bay defense. The Bucs improved under Arians last season actually leading the NFL in run defense (73.8 ypg), but still gave up 28.1 points per game (29th in the NFL).

Bettors will find out quickly when the 2020 NFL season begins. Remarkably, Brady has been favored in 74 consecutive regular-season games. That streak is the longest of any starting quarterback since 1966 and the beginning of the Super Bowl era.

One thing is certain when the NFL kicks off later this year. One of the surest bets in all of sports will be gone forever.