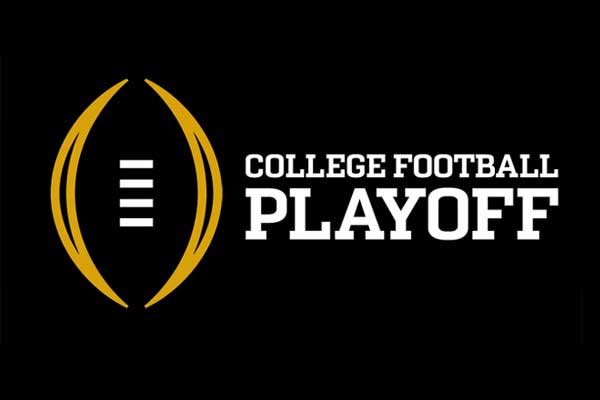 With the conclusion of the December 8th Army vs. Navy game, college football’s regular season officially comes to an end. The bad news is that we won’t get to relive the drama of the conference championship games again for another year. But the good news is that bowl season and the College Football Playoff is right around the corner. Let’s get into the stories to watch, players to keep an eye on, and last but not least, our picks.

Who are the top NCAA football teams in 2018? Look no further than Alabama, Clemson, Notre Dame, and Oklahoma – the four teams that will compete in the College Football Playoff. What are the NCAAF odds that a team other than Alabama will win the National Championship? At the time of this writing, Alabama was a 14-point favorite over Oklahoma, and we’d bet that the Crimson Tide would be favored should they advance to the title game. However, keep in mind how Alabama was down two touchdowns to Georgia in the SEC Championship Game just a few weeks ago. So, while the Crimson Tide are mighty, they’re not invincible.

Outside of the College Football Playoff, there are a lot of players, teams, and even coaches to watch. Here’s a look:

Our Pick for National Champion

Here’s who we like in the College Football Playoff and National Championship:

When it’s all said and done, we like Alabama to repeat. The Tide are just too good to be able to take a punch and punch back. What are your NCAAF picks?