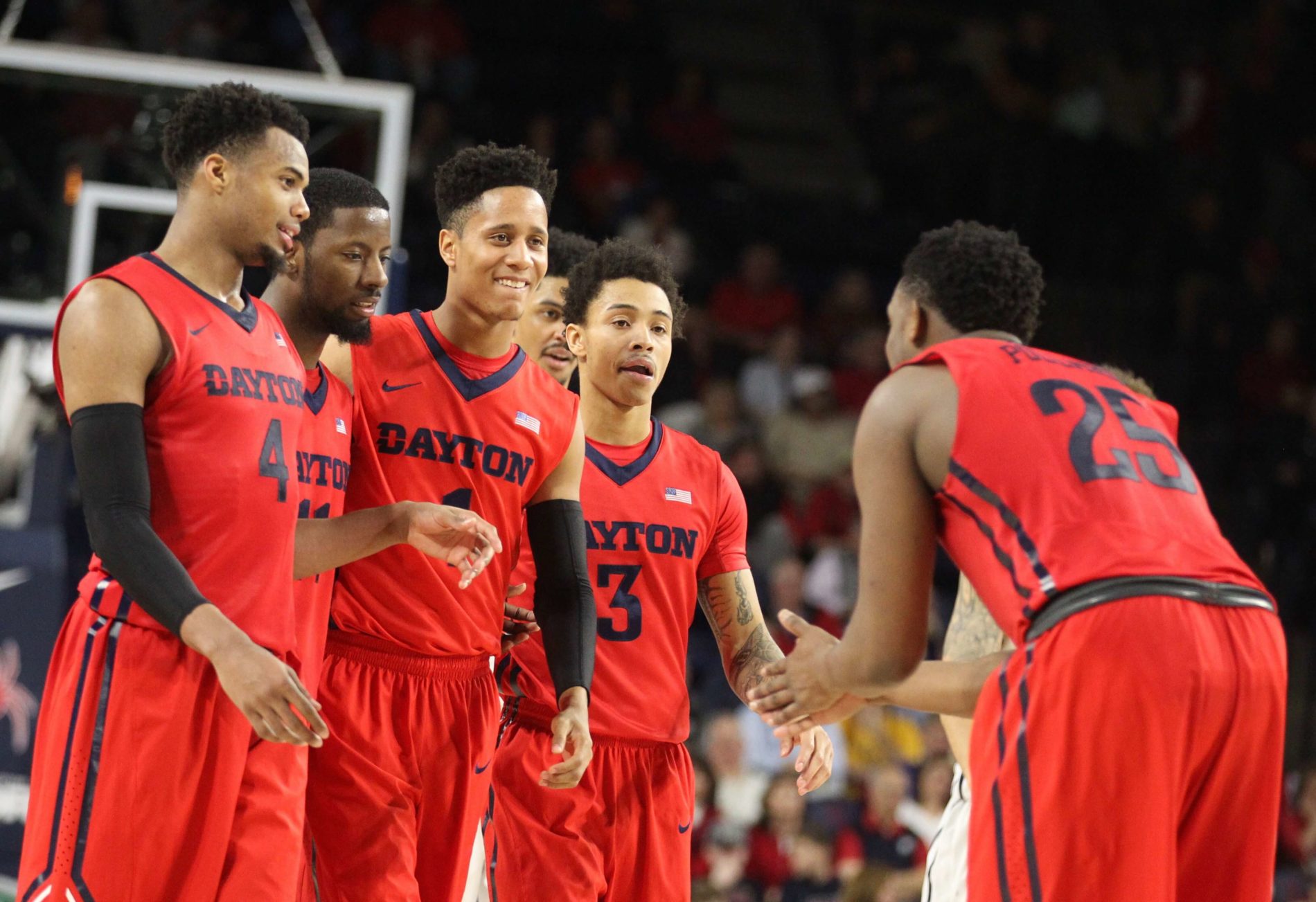 There is no doubt that Wichita State was grossly under-seeded in this year’s NCAA Tournament (my power rankings have the Shockers as a top 15 team in the nation).

However, Dayton is the real victim of the Selection Committee’s mistake in that the Flyers are now forced to play one of the best teams in Division I in the opening round as a No. 7 seed.

Dayton starts four seniors, all of whom have at least one game of NCAA Tournament experience.  The Flyers are coming off back-to-back losses against George Washington (87-81) and Davidson (73-67), but head coach Archie Miller’s squad is a near-perfect 9-1 ATS following consecutive losses by six points or less.

Dayton also possesses excellent depth as seven players are averaging more than six points per game, with Charles Cooke leading the way with 16.2 points and 5.2 rebounds per game.

The James Madison transfer is extremely versatile off the dribble and is capable of converting from beyond the arc.

From a technical standpoint, Dayton is a profitable 14-3-2 ATS as an underdog of more than four points under coach Miller, including 7-1 SU and 7-0-1 ATS versus .801 of greater opposition.

The Flyers are also a perfect 3-0 ATS as underdogs following back-to-back defeats and will be playing with greater purpose in honor of their late teammate.

Dayton’s experience, depth and emotional purpose will be the difference in this game – take the Flyers plus the points as Oskeim Sports’ Free NCAA Tournament Pick for Friday, March 17!