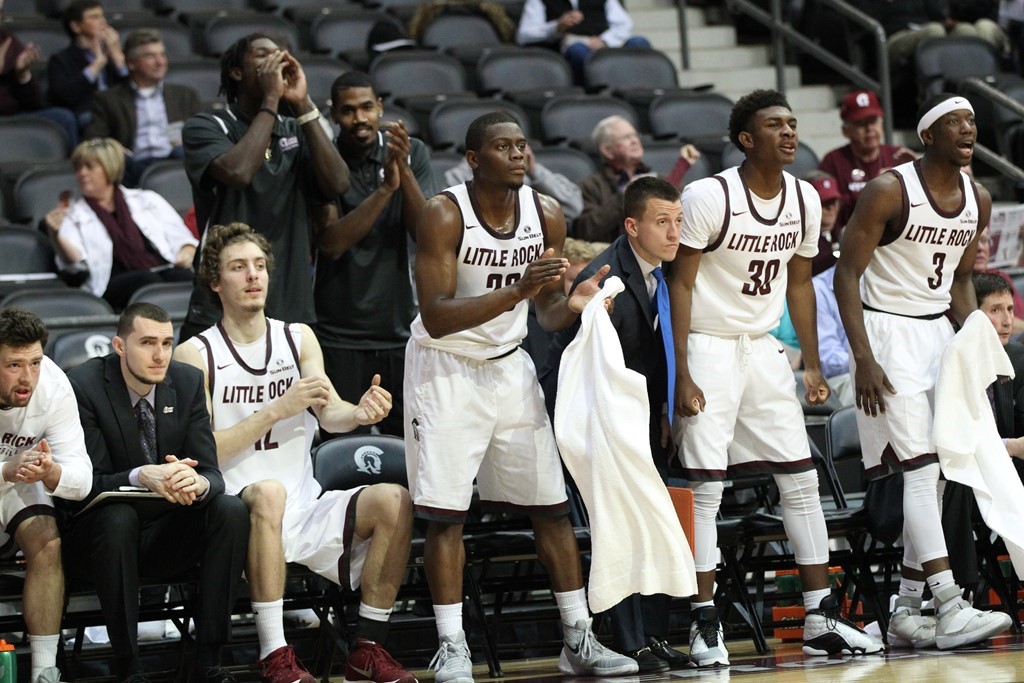 Arkansas-Little Rock head coach Chris Beard manufactured the biggest turnaround in the country, taking a 13-win team prior to his arrival last season and turning it into a legitimate NCAA Tournament dark horse with 29 wins this year. Little Rock’s success is predicated upon an elite defense that is allowing just 59.6 points per game (38.8% FG); 30.7% 3-PT) to teams that would combine to average 71.6 points per game.

The Trojans possess many of the attributes of a team capable of making a run in the NCAA Tournament. Little Rock plays outstanding defense, takes excellent care of the ball and is efficient beyond the arc. Indeed, the Trojans are shooting 38.8% from three-point territory this season (18th-best in the nation), including 44.4% over their last five games.

That output is significant in that Purdue’s defense is susceptible to good perimeter shooting teams. In fact, the Boilermakers’ eight losses this season came against teams that shoot 36% or better from three-point territory.