NCAA Tournament Betting Guide: How to Profit During the Big Dance 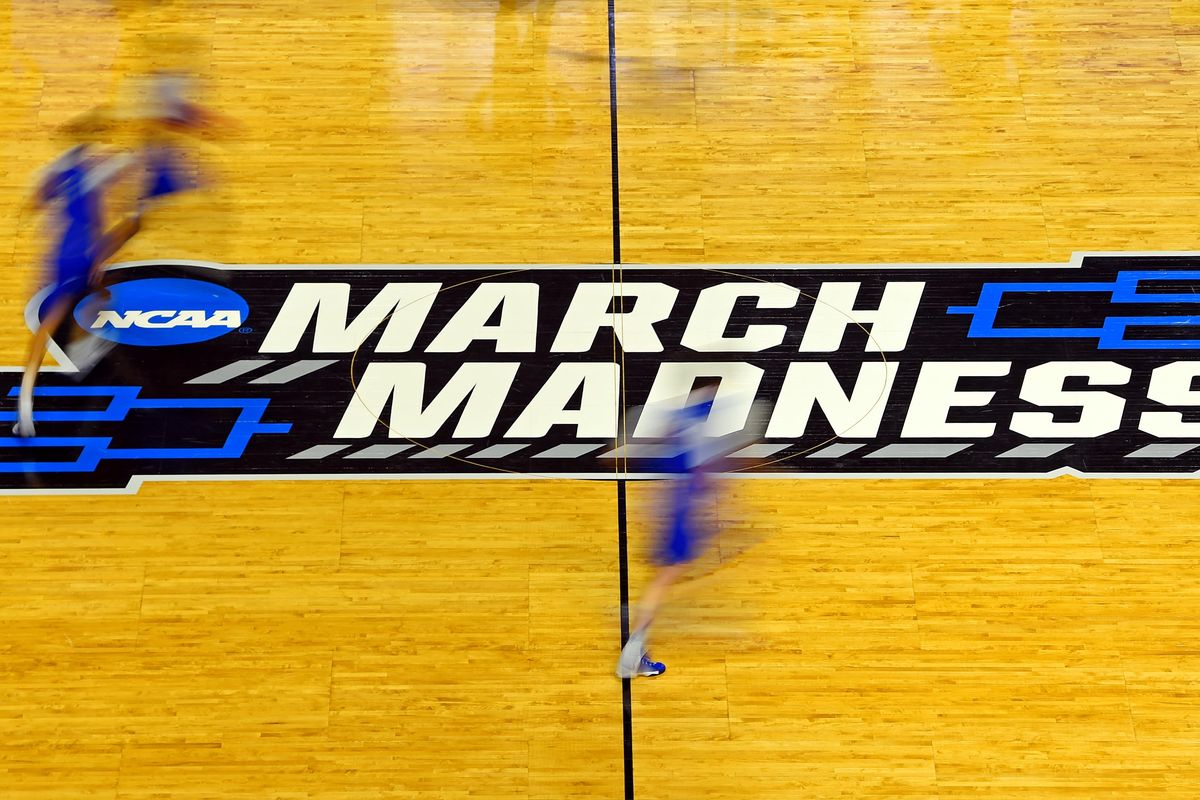 Professional bettors love this time of year because the NCAA Tournament attracts millions of dollars from the public.

This influx of amateur money allows professionals to exploit the market inefficiencies created by the public’s misperception of the various teams playing in the Tournament.

Certain teams attract more money from the betting public than others.  For example, ‘public’ teams like Duke, North Carolina and Kansas always receive a disproportionate amount of money from inexperienced bettors.

March Madness provides astute sports bettors with a unique opportunity to generate a significant return on investment, which is why hundreds of thousands of bettors hirer professional sports handicappers like Oskeim Sports for advice.

I wanted to provide sports bettors with useful historical data pertaining to the seed-versus-seed matchups in the opening round of the NCAA Tournament.

NCAA from Jeffrey Keim on Vimeo.

No. 13 seeds have enjoyed success in the opening round of the NCAA Tournament,  with at least one No. 13 seed knocking off a No. 4 seed in 23 of the past 33 years.  However, No. 4 seeds have won 87.5 percent of the clashes against No. 13 seeds over the last four Tournaments.

Nearly everyone is familiar with the upset potential of No. 12 seeds in the NCAA Tournament.  Historically, at least one No. 12 seed has advanced to the second round in 87.9 percent of the Tournaments, a period covering 33 years.

In four of the past 5 NCAA Tournaments, No. 7 seeds have won three of the 4 matchups in the first round.  Since 2010, 24 games opening round games between No. 7 and No. 10 seeds have been decided by fewer than ten points.

This first round matchup has been the most difficult to predict over the years as No. 8 seeds own a nominal 67-65 advantage.  Since 2010, No. 8 seeds have won 67.9 percent of the meetings in this matchup.

If you are looking to make money during the NCAA Tournament, be sure to check out Oskeim Sports’ award-winning March Madness Package!