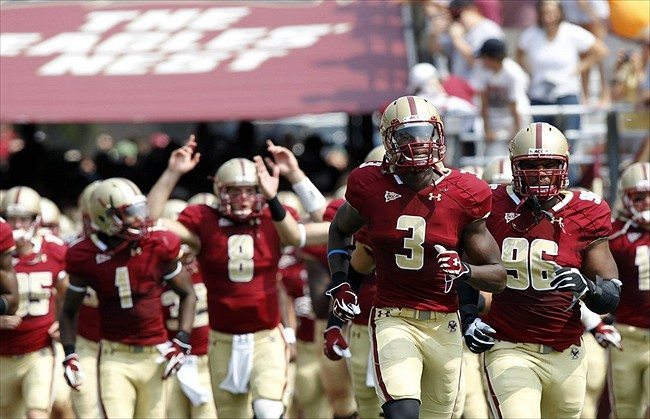 I also like the fact that the Eagles’ defense has been very good on the road where they are limiting opponents to a mere 12.7 points per game and 227 total yards at 4.1 yards per play. Let’s also note that Virginia Tech’s offense is ranked No. 101 in the red zone versus conference opponents this season. Needless to say, the Hokies’ offense is in for a long day against an outstanding Boston College stop unit that has held five of its eight opponents to season-low or second-low yards this season.

From a technical standpoint, Virginia Tech is a money-burning 6-16 ATS as a favorite over the last three seasons, including going 1-8 ATS in its last nine games in that role. The Hokies are also 0-4 ATS in their last four home games, 1-5 ATS in their last six November games and 1-5 ATS versus teams with a winning record. With Boston College standing at 8-1 ATS after failing to cover the point spread, take the better team plus the points as my free sports pick and invest with confidence.

Be sure to visit Oskeim’s Blog on a daily basis for free sports picks, betting previews and handicapping advice.  Oskeim’s sports picks have outperformed the investment industry in each of the last eight years.