2019 NCAA Basketball Finals Predictions – Who Will Win It All? 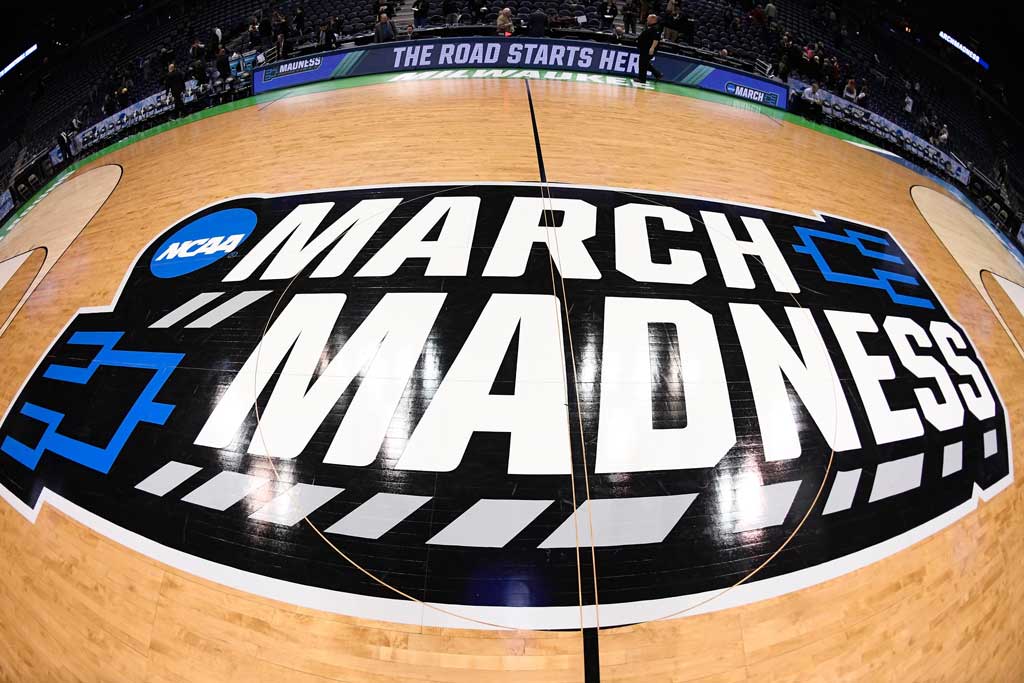 The NCAA Basketball Tournament is upon us, and after a long regular season, there’s one question on every basketball fan’s mind – who will be cutting down the nets at U.S. Bank Stadium in Minneapolis, Minnesota, this April? Only time will tell, but this year’s tournament projects to be especially mad, as there’s no clear front-runner at the moment. Who do you have? Duke? Tennessee? Virginia? Perhaps a team waiting in the wings, like Marquette or Louisville? Read on for a breakdown of the madness and our NCAAB picks.

Here are some headlines to watch while you’re filling out your brackets this year:

Like we said, this year’s college basketball championship is especially tough to call seeing as how there’s no true leader, especially with Zion Williamson’s health status in question. If he returns close to 100 percent, Duke is going to be tough to pick against. But if he doesn’t, it might be a different story – Duke has shown that they’re not invincible. Here are our semifinal picks:

For the winner, we’re going to take Gonzaga. The Zags have been playing great all year, and with Zion’s injury, we think Gonzaga is the next best team.

Ready to fill out your bracket? Visit our website for NCAAB picks and more.