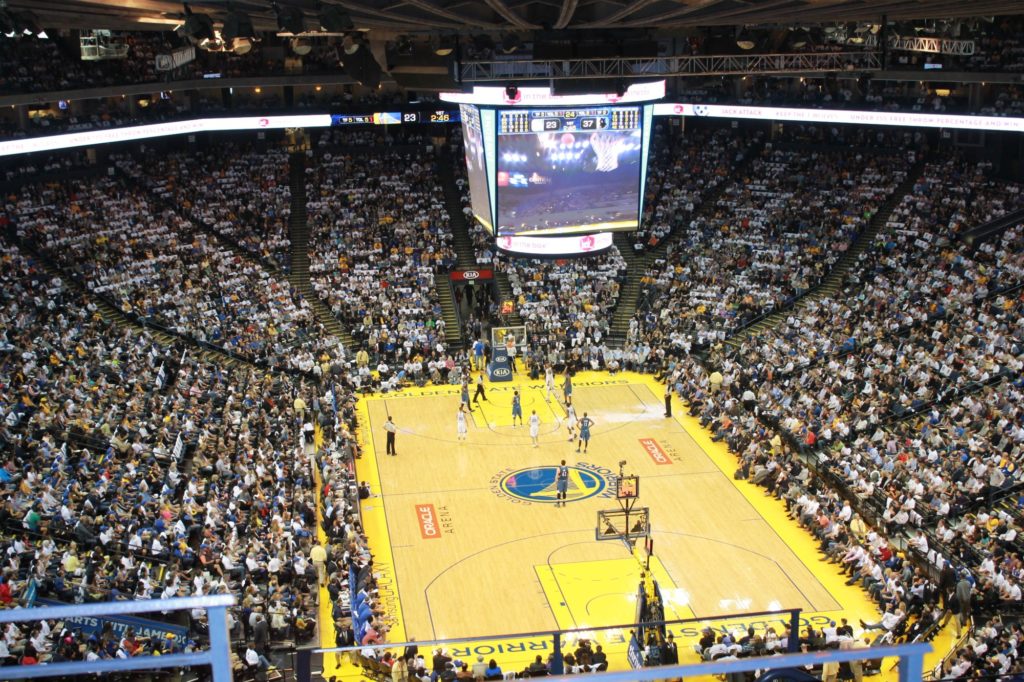 Want to make the most of March Madness this year? You can obviously begin by filling out a bracket for the 2020 NCAA Tournament.

But why stop there? You can also place bets on all of the NCAA games that are going to be played between now and the end of March. It’s a great way to soak up all the excitement surrounding the college basketball world.

Before you begin wagering on college basketball games, though, it’s important for you to have a good understanding of the NCAA basketball spread. It’ll improve your chances of walking away a winner at the end of each game that you bet on.

Learn more about the NCAA basketball spread below so that you can win big during March Madness.

What Is an NCAA Basketball Spread?

First things first, let’s make sure you have a very clear understanding of what an NCAA basketball spread is before we discuss betting on college basketball games.

An NCAA basketball spread is a number that indicates how many points one team is expected to beat another team by based on the overall strength of the two teams taking part in a game. If you’re going to bet on the spread on an NCAA game, you’ll need to bet on either the team “giving” points or the team “getting” points in the game.

For example, let’s say that the spread for a game between Team A and Team B looks like this:

What Is an NCAA Basketball Spread Based On?

An NCAA basketball spread is based on a number of factors. The records for the two teams taking part in an NCAA game will play a big part in the spread. But that’s far from the only factor that oddsmakers consider when coming up with a spread.

NCAA basketball spreads also fluctuate in the days, hours, and even minutes leading up to a game based on how the public is betting on a game.

What Is the Best Way to Analyze an NCAA Basketball Spread?

If you’re going to place a bet on a March Madness matchup, you should not do it blindly without any research. You’ll be making a big mistake if you simply bet on a team because you like their mascot.

Instead, you should do your research on an NCAA game to see if you can find anything that will give you an edge. Look at everything from a team’s home/road record to a team’s history in the NCAA Tournament.

You might also want to see if two teams have had common opponents throughout the course of a season and check out how they both fared against these opponents. You might be able to uncover statistics that can help you place better bets on NCAA games.

Now that you know what an NCAA basketball spread is and how to analyze it, try betting on a college basketball game this month. It’ll make March Madness even more fun for you, and it’ll also give you a chance to make a little extra money before it’s all said and done.

We can help you place smarter bets on NCAA games and other sporting events if you need a hand. We can supply you with the sports picks you need to enjoy more betting success.

Check out our sports pick packages to see which ones would work best for you.