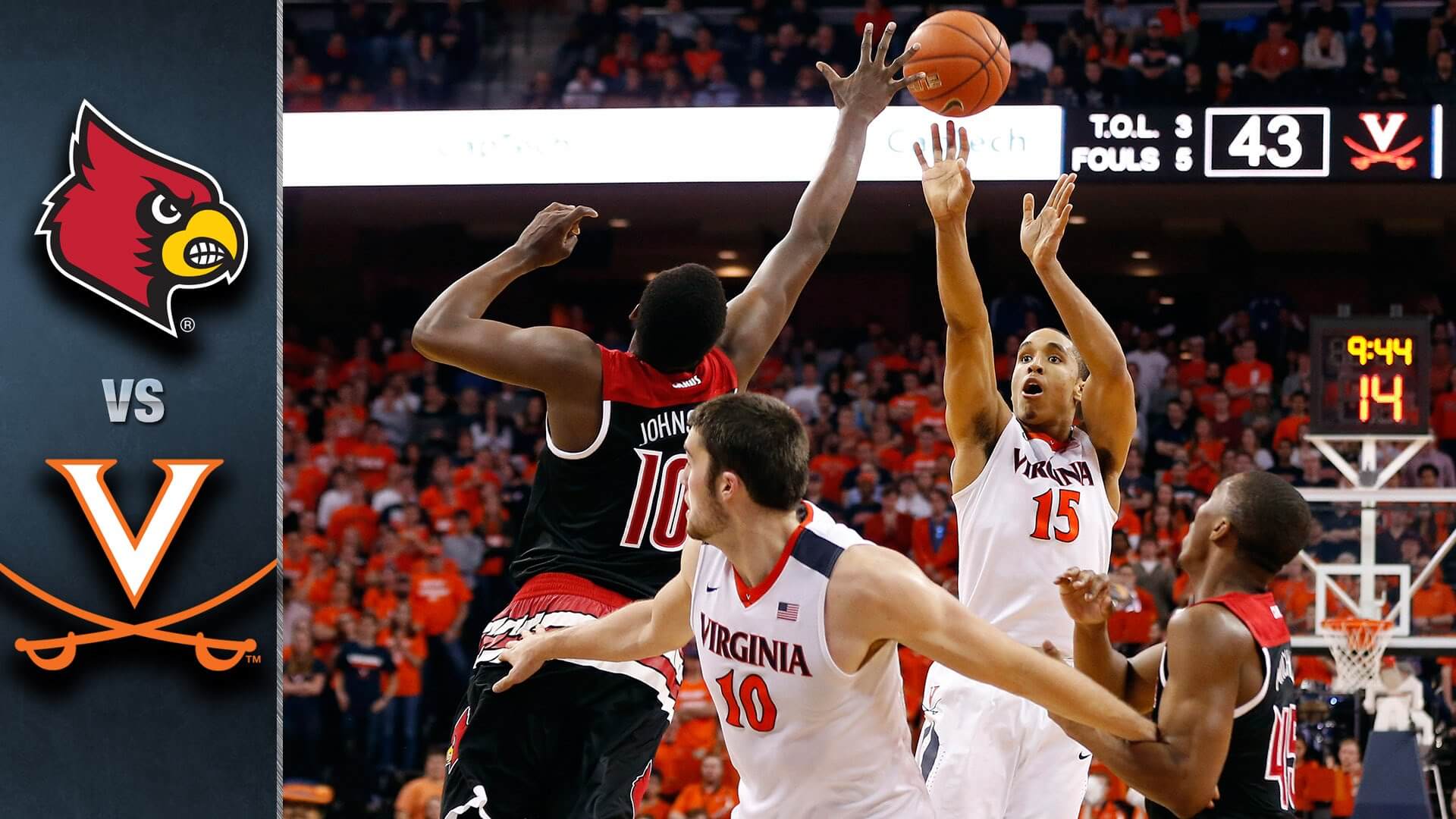 Over its last five games, Louisville is averaging an incredible 88.2 points on 52.1% shooting from the field and 43.2% from beyond the arc.  Over that same period of time, the Cardinals are limiting opponents to just 37.5% shooting from the floor and 27.4% from three-point territory.  Let’s also note that the Cardinals are 7-3 SU and ATS in conference play wherein they are averaging 79.2 points per per game (47.8% FG%; 38.9% 3-PT%).

Even worse news for Virginia backers is the fact that head coach Tony Bennett’s NCAA basketball squad is trending in the wrong direction, averaging a pathetic 65.0 points over its last five contests.

These suspensions come on the heels of losing guard Quentin Snider, who remains out with a hip flexor strain.  In 18 games this season, Snider was averaging 12.1 points and 4.0 assists per game.

With an inflated line due to the recent suspension news, take Louisville as Oskeim Sports’ Free NCAA Basketball Sports Pick for Monday, February 6.