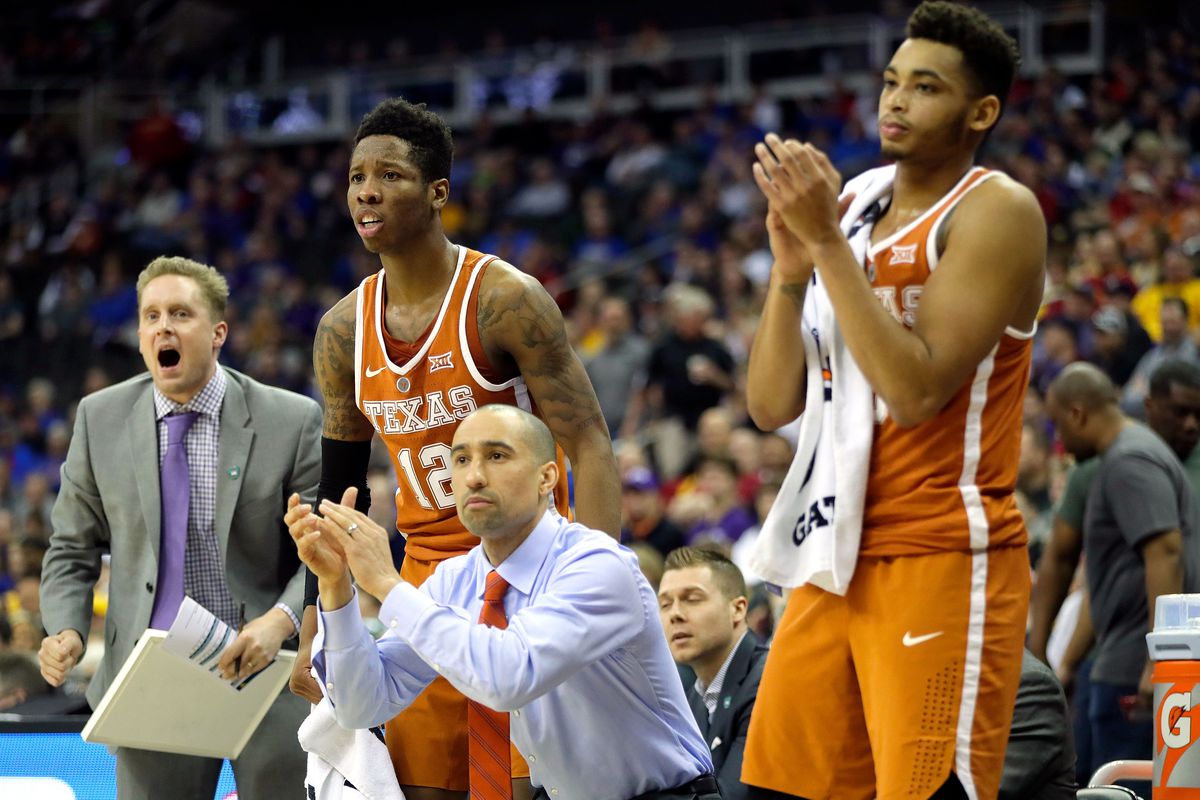 Two of the best coaches in collegiate sports square off in Austin tonight as Shaka Smart’s Longhorns host Chris Beard’s Red Raiders inside the Frank Erwin Center. Texas has compiled a 40-7 SU record against the Red Raiders since the Big 12 Conference began in 1996-97, including winning 23 of the last 27 affairs entering tonight’s game.

The Longhorns have also won 20 consecutive home games against Texas Tech dating back to February 23, 1996. Overall, Texas is 48-22 SU at home in this series and will look to improve upon that mark tonight against a vastly improved Texas Tech squad behind the brilliant Chris Beard.

The Longhorns lead the Big 12 Conference and rank 10th nationally in blocks per game with 6.1. Texas has recorded a 103-41 advantage in blocked shots over its first seventeen games this season.

Texas freshman forward Mohamed Bamba leads the team in rebounding (10.4) and blocks (71; 4.44) and ranks second in scoring with 11.8 points per game.

Bamba leads the conference and ranks second nationally in blocks per game and has recorded at least two blocks in all sixteen games. Over his last six games, Bamba has averaged 14.2 points, 11.7 rebounds and 5.0 blocks in 33.3 minutes per game, while also recording four double-doubles.

Junior forward Dylan Osetkowski leads the Longhorns in scoring (15.1 ppg) and ranks second in both rebounding (7.8 rpg) and steals (19) across 34.1 minutes per game.

In fact, Smart has been using a seven-man rotation, with four players seeing 41+ minutes of action in the Longhorns double-overtime win over TCU last week.

However, enough leadership remains behind Osetkowski, Eric Davis, Jr. and Jacob Young, and Smart’s freshmen class ranked as the No. 5 recruiting class in the country by Rivals.

In five conference games, Davis ranks second on the team in scoring (14.8 ppg) while shooting 40.6% from beyond the arc and 86.7% from the charity stripe.

I also like the fact that Texas has dramatically improved as a team from the foul line over its last six games, making 73.5% of its free throws over that span (compared to just 61.4% in its first 11 games of the 2017-18 campaign).

From a technical standpoint, Texas is a profitable 4-1 ATS in its last five games following a loss and 5-2 ATS in its last seven games versus .601 or greater opposition, while the home team is 5-1 ATS in the last six meetings in this series.

With Texas standing at 31-12 at home during the Smart era, grab the points with the Longhorns as one of Oskeim Sports’ free NCAA Basketball Picks for Wednesday, January 17, 2018.

If you would like to join the 2016 Handicapping Champion for the 2017-18 NCAA Basketball season, check out Oskeim’s online store where you will find premium NCAA Basketball picks.