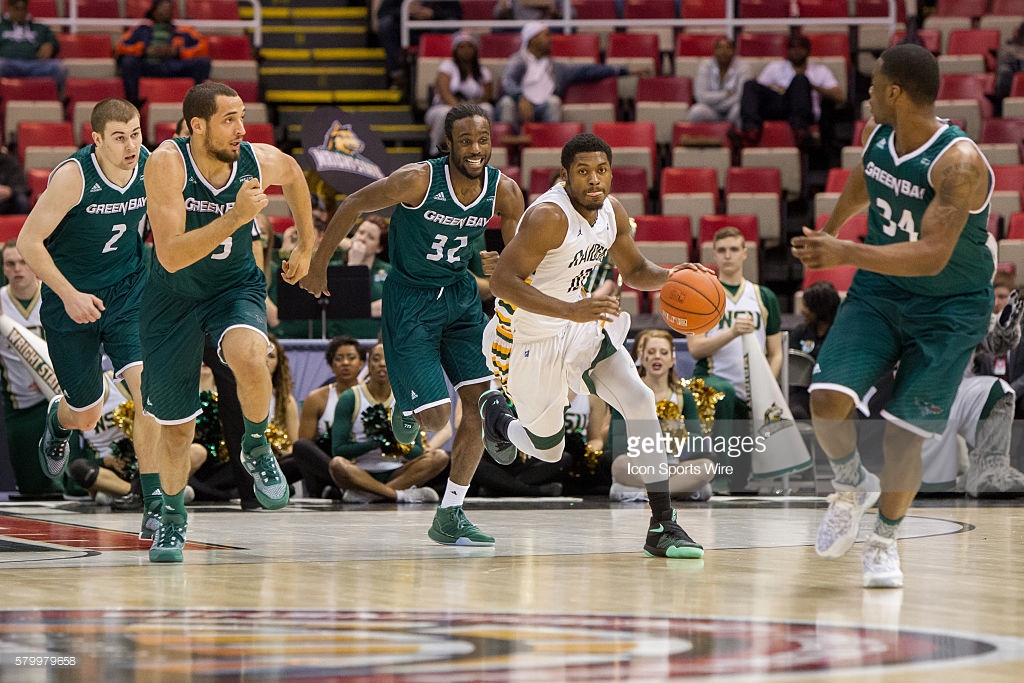 Oskeim  Sports analyzes the Horizon League Tournament game between Cleveland State and Youngstown State.  Oskeim recommends taking the Vikings plus the points as one of his NCAA Basketball picks for Friday, March 2.

Cleveland State enters the Horizon League Conference Tournament having covered the point spread in five of its last 6 regular-season contests, including upsetting both Illinois-Chicago (86-78; 12-point underdog) and Youngstown State (99-94) on the road.

In what should be a competitive game, I’ll gladly take the points with the better team (Cleveland State) that is shooting 70.9 percent from the charity stripe this season, including 76.3 percent in conference play and 73.0 percent over its last five games.

Meanwhile, the Penguins are converting just 63.7 percent of their free throws in 2017-18, including 59.9 percent away from home.  Cleveland State is averaging 77.8 points on 47.7% shooting from the field and 46.2% from beyond the arc over its last five games.

In fact, the Penguins’ defense was 9.3 points per game worse than average in the regular season, allowing 83.1 points per game on 51.2 percent shooting from the floor to teams that would combine to average just 73.8 points per game against a mediocre defense.

These alarming statistics give rise to the following trend: Cleveland State is an incredible 44-16 ATS in games in which they score at least 75 points and 81-22 ATS when shooting 47% to 53% from the field.

The Penguins were 2-17 SU and 7-12 ATS on the road during the regular season where they averaged 69.7 points per game on 41.3 percent shooting from the field and 32.9 percent from three-point territory.

Grab the points with the Vikings as the wrong team is favored in this game. Take Cleveland State as one of Oskeim’s NCAA Basketball Picks for Friday, March 2.