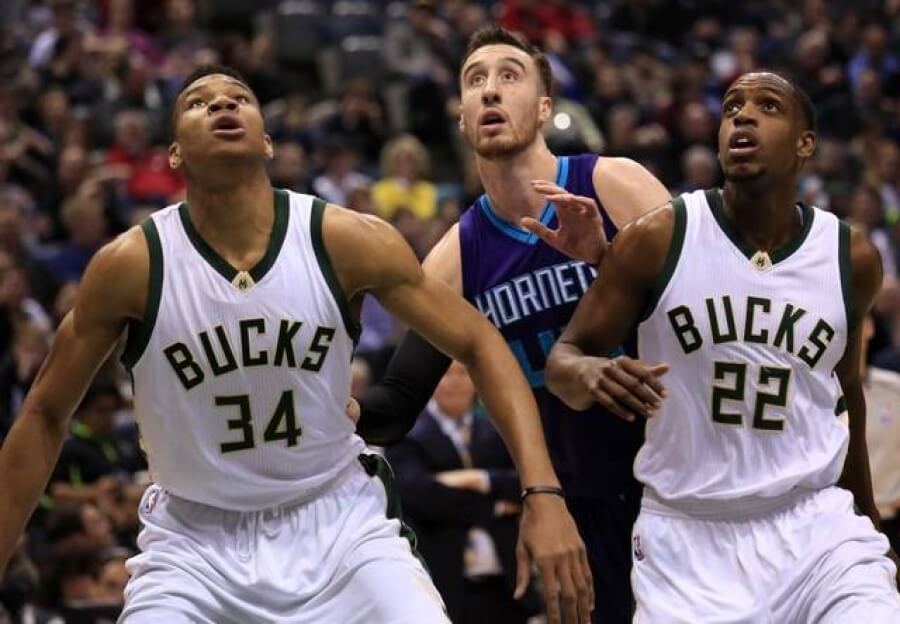 While I do not have any Best Bets for Monday, there was an NBA game that almost qualified as a rated investment.  Please find below my Free NBA Pick for Monday, April 10:

Charlotte was officially eliminated from NBA playoff contention on Saturday following its 121-114 loss to the Celtics.  The Hornets blew a double-digit lead in that game, and also failed to protect a 104-97 lead in the final minutes of the fourth quarter.

“We’re disappointed for sure,” Charlotte’s Nicolas Batum said.  “We wanted to be in a playoff spot like we did last year, but we weren’t that far away.”  That disappointment will likely be on full display tonight against the Bucks, who are still playing for playoff seeding.

Milwaukee trails the fifth-place Atlanta Hawks by one game and only leads the seventh-place Indiana Pacers by one game.  The expected return of point guard Malcolm Brogdon, who has missed the past four games with a back injury, should provide an immediate impact to the Bucks’ offense.

The talented NBA rookie has averaged 10.3 points on 45.7% shooting this season, and the Bucks lost three of their last four games in his absence. “I’ll be glad to see Malcolm return,” Giannis Antetokounmpo said.  “It just makes the game a lot easier for us.  We definitely need him.  He’s been great all season.”

Charlotte’s lack of defense has been a significant issue this season.  The Hornets are allowing 106.5 points per game on the road this season and have yielded 113.2 points in their last five games.  Opponents have shot 49.4% from the field and 46.9% from beyond the arc over that span.

“Really, the story of our season has been we haven’t been able to defend in the fourth quarter,” Hornets coach Steve Clifford said.  “They (Boston) had 29 points in the fourth, so that part of it has some symbolism.”

One of the reasons for passing on this NBA game is the fact that the road team is a perfect 11-0 ATS in the last eleven meetings in this series.  The Bucks have also failed to cover the spread in each of their last four home games and are a woeful 6-14 ATS in their last 20 home games against teams with a road win percentage of less than .400.