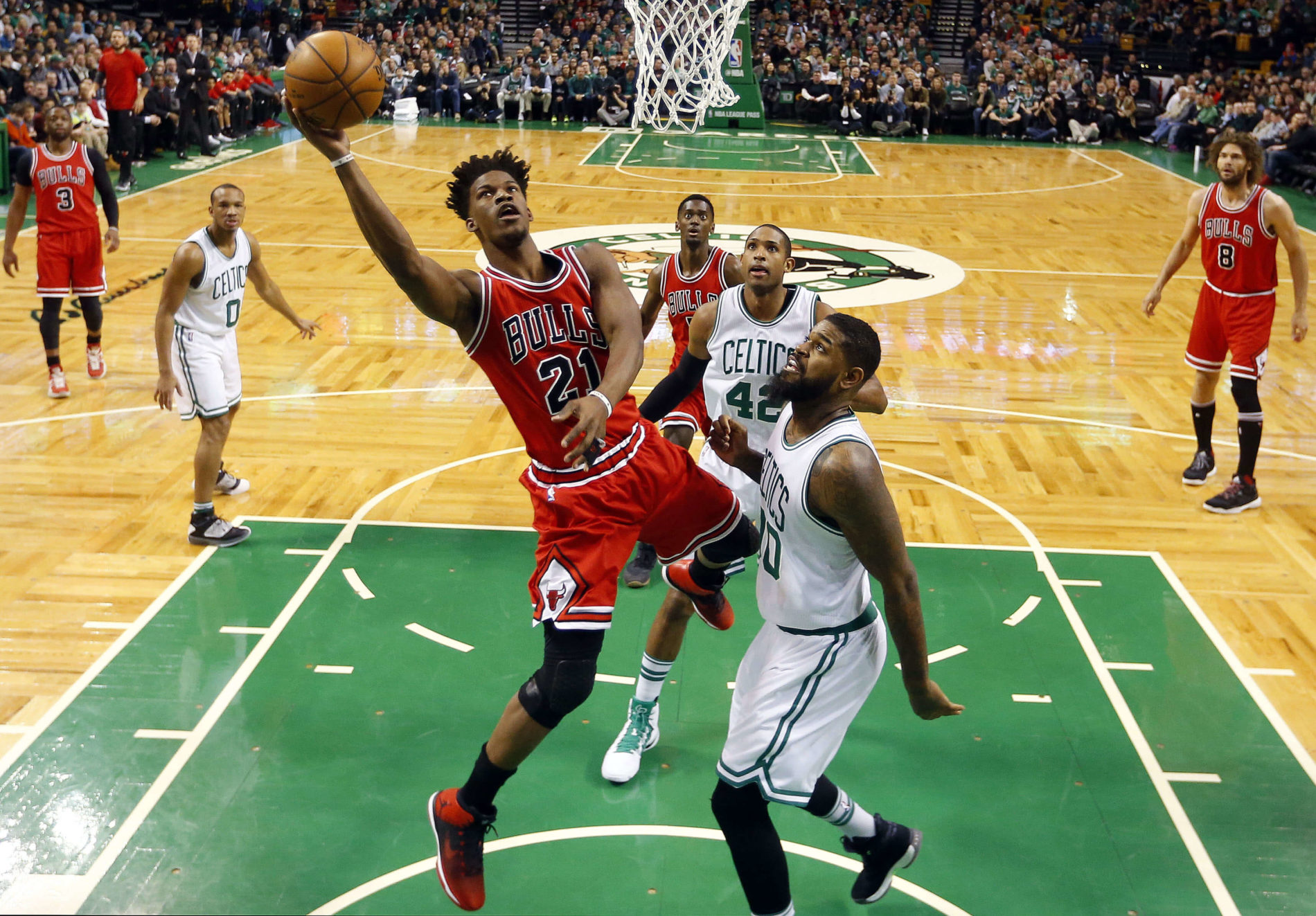 Prior to the 2016-17 NBA campaign, the betting market placed a season win total of 52 for the Boston Celtics, who were widely regarded as a legitimate threat to the Cavaliers in the Eastern Conference.

In fact, the Celtics were handed the second-highest over/under season win total in the conference. Despite high expectations entering the season, Boston finished the regular season with a 53-29 record, exceeding market expectations and securing the No. 1 seed in the playoffs.

Despite this success over the course of 82 games, the media pundits are universally calling Boston one of the worst No. 1 seeds in NBA Playoffs history. “I watch TV, so I see all the B.S. that they talk, and they’re counting us out already,” point guard Isaiah Thomas said. “I’m used to it, I guess. It’s just crazy.”

With a look of disgust and disbelief, Thomas continued. “Nobody gives us our due. We’re the No. 1 seed, and then they say we’re one of the worst No. 1 seeds. If anybody else was the No. 1 seed, it’d be like, ‘They might get to the Finals.’ It’s always something, but we try not to worry about that stuff and just try to take care of business on the court.”

Doubt has surrounded the Celtics for the past three years, and it has served to motivate the team as a whole. “We’re just believing in ourselves,” Jae Crowder said. “We don’t need anybody else to believe in us. We believe in each other, so we’ll let that handle itself.”

Boston head coach Brad Stevens, one of the best minds in the game, has embraced the team’s “us-against-the-world” mentality and believes it has played a part in the Celtics’ success.

“I think that’s been one of the reasons why we’ve been at the level we’ve been at — not only this year, but being able to come together in the last 15 months before that and play with a chip on their shoulder,” Stevens said.

From a technical standpoint, Chicago applies to a very negative 4-32 ATS system that invests against certain underdogs of 3.5 to 9.5 points looking to avenge a road loss by 20 or more points.

The Bulls also fall into a negative 14-44 ATS situation that invests against certain underdogs of 3.5 to 9.5 points playing with revenge from a prior loss, provided our ‘play on’ team is coming off a double-digit home win.

In the eleven games Wade was out, the combination of Jimmy Butler, Rajon Rondo and Nikola Mirotic outscored teams by nearly 10 points per 100 possessions in 235 minutes. Five of Mirotic’s six highest-scoring games this season came in Wade’s absence and his hot three-point shooting down the stretch is the reason the Bulls are in the postseason.

The problems facing Chicago in this series are threefold: (1) an unreasonable reliance on Mirotic’s hot shooting from beyond the arc, which is subject to a high-degree of variance; (2) a coaching staff that will likely play Wade for more than 22-24 minutes per game, and (3) a lack of roster depth and consistency.

Wade hasn’t played well since returning from a fractured elbow last week, and the Celtics benefit for every minute Wade plays beyond the 22-24 minute range. A lot has also been made of the fact that Chicago possesses vastly superior postseason experience, with Rondo and Wade having 260 playoff games and four world championships between them.

However, both Wade and Rondo are past their prime and play on a .500 team (41-41) that needed to win nine of its last 13 games to secure the final spot in the East. The Celtics are 30-11 SU at home this season where they are averaging 109.5 points per game (finished 8th in the league in Offensive Rating).

I also like the fact that Boston is capable of protecting and preserving a lead from the charity stripe (81.2% FT% at home; 80.7% FT% overall).

Finally, the home team is a perfect 7-0 ATS in the last seven meetings in this series, while the favorite is 7-1 ATS in the last eight meetings overall. With Chicago standing at 0-4 ATS in its last four trips to Boston, lay the points with the disrespected Celtics in this NBA Playoffs clash and invest with confidence.

Important Note: Due to the unexpected death of Isaiah Thomas’ sister, his availability is questionable for tonight’s game. A source close to Thomas told ESPN the plan as of Saturday night is for Thomas to play Sunday evening when the team opens its first-round series against the Chicago Bulls in Boston.

Isaiah Thomas’ father, James, told the Boston Herald that his son hadn’t decided when he would fly home to Tacoma, Washington, to be with family members.