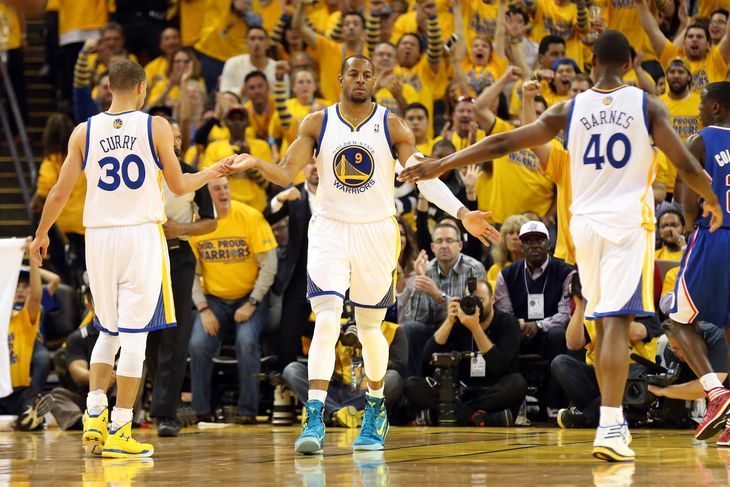 Golden State is the best team in the league, and the Warriors have demonstrated their domination by posting a 20-8 ATS mark against .601 or greater opposition this season. The Warriors are also 18-6-2 ATS at home versus teams with a winning road record (Memphis is 25-18 away from home), 7-2 ATS following a double-digit win and 7-3 ATS in their last ten games off an ATS win. I should also note that laying a large number is not a concern for the Warriors as they are 14-5 ATS this season as home favorites of 6.5 to 12 points, including 16-5 ATS as favorites of less than twelve points.

The pressing issue for Memphis is the loss of point guard Mike Conley, who is expected to miss his third consecutive game. Conley is averaging 15.8 points in 31:47 minutes per game and is the catalyst for the Grizzlies’ frontcourt tandem of Marc Gasol and Zach Randolph.

A cursory review of the Grizzlies’ season statistics shows that Gasol and Randolph were the most productive with Conley on the floor. The Grizzlies will also miss Conley’s defense as he is second on the team in steals and his backups (Nick Calathes and Beno Udrih) aren’t nearly as efficient at the defensive end of the floor.

My math model favors Golden State by 12 points and the Warriors apply to a very good 31-4-1 ATS Game 1 situation of mine. With Golden State standing at 15-3 ATS this season with two or more days to prepare, lay the number with the best team in the NBA Playoffs and invest with confidence.