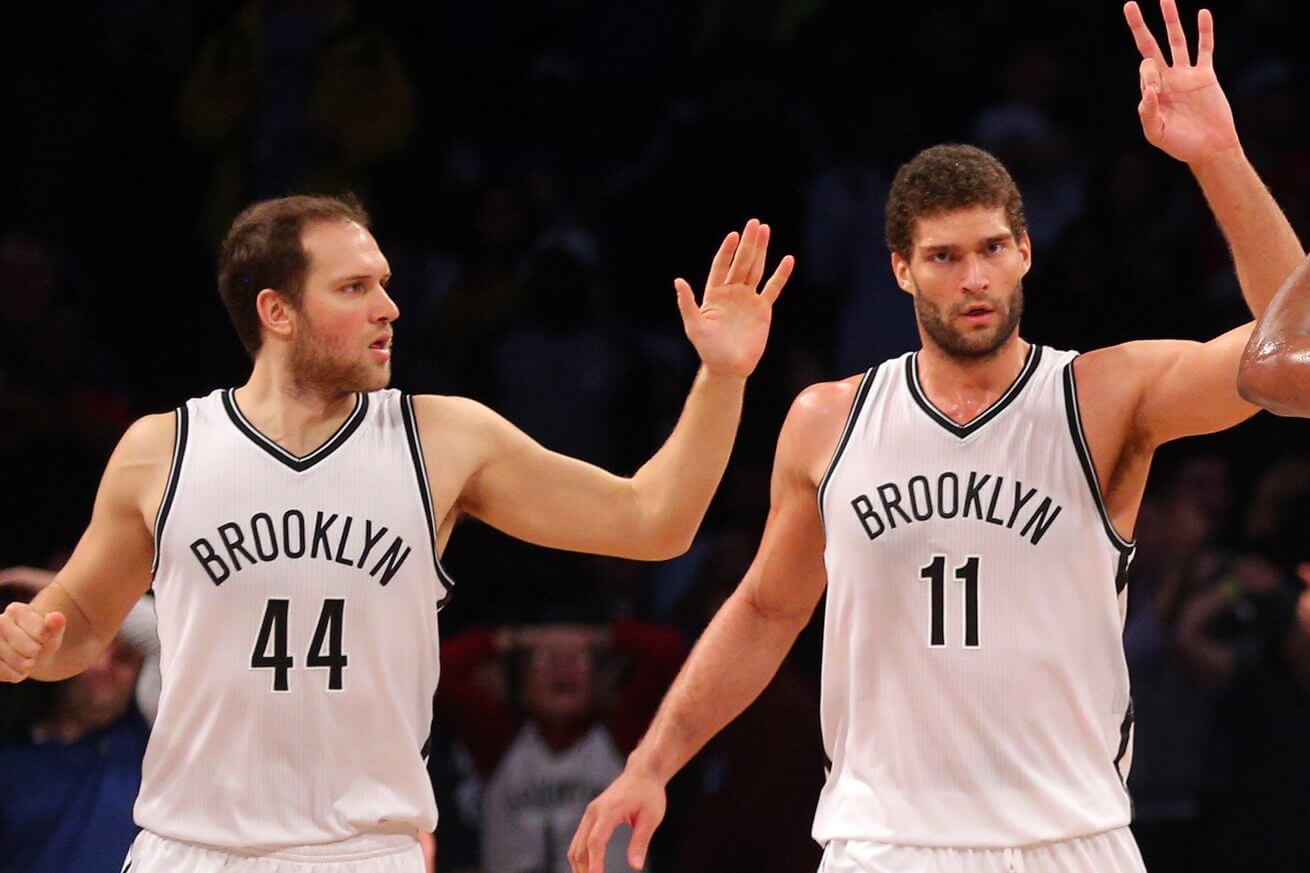 Brooklyn also falls into a very good 55-25 ATS NBA system of mine that invests against certain NBA home favorites that have allowed 100+ points in four consecutive games, provided they are matched up against an opponent that has scored 100+ points in each of their past four contests.

I also like the fact that Brooklyn is 6-7 in games that are within five points with five minutes to play, scoring 106.8 points per 100 possessions.

Finally, Orlando center Nikola Vucevic, who is averaging 12.2 points and 10.9 rebounds per game, is questionable with a back injury.  He has missed three consecutive games with a lower-back contusion and it’s undetermined if he will return to the lineup tonight against the Nets.

Brooklyn point guard Jeremy Lin returned to action on December 12 and played 20 minutes (10 points, 7 assists in 20:04) before sitting out on Wednesday (vs. Lakers) with back tightness.  The hope is that Lin will see some action tonight after having 4+ days to rest his back (and hamstring).