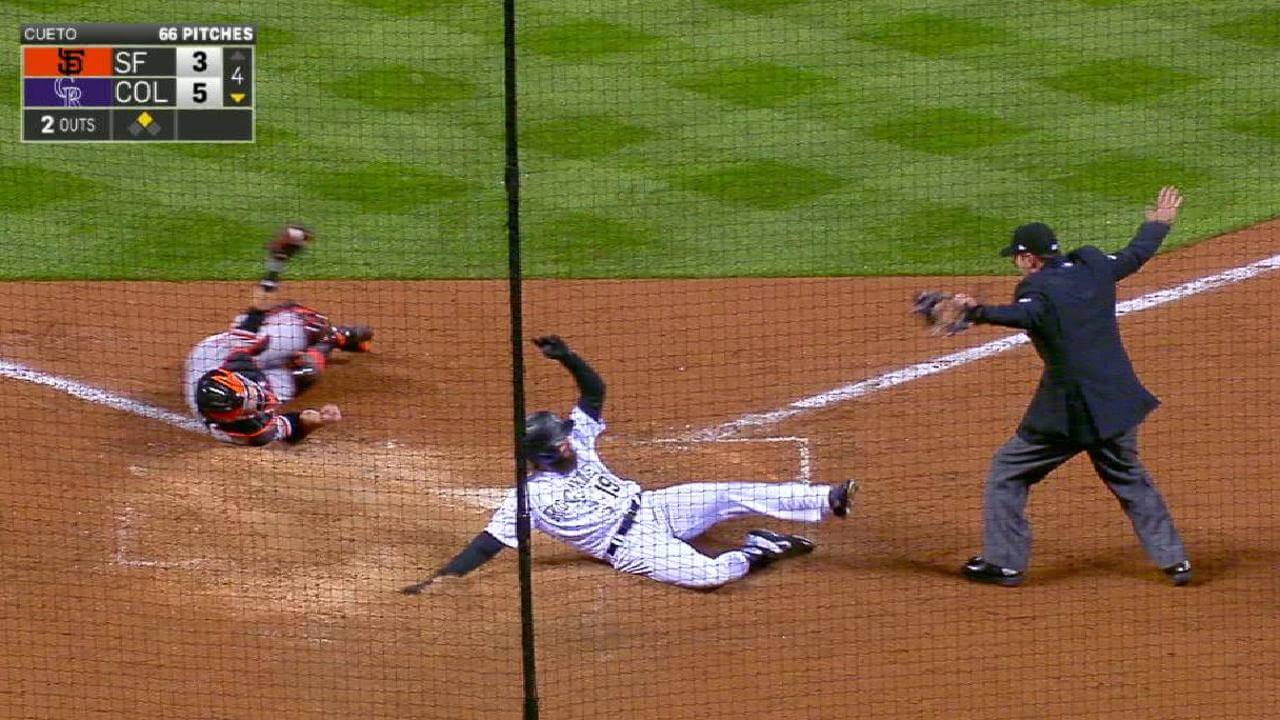 Colorado closer Greg Holland has recorded saves in each of his first nine appearances with the Rockies. In contrast, the Giants’ bullpen enters today’s game with a 4.56 ERA and 1.79 WHIP on the road and a 4.61 ERA and 1.39 WHIP in afternoon affairs.

In his two most recent outings against the Rockies, Samardzija has allowed a combined six earned runs on 15 hits over 13 innings of work. Colorado rookie Kyle Freeland takes the mound with a 4.91 ERA and 1.70 WHIP through his first three outings.

The 23-year-old was the Rockies’ top pick in the 2014 Draft and earned a rotation spot after going 2-2 with a 3.48 ERA in six spring training appearances (19/6 K/BB). Freeland has been regarded as the team’s 7th-best prospect and won his Major League debut against the Dodgers, throwing six innings of one run ball on April 7.

Pitching at Coors Field won’t do Freeland any favors, but his elite 63.6% ground ball rate has helped him maintain a decent 0.61 HR/9 rate.

From a technical standpoint, Colorado is 5-1 in its last six National League West affairs and 9-2 in its last 11 games versus .399 or worse opposition while the home team is 45-20 with umpire Clint Fagan behind the plate.