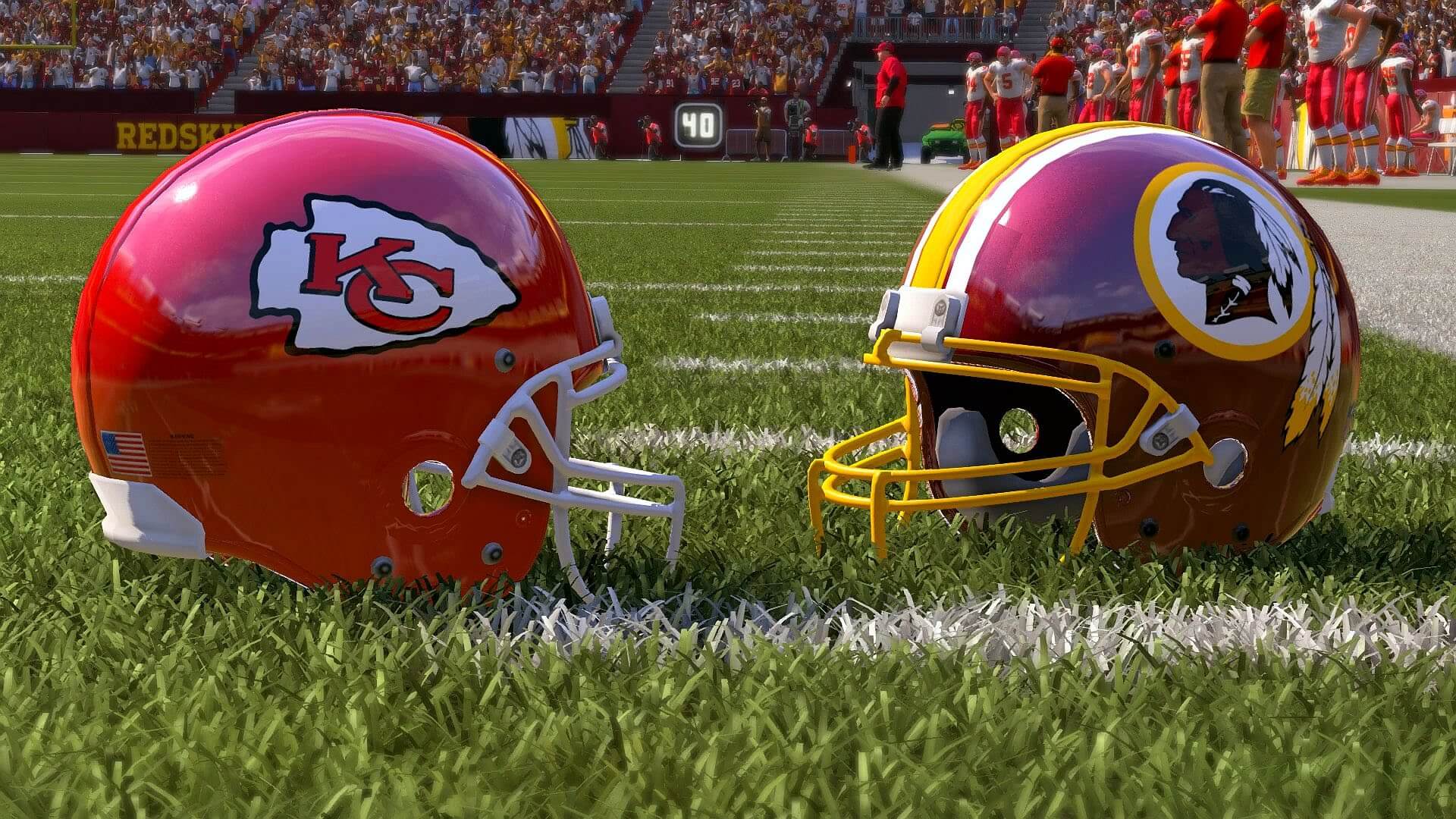 Oskeim Sports is coming off a tremendous weekend in which its clients finished a documented 12-3 (80%)!  Oskeim was 7-2 on Saturday in college football and 5-1 in Sunday’s NFL action.

Overall, Kansas City’s offense possesses a 1.0 yards per rush attempt advantage over the Redskins’ front seven in this game, while the passing game is even with both teams rating 0.9 yards per pass play better than average.  Hunt should have a big game before the raucous Arrowhead crowd tonight.

The key for Washington tonight is generating pressure on Alex Smith, who is missing starting center Mitch Morse and could be without starting tackle Eric Fisher.  Kansas City’s offensive line is the worst in the league in terms of pass protection, while the Redskins possess the NFL’s No. 1 defense in Early Down Success Rate

Kansas City’s offensive line is the worst in the league in terms of pass protection, while the Redskins possess the No. 1 defense in Early Down Success Rate and the third-best in defensive efficiency.

From a technical standpoint, Washington is 0-7-1 ATS since October 31, 2004 after limiting its previous opponent to 100+ fewer passing yards than their season average.  The Chiefs are 7-0 ATS since September 19, 2013 after scoring 10+ points less than their season-to-date average in their previous contest.

Washington applies to a negative 92-167 ATS system of mine that invests against certain .501 or greater NFL teams coming off an upset win at home. However, that situation is partially offset by the fact that the Chiefs are 1-14 ATS since 1992 when coming off three consecutive games in which they averaged at least 6.0 yards per play.

Let’s also note that Washington head coach Jay Gruden is on a profitable 16-7 ATS run, whereas Andy Reid is just 4-8 ATS in his last twelve games as a home favorite with the Chiefs.  The Redskins are 8-3-3 ATS following a Sunday Night affair, including 5-0-2 ATS versus opponents off a win.

But, the favorite is 4-1 ATS in the last five meetings in this series and the Redskins have failed to cover the Vegas number in each of the last five clashes.  I should also note that 3-0 NFL home teams are 38-5 SU and 31-12 ATS in Game Four of the regular season since 1980.

The Chiefs will have a rookie placekicker tonight in Harrison Butker after veteran Cairo Santos landed on injured reserve. Santos was the most accurate field goal kicker in Chiefs’ history at almost 85 percent!

Finally, since 2001, Kansas City is 8-3 ATS in its last eleven night games at Arrowhead.  Lay the points with the Chiefs as Oskeim Sports’ Monday Night Football pick for October 2.

Be sure to check back throughout the week for more NFL winners, including Monday Night Football games.