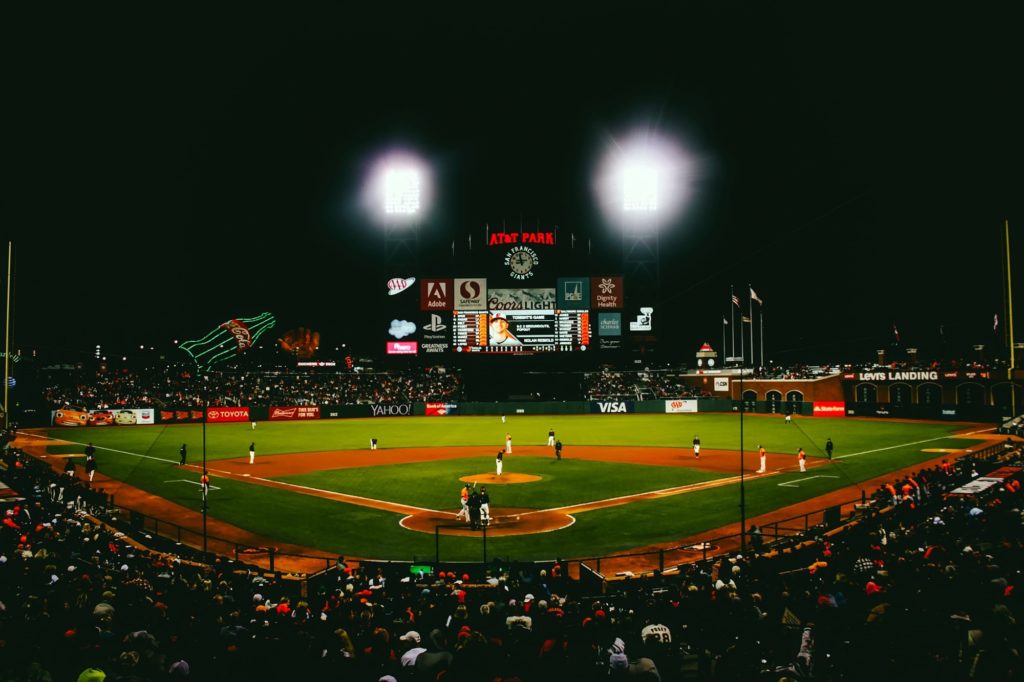 After months of negotiations between the players and owners, baseball is back! The return of baseball is a ray of light in an otherwise dark time, as it represents a return to normalcy for millions of sports fans.

The upcoming season isn’t going to a normal one though, which will make MLB sports betting more interesting than it’s ever been. There will be 60 regular-season games, and many players are trying to decide whether they want to play this year.

To get the best return on investment this season, bettors will need discipline. The uncertainty of the 2020 season will bring bettors anxiety, but there’s no need to panic. Read on as we list our picks for teams to watch out for in 2020. We’ll include our favorite, along with two teams that could surprise everyone this season.

The Favorite for MLB Sports Betting: The Yankees (+400)

If you’re looking for a safe bet this season, the Yankees are your team.

Last season, New York won 103 games and had only one real need to fill during the offseason: their inconsistent bullpen. In typical Yankees fashion, they filled that need by giving a record contract to superstar pitcher Gerrit Cole.

If they stay injury-free (something they struggled with during the 2019 season), they’re going to be the team to beat this year.

Of course, this isn’t the first time that the Yankees have found themselves in the frontrunner position. The real question is whether MLB betting smarts believe they can live up to their potential for the first time since 2009.

Built for a Shortened Season: The Cincinnati Reds (+2500)

During a shortened season, you need a team that’s built for a sprint instead of a marathon. The Reds, whose free agency seemed like they were grasping for straws, suddenly look incredibly dangerous.

The Reds are an exciting option for bettors who like to take chances. The changes at DL means that they have a spot for everyone they signed this offseason.

The Reds strategy is simple: they want to pound teams into submission. A 60-game season is the perfect time for that strategy to work.

Joe Maddon is a bit of an enigma. He has a natural ability to find ways to pull wins out of thin air, which is something he’s going to need this year with the Angels.

Dealing with a 60-game season and navigating potential roster upheavals due to the virus is the type of challenge that plays to Maddon’s strengths.

With Mike Trout considering sitting out, the Angels could go into the season without the best player in baseball. The good news is that Maddon has performed miracles with far less talent than he has now.

Their lineup, without Trout, would still feature Anthony Rendon, Justin Upton, and Jason Castro. Their pitching staff is a problem, but the Maddon strategy of throwing as many pitchers into a game as possible is a lot easier to pull off in a shortened season.

Major League Baseball sports betting can either be a lot of fun or a complete disaster when you go all-in on a team coached by Maddon. This year, we’re predicting more Maddon magic.

When you decide to try your hand at MLB sports betting, you need a handicapping agency with integrity and a winning track record. You also need a company that looks at sports betting with an analytical mind.

Oskeim Sports has a record of success that’s unmatched in the handicapping world. Our founder, Jeffrey Keim, has received 32 sports monitor awards, including the #1 ranking in win percentage for Ranked MLB Service in 2019.

If you’re ready to maximize your return on investment and get the second income you’ve dreamed of, get our MLB 5 Star & Platinum Combination Package today!