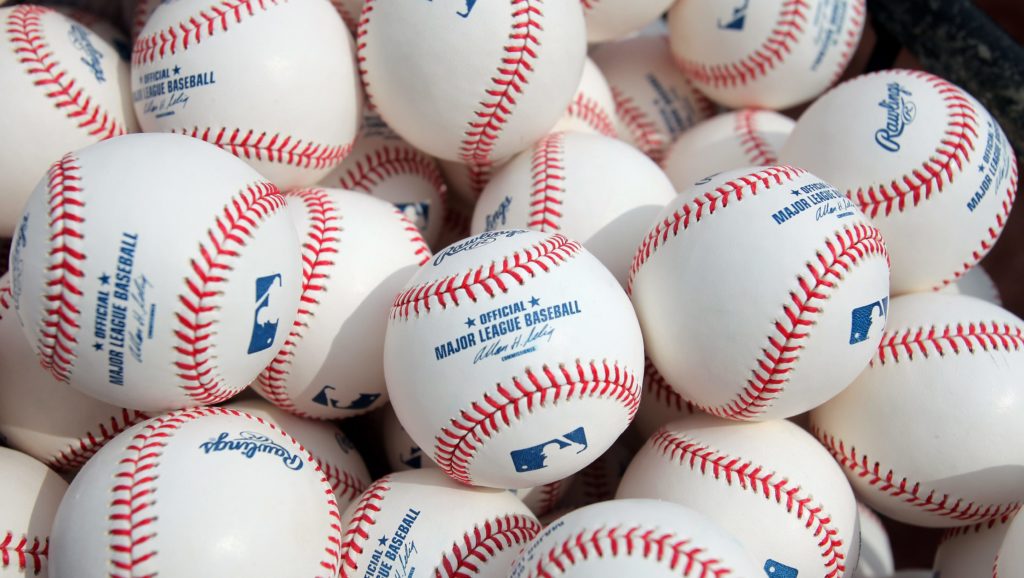 Due to the coronavirus pandemic, businesses and daily activities across the world have been put to a halt. In the baseball world, this meant the delay to the start of the MLB season. With time to address issues related to salary and the uncertainty of the season, players and owners approved a plan.

Players want to play,” MLBPA executive director Tony Clark told USA TODAY Sports on Friday.  That’s what we do. Being able to get back on the field and being able to play, even if that means their fans are watching at home. Being able to play for their fans is something they’ve all expressed a desire and an interest to do, and to do so as soon as possible.

Clark continued.  “Right now, no door is closed,” Clark told USA TODAY Sports. “… We resolved a number of issues that were a direct cause of the pandemic. We remain as optimistic as we can be that we’ll be able to play as many games as possible.”

According to ESPN and other reports, an agreement was reached between the players’ union and MLB. After a two-week ongoing negotiation process, several conditions must be met before the 2020 season can commence.

Experts in the medical field must determine there are no health risks for players, fans or staff. The owners will have the right to consider the idea of playing with no fans allowed. Travel must be allowed throughout the United States and Canada and no bans enforced on mass gatherings.

With both sides want to get in as many games as possible, the idea is to add doubleheaders, play into October with playoffs at neutral fields into November, likely in warmer weather climate.

The uncertainty exists on whether or not there will be any season at all. Therefore, the players lobbied to get a full year of service time, regardless of how many games are players. The league agreed upon the players’ wishes which quickly put forth a way for a deal to be made.

League commissioner Rob Manfred has the right to reduce the number of rounds in this year’s draft, which will be pushed back to July, instead of the customary time in June. Next year’s draft could also be reduced and another delay could be in the international signing period.

Some big-name players, including Mookie Betts, will be free agents come November, even if the season is canceled. Therefore, there is a chance a player like Betts won’t ever set foot on the field in a Dodgers’ uniform for a regular-season game.

Without a doubt, both sides gave in to a point, but they agreed upon one thing. It made no sense to argue over huge amounts of money during this turbulent economic and health situation.

Clearly the coronavirus pandemic was at the forefront of many issues that were resolved.  The next step is to get past the pandemic and proceed with the MLB season.

For the best MLB betting information in the industry, be sure to contact Oskeim Sports.  Oskeim has earned over 45 distinguished handicapping awards, including many on the diamond.