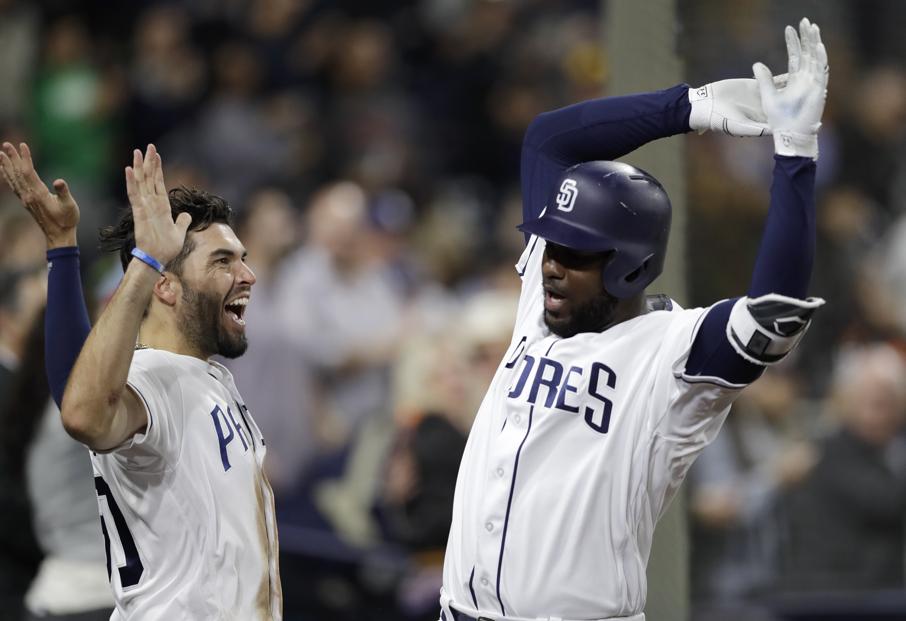 On Tuesday, June 5, Oskeim Sports preview the MLB game between the Atlanta Braves and San Diego Padres.  Oskeim recommends taking the home underdog as one of his free MLB picks for tonight.

After last night’s loss, the Braves are a money-burning 7-19 in their last 26 games inside Petco Park.  Meanwhile, San Diego is quietly playing solid baseball, winning six of its previous 7 games.

I also like the fact that the 27-year-old has always done a nice job in keeping the ball on the ground as evidenced by his career 49.3% ground ball rate.

The San Diego hurler owns a 2.92 ERA and 1.37 WHIP in two career starts against the Braves, although his most recent outing was back in May of 2104.  The Padres have won four straight with Lyles on the mound and are 5-1 in their last six affairs during game 2 of a series.

Newcomb reached the Majors last year wherein he posted a 4.32 ERA and 1.57 WHIP over nineteen starts, a span covering 100 innings.  His F-Strike% (59%) and BB/9 (5.1) will continue to be legitimate issues for him in 2018, and likely for the duration of his professional career.

Finally, these team’s respective offenses are heading in opposite directions.  Atlanta is averaging 4.0 runs (.298 OBP, .698 OPS) over its last seven games, whereas the Padres are averaging 5.4 runs (.721 OPS) in their last seven contests.

With San Diego winning four of its previous 5 home games with umpire Gerry Davis behind home plate, take the Padres at plus-money as one of Oskeim Sports’ MLB Picks for Tuesday, June 5.