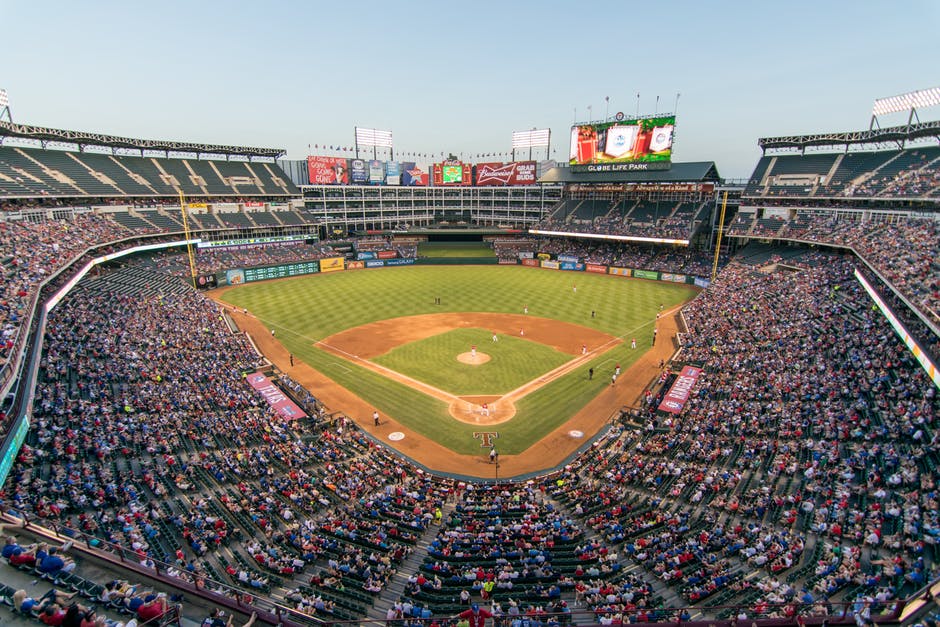 Baseball is back (well, almost)! Although it’s a shortened season and no fans will grace the stands, baseball fans will be thrilled to know that they’ll get their fill of baseball on TV for a few months of 2020 at least.

If betting on baseball is your thing, you are probably wondering about MLB odds in this unprecedented time. An abruptly canceled spring training period, a shortened season, opening day in July rather than April, and some players opting out of the season can throw baseball odds into turmoil.

If you want to know more about betting on Major League Baseball (MLB) and the best MLB odds, read on.

After much back and forth between team owners, the league administrators, and the player’s association, Commissioner Manfred finally announced that the baseball would be back in 2020 with a 60-game season and opening day would take place on July 23.

A normal MLB season is 162 games spread out over about 6 months. The shortened season is a full 100 games less. The postseason will look similar to a normal season and happen in late September and October, as usual.

Despite the shortened season, the usual favorites have the best odds to win the World Series. At the top of the list are the Dodgers and the Yankees. Let’s take a look at what makes their odds so good:

Early in 2020, the Dodgers acquired Mookie Betts and David Price from the Red Sox. Joining Cody Bellinger and Clayton Kershaw, the acquisition of Betts and Price puts the Dodgers at the top of the list to win the World Series, with odds of 13/4.

The Yankees are a perennial favorite and in 2020, they added Gerrit Cole to the lineup. The combination of Cole, Luis Severino, Giancarlo Standon, and Aaron Judge puts them near the top of the list of World Series favorites, with 7/2 odds.

What About the Other Favorites?

Third on the list is the Houston Astros, but the sign-stealing scandal might put a dark cloud over their season.

The 2019 World Series champions, the Washington Nationals, are pretty far down the list, with 18/1 odds of winning the Series again. Although the Nationals retained some key players, experts agree that letting Anthony Rendon go was a mistake.

The 2020 Nationals lineup is not nearly as strong as the 2019 team that won the World Series, and the Nationals chose quantity over quality to fill the hole left by the departure of Anthony Rendon. Time will tell how well (or how poorly) this will play out.

Who Will You Put Your Money On?

Based on these MLB odds, who will you put your money on? Will you go with one of the favorites, in the Dodgers or the Yankees? Or put your bet on the Nationals to win it all again? Perhaps you’ll go rogue and choose your favorite team despite their odds?

If you can’t choose, consider a subscription to our sports picks. We’ve got picks for the MLB, NBA, NFL, NHL to help you maximize your investment into sports betting.