MLB Lines: What to Know for the Upcoming Season 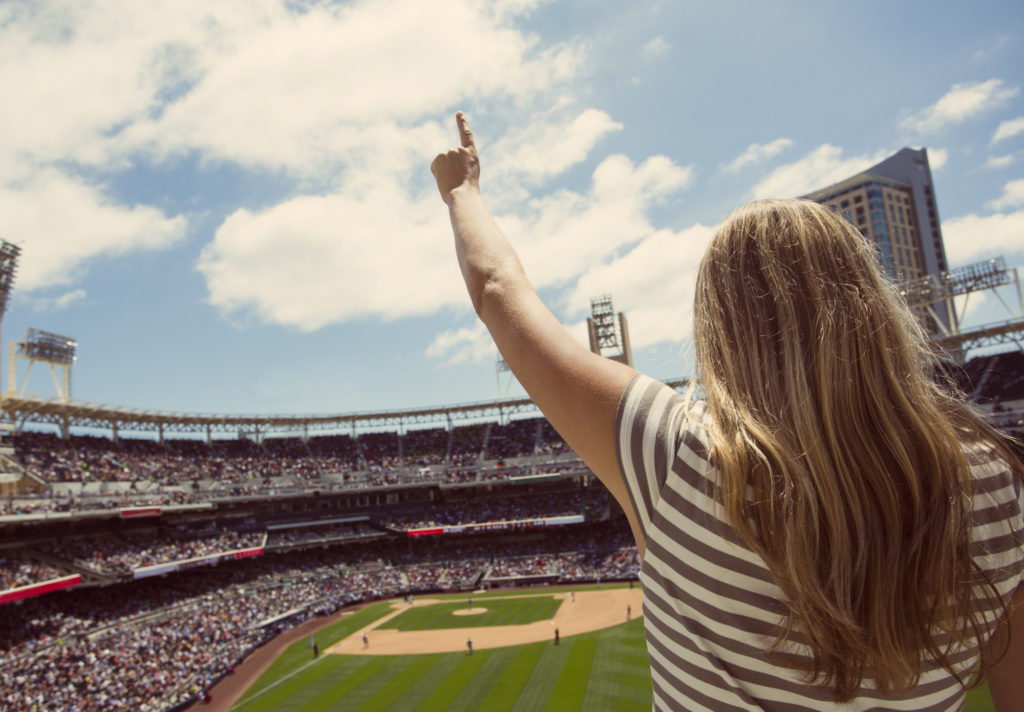 Good news baseball fans: baseball is almost back. The league has finally agreed on a plan for the 2020 season, which kicks off on July 23rd. The 60-game season will wrap up at the end of September, as usual, and proceed with playoffs similar to a regular season.

While baseball is back, things are a little (well, a lot) different this year. A season 100 games less than usual (the regular MLB season typically has 162 games), no fans in the stands, and players opting out of the season doesn’t quite mean that all bets are off this year, but it does make things a little tricky.

If you plan to bet on MLB this year, read on for everything you need to know about 2020 MLB lines.

Rather than getting ready for the All-Star game and break as they normally would be doing during the first week of July, MLB teams are getting ready to start their “summer camps” to prepare for the 2020 season, which will open later this month.

Due to an abruptly canceled spring training season, MLB players have not been having organized practices since early March. In the next few days, teams will start training again in preparation for the 60-game season.

Rather than a six-month marathon of games, the 2020 season is more like a two-month sprint to the postseason. Given this short season, MLB lines and odds look a little different this year.

What You Need to Know About MLB Lines

Now that the schedule has been released, the over-under win totals for each MLB team have been released as well. Use these totals and bet either the over or under for your favorite teams. Or, check out our predictions below and go with those.

In the American League, teams are predicted to win the following number of games:

If you’re looking for who to go with in the American League, consider a subscription to our MLB picks.

When it comes to the National League, the top team is predicted to have 38 wins. The Dodgers are also the favorite to win the World Series.

If betting on the over-under isn’t your thing, you might want to go with the money line for individual games or pick a World Series winner.

The favorites for the World Series are the Los Angeles Dodgers at 13/4 odds and the New York Yankees at 7/2 odds. Third on the list is the Astros, who have been marred by the sign-stealing scandal. How that will impact their 2020 season remains to be seen.

Finally, last year’s World Series champion, the Washington Nationals, have 18/1 odds and are pretty far down the list of favorites.

Now that you know what the 2020 season will look like and the MLB lines for this year, where will you put your money? Will you pick and over or under? Or go with the World Series winner?

However you want to wager, Oskeim Sports has you covered. Our subscriptions will provide you with sports picks for the MLB and beyond.