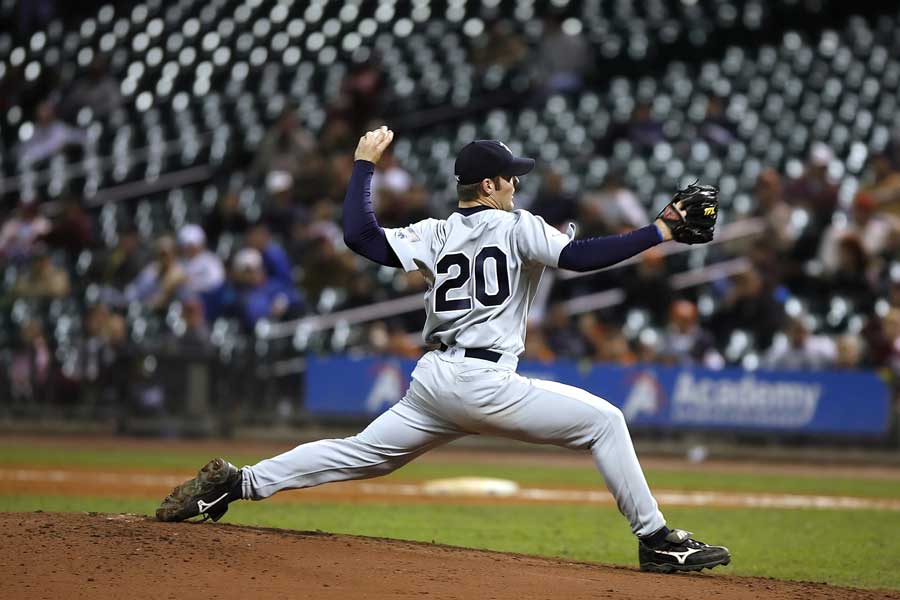 The MLB 2020 season is nearly upon us, and the past few months have been eventful, to say the least. There’s a lot to get caught up on as MLB Spring Training approaches, so let’s get to it. Below, we’re breaking down all of the off-season moves and headlines to be aware of before the regular season kicks off.

This offseason saw a slew of top MLB players switch teams. The most significant move was Gerrit Cole, who signed a nine-year deal with the New York Yankees worth a staggering $324 million. The Yankees add Cole to an already stacked team, and with improved health, they may run through the American League untouched.

However, the Yankees weren’t the only team that spent a significant amount in the offseason. The National League East got even tougher when Marcell Ozuna signed with the Braves and Zack Wheeler moved from the New York Mets to the Philadelphia Phillies. But perhaps the biggest spenders out there were the Washington Nationals, who re-signed their prized ace, Stephen Strasburg.

Houston, We Have a Problem

The Astros have found themselves the topic of a league-wide discussion heading into Spring Training. Recent weeks have seen the uncovering of a massive sign-stealing operation conducted by the Astros that may have aided the club’s 2017 championship victory, enraging fans and players alike. The scandal has resulted in three MLB clubs losing their managers. The Astros’ AJ Hinch was fired, while Alex Cora (who was the team’s assistant coach in 2017) left his current team, the Boston Red Sox, by mutual consent. The same fate befell former Astros player Carlos Beltran, who had just been named the new manager of the New York Mets. So far, only the Mets have replaced their disposed manager, leaving the two former American League powers in disarray as the season approaches.

This current climate would seem to indicate a fairly clean path for the Yankees – one of the best MLB teams last year – to emerge as an American League powerhouse. It’s unlikely that the small-market trio of Cleveland, Tampa, and Oakland can replicate last year’s successes, and the Astros or Red Sox aren’t exactly the best baseball picks as they attempt to recover from this disastrous offseason.

In the National League, the Dodgers are sure to be a contender, especially in light of the revelation that they lost the 2017 championship under dubious circumstances. They’ll be joined by the Diamondbacks – who just signed postseason legend Madison Bumgarner – as sure-fire MLB picks to be October contenders.

However, the rest is a bit murky, making MLB predictions a difficult proposition. The Nationals are coming off of a championship, but the Braves have only gotten better. Meanwhile, the Phillies and Mets hope to improve on the strength they displayed in the second half of 2019.

Our 2020 Baseball Predictions and Picks

A Dodgers vs. Yankees championship would certainly be an ideal scenario for the MLB organization, who can’t wait to put the Astros cheating fiasco behind them. There are also no two teams that fans would like to see square off more in the Fall Classic.

Our take? With a new season on the horizon (and a handful of headline-making moves), the fate of the 2020 MLB season is unclear. However, the Yankees and Dodgers remain top picks to dominate on the field this year.

Want more sports picks and predictions? Oskeim Sports is your number one source. Contact us today for more information about our services!