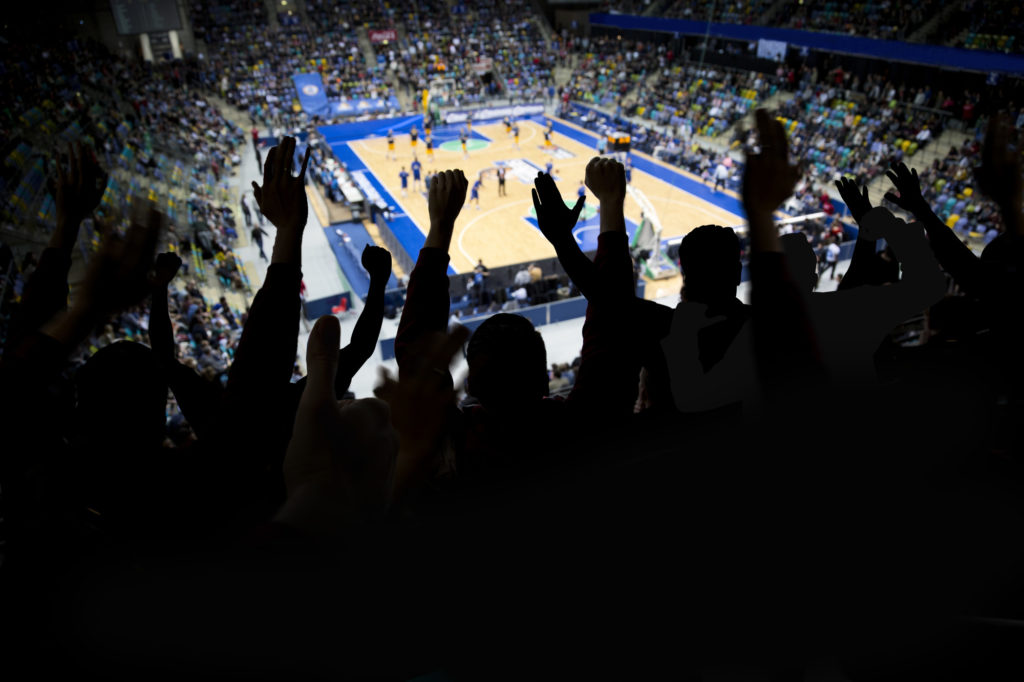 March Madness is upon us and competition is in the air. There’s nothing quite like the excitement and buzz that surrounds this month of sports.

Whether you’re betting on the games or rooting for your college alma matta, there are a few stand-out players to keep your eye on.

Many NCAA players go on to become first-round picks in the NBA draft. Ready to learn what names and breakthrough stars to watch this month?

Lace-up and let’s get into it!

Following in the footsteps of recently drafted Zion Williamson, Obi Toppin ranks as one of the best dunkers in the league. It’s no surprise since he stands at a towering 6-foot-9-inches.

A sophomore and forward on the Dayton Flyers, Toppin is most well-known for his amazing dunks – scoring 10 in one game, breaking Dayton’s previous record.

But fans shouldn’t ignore his A-10 field goal percentage or the fact that he’s ranked third in the league in scoring.

Rumor has it that the Portland Trailblazers are looking to add this powerhouse to their roster in the 2020 draft.

A senior at Marquette, Howard currently leads the NCAA with an impressive 27.3 points per game.

Standing at five feet 11 inches tall, Howard recently became the all-time leading scorer in the Big East. If this stand-out guard keeps performing like this, it’s predicted he’ll lead the Golden Eagles to their first NCAA win since 2013.

The somewhat underrated Howard might be the underdog of the NCAA but is definitely a player worth watching during March Madness.

Vernon Carey Jr. has only called Duke “home” for a few months, but this freshman is breaking records left and right.

The forward currently averages 17.5 points per game and is a candidate for national player of the year. This is the third consecutive year that Duke’s Blue Devils have produced a freshman eligible for this honor.

Carey Jr. also ranks in the top five for free throw percentage, rebounds per game, and points per game — the only player to rank that high in all three categories.

Towering over his opponents at six foot 11, this junior on the Iowa Hawkeyes ranks fourth in the country. Garza averages 23.7 points per game and is also ranked first in the Big Ten.

Garza is a forced to be reckoned with, ranking in the conference’s top five for rebounds and field goal percentage. This power forward recently helped lead his team to a late-season comeback.

Most fans would be shocked to learn that Garza was once overweight and unwanted. Now, he scores double digits in most games and plays an integral role in the Hawkeye’s success.

Another impressive freshman on the list, Anthony Edwards stands out as one of the top prospects in the 2020 NBA draft.

This Georgia Bulldog’s guard averages 19.5 points per game and is ranked as the third-best player in the Southeastern Conference.

Standing at an impressive six feet five inches and weighing 225 pounds, Edwards is a powerhouse prepared to showcase his talent during March Madness.

For basketball fans, there’s nothing quite as exciting or action-packed as March Madness. And when you know which rising stars to watch, it only makes each game that much more exciting.

Want to earn some money as a sports fan? Learn more about our sports betting handicapping services here.