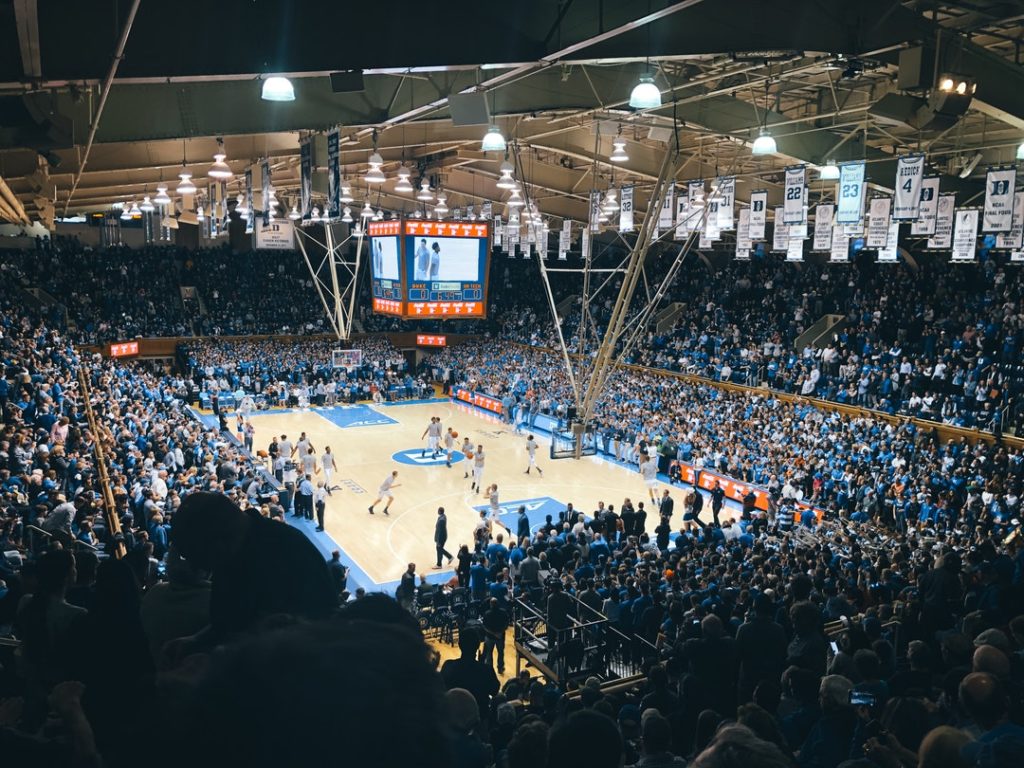 College basketball is full of parity this year and no one seems to be the clear favorite to win the title.

This is especially good news for March Madness sleepers who are looking to crash the party. Don’t lose money this year because you missed out on these teams.

The PAC-12 conference has been weak in recent years with flashes of brilliance in the tournament. The Oregon Ducks could be the spoiler this year.

Last year, the Ducks lost to the eventual champion, Virginia, in the Sweet 16. During the offseason, they reloaded with a talented recruiting class to complement returning leading scorer, Payton Pritchard.

The Ducks might not be title contenders, but they can make a few brackets messy.

Michigan State was the preseason number one ranked team. It ended the first week against a young talented Kentucky team.

Coach Tom Izzo has had an underachieving season, but has also picked up good quality wins in a talented Big Ten conference.

The team is led by the veteran point guard, Cassius Winston, and is always dangerous during the tournament. It wouldn’t be crazy to place some wagers on them to make it to the Sweet 16 this year.

An extreme longshot to win the title, but not pull off a March Madness upset, the Wolfpack might need some help getting into the tournament.

Currently, in a four-way tie for fifth place in the ACC, the NC State pulled off one of the largest upsets in conference history by beating a ranked Duke by 22 points.

Their odds to make the Final Four sit at +4000, but that doesn’t mean they can’t surprise a higher seed in the first round.

When Kerry Blackshear chose to attend Florida over schools like Kentucky, Tennessee, and Arkansas, many believed this would make Florida the most dangerous team in the SEC.

The season hasn’t quite gone according to plan, but the Gators have shown signs of life down the stretch.

They’ll probably need to win two more games to go dancing, but they won’t be an easy out for anyone.

Florida will have to improve their three-point shooting to make a Cinderella run, but putting money on them to beat a mid-major or low-major conference champion is a smart bet.

Will the Miller brothers ever win a championship? Sean Miller is hoping he has the talent and depth to make the Final Four and give his team a shot.

The Wildcats had a lot of preseason hype but have struggled to put teams away late.

Freshman Nico Mannion has been the surprise key contributor to star Zeke Nnaji. Together, the Wildcats might be able to beat their +1000 odds to make the last four.

Who Are Your March Madness Sleepers?

These March Madness sleepers come from traditionally powerful conferences. There are other teams that are poised to bust brackets this year.

What teams will receive your wagers?

If you’re interested in more inside sports information, then check us out for all our picks.