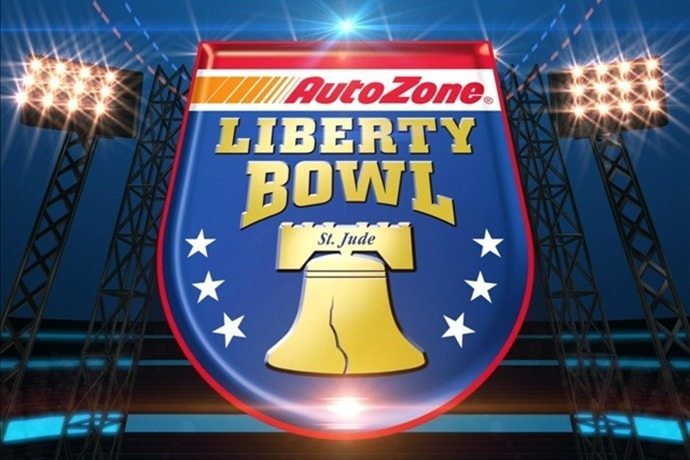 The betting market has overreacted to West Virginia quarterback Clint Trickett’s recent announcement that he is retiring from football after suffering another concussion. My math model favors West Virginia by eight points with backup quarterback Skyler Howard starting for the Mountaineers, and that projection is probably too conservative in light of how Howard performed against Iowa State in the season finale. Texas A&M also arrives at the Liberty Bowl having lost five of its last seven games, and the Aggies were outgained by 234 yards per game in their last five contests.

West Virginia head coach Dan Holgorsen is known for being an offensive guru, and his schemes are built to allow the coaching staff to insert new (backup) players in most positions without losing much efficiency in the process. Backup quarterback Skyler Howard illustrates the foregoing point as he averaged 7.2 yards per pass play against teams that would combine to give up 5.7 yards per pass attempt in 2014. What makes Howard even more dangerous is the fact that he’s an excellent runner, averaging 10.6 yards per rush play this season.

Howard should have success leading the Mountaineers down the field against a bad Texas A&M defense that allowed 34.5 points per game on 483 total yards at 8.4 yards per pass play and 6.5 yards per play on the road this season. Overall, the Aggies’ stop unit is 0.8 yards per rush attempt and 0.4 yards per play worse than average (the secondary is merely average). Texas A&M’s lack of run defense will give Howard endless opportunities to tuck the ball in and run through gaping holes.

From a technical standpoint, Texas A&M is a money-burning 9-24 ATS 2-12 versus teams with a winning record (2-12 ATS L/2 seasons), 6-22 ATS on the road with extra rest, 2-6 ATS in its last eight bowl games, 2-11 ATS in its last thirteen neutral site games and 0-6 ATS following a loss. Take West Virginia on the money line and invest with confidence.