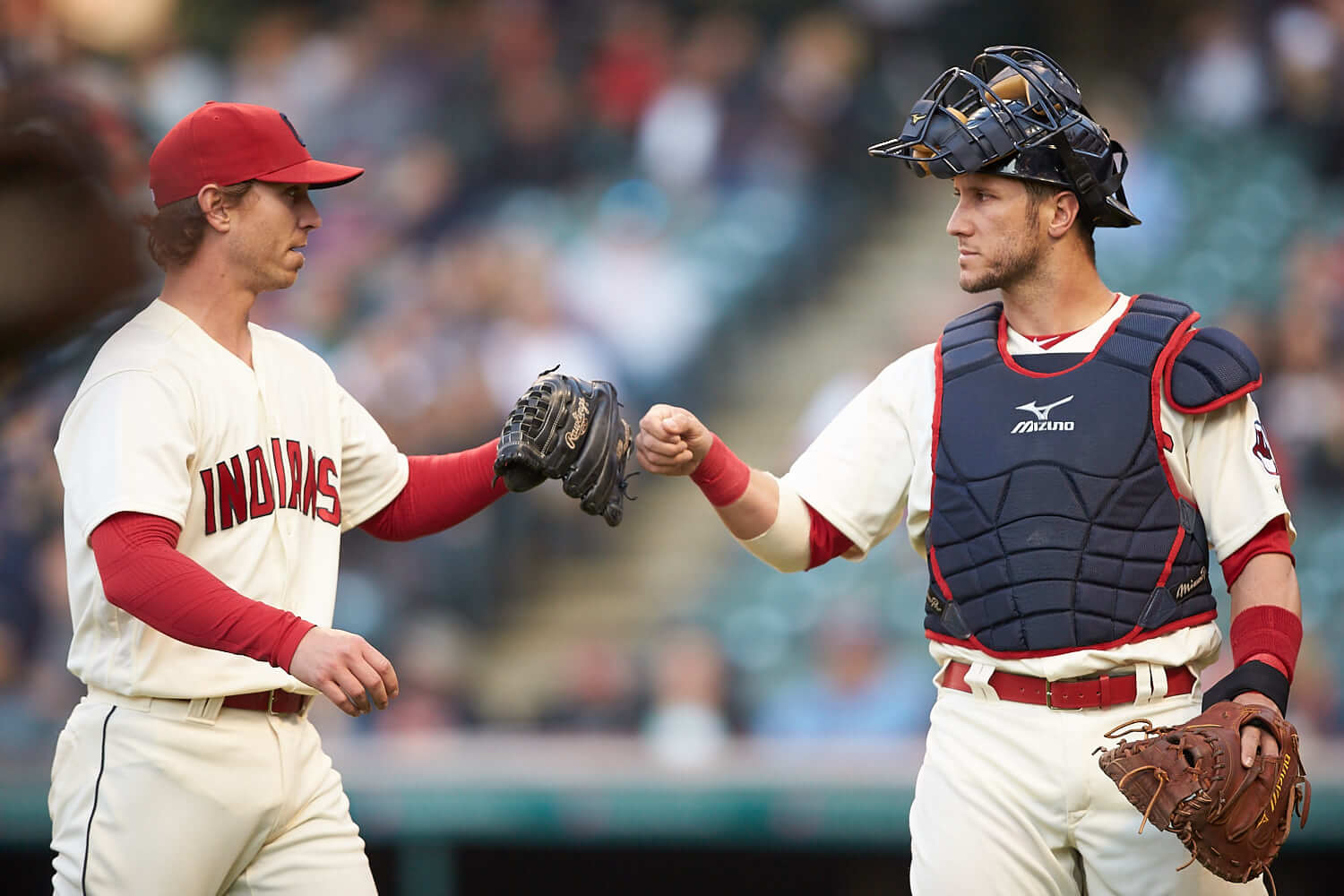 Baltimore right-hander Kevin Gausman has been terrific at home this season, posting a 2.79 ERA and 1.03 WHIP in six starts at Camden Yards. Despite a lack of consistency over the last couple of seasons (management shuttling back-and-forth from Triple-A Norfolk), Gausman improved upon his strikeout, walk, swing strike and ground ball rates last season.

Meanwhile, Cleveland right-hander Josh Tomlin toes the rubber with a 5.14 ERA and 1.50 WHIP in five career starts against the Orioles, including yielding a combined 10 earned runs in his last 13 innings pitched at Camden Yards. Tomlin continues to post an elite walk rate (2.7% BB%; 1.00 BB/9) but remains susceptible to the long ball as evidenced by his 1.84 HR/9 rate (16.8% HR/FB).

The 31-year-old had a 15.3% home runs per fly ball rate in 2015, which was the fourth highest in baseball. Tomlin now faces a potent Baltimore lineup that enters the weekend leading the league in home runs behind outfielder Mark Trumbo, who leads the American League with 29 home runs.  Josh Tomlin faces an unenviable task tonight and is unlikely to succeed.

With Cleveland standing at 1-7 in the last eight meetings in this series, including dropping its last five games in Baltimore, take the Orioles and invest with confidence.