Jerad Eickhoff Poised to Dominate the Braves on Sunday 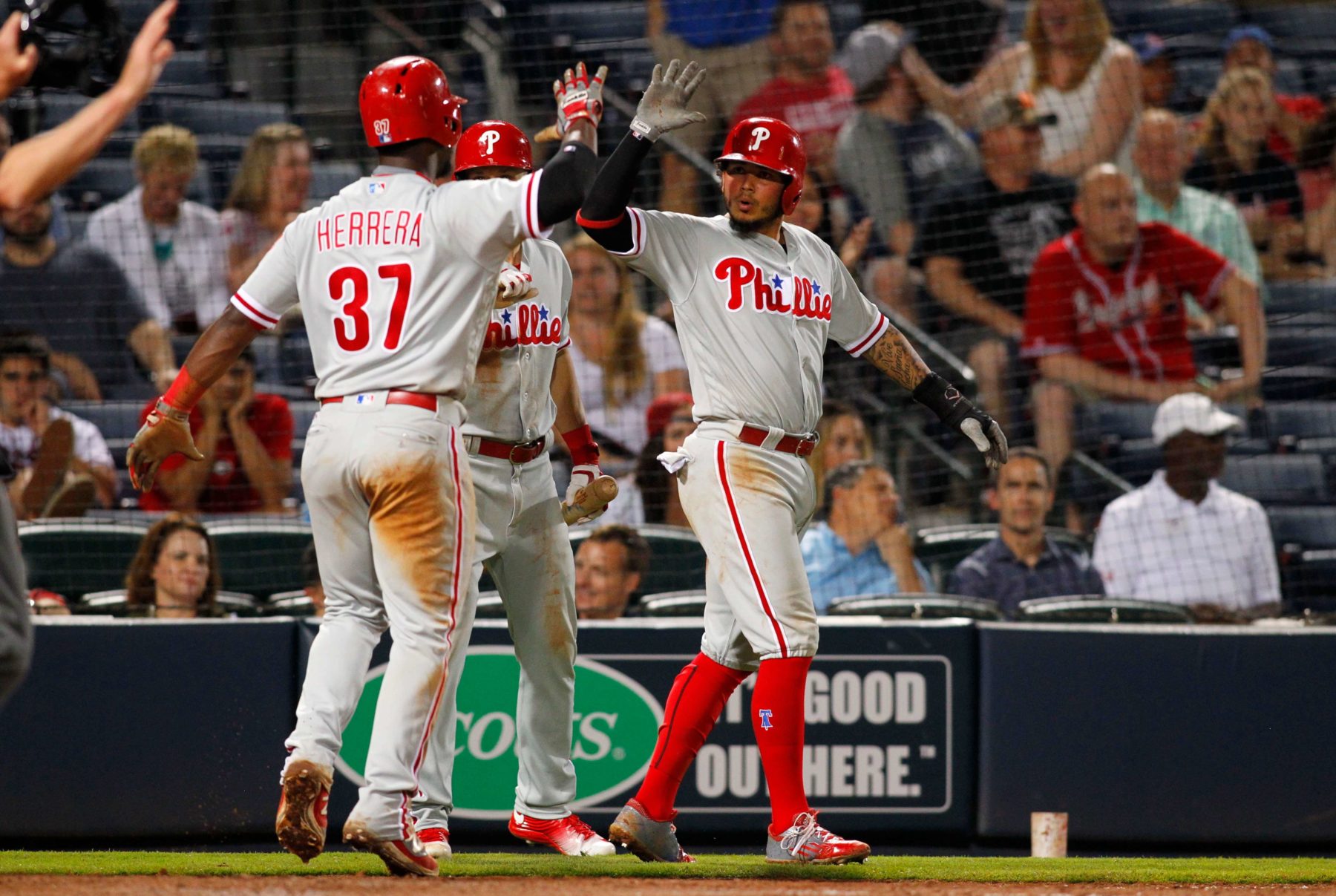 Philadelphia right-hander Jerad Eickhoff has become one of the most underrated pitchers in baseball. The 26-year-old owns a decent 3.83 ERA, 1.24 WHIP and a 3.82 FIP in 21 starts this season, including posting a 3.27 ERA and 1.20 WHIP versus division opponents. Eickhoff is also 2-1 with a 1.73 ERA and 1.11 WHIP in four career starts against the Braves.

Jared Eickhoff’s success has been predicated upon a solid K-BB rate, together with vastly improved exit velocity suppression which is synonymous with control and command.

Eickhoff’s arsenal is well above-average based on swinging strikes and ground ball z-scores (plus offerings with his curveball, slider and sinker). In 2015, Eickhoff induced the highest rate of swinging strikes among any slider (minimum 100 pitches).

He posted a solid 3.25 FIP with his slider last season, good for 27th in baseball, and Jared Eickhoff has significantly increased his slider usage over the last 2+ months.