Is it Better to Bet on Football Games that Matter More? 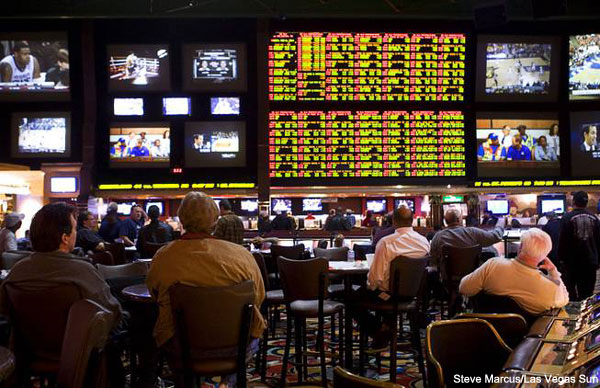 Handicapping football is not an exact science and a professional handicapper will always consider the “human” factor as part of their analysis before making their picks. Analyzing player skills and team performance is a big part of the equation, but there also is an emotional analysis that must be considered. How important is the game to each team? Does a football team that has clinched a playoff position try as hard as one that needs to win to make the playoffs?

Whether a handicapper is making picks for individual sports like golf and boxing or handicapping team sports like football and basketball, motivation is an important factor in predicting the outcome of a game or event. This is particularly true when picking football games because football is an intense and emotional sport.

It is hard to get into the minds of individual players. You know that there are some players like Troy Polamalu of the Pittsburgh Steelers and the recently retired Ray Lewis of the Baltimore Ravens who never took a play off in their entire career. Not everyone has their head and heart in the game at all times.

Games that do not matter

Is it harder to predict the outcome of a football game when the only question is which team will lose and get a better pick in the NFL Draft? Around week thirteen, it becomes obvious that a few teams are just playing out the remaining few games on the schedule. Sure, players have pride, but a team that is 1-12, may start playing its younger players and evaluating which players they want around for the next season. As bad as a team may be, they can be even worse if the goal is to evaluate talent and not doing everything possible to try and win.

At the same time, if a team has clinched the home field advantage in the playoffs, they may not try as hard to win. Most coaches will rest their key players or replace the starting quarterback at half-time. If you are the Denver Bronco’s coach, are you going to risk an injury to Peyton Manning by letting him play in a meaningless game?

A handicapper is faced with the dilemma of trying to read the intentions of the coach. It is similar to wagering on a horse at the racetrack. Is the horse in the race to win or did the owner instruct the trainer to enter the horse just to get in a race before the big race two weeks later?

A handicapper may not make the right pick in a game that has meaningful implications, but at least, the handicapper will know that both sides will do their best to win. A handicapper can concentrate on the match-ups and skills of the players and not have to worry about motivation when making his or her picks.

Picking winners in football games that do not matter to one or both teams is much harder than picking games when the outcome does matter. If you place your wagers on games that do matter, you can form a better opinion on which team will win and if they will cover the spread.