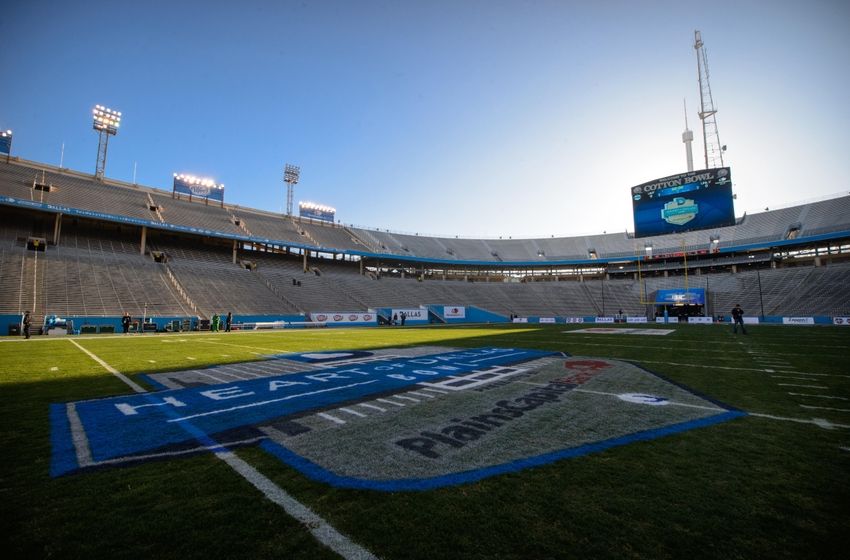 Louisiana Tech has been grossly underrated all season as evidenced by the fact that the Bulldogs are 10-3 ATS in 2014. The Bulldogs arrive in Dallas for the Heart of Dallas Bowl with an efficient offense that is averaging 37.5 points per game on 404 total yards at 5.8 yards per play and 10.8 yards per point.  Louisiana Tech’s offense was also efficient on the road where it averaged 30.5 points per game at 12.0 yards per point.

Many sports bettors would be surprised to learn that Louisiana Tech was the nation’s second-most improved offense by averaging 37.5 points per game, good for 13th in the country and up from 19.2 points per game in 2013.  The catalyst has been the performance of former Big Ten quarterback Cody Sokol, who transferred from Iowa last summer.  “He came in and did a great job of getting players to buy in, setting a real example as a leader with his toughness and the way he plays the game,” head coach Skip Holtz said.  Sokol was recently named the Conference USA Newcomer of the Year.

Based on the above numbers, the Illini will quickly become a one-dimensional attack because Louisiana Tech’s front seven are simply too overpowering against the run. Illinois will also struggle to throw the ball against a very good Louisiana Tech secondary that is 1.0 yards per pass attempt better than average (6.4 yards per pass play to teams that would combine to average 7.4 yards per pass play.  In short, there is no scenario under which Illinois will have success moving the chains against the Bulldogs’ outstanding stop unit.

The motivational factor also favors Louisiana Tech as the team wanted to play in the Heart of Dallas Bowl all along due to the opponent and fan base in Texas.  “When you start talking about the opportunity to play a Big Ten team, you want a chance at a bowl game to go kind of validate what you’ve accomplished this season,” Holtz said.  “It’s not just about going to win, but it’s about playing the best quality opponent you can.

Holtz said he put up a power point presentation of the Heart of Dallas Bowl during a team meeting Sunday and received plenty of cheers from his players.  “It’s a great reward for this football team and the things they’ve been able to accomplish this year,” Holtz said Sunday.  “But also to be in Dallas where our fans, our alumni — we’ve got a great base in that Dallas area … it’s really special for us.”  With Louisiana Tech standing at 4-0 ATS off a loss, take the Bulldogs and invest with confidence.