Gonzaga Avoiding Expectations Despite Being Capable of Making Run 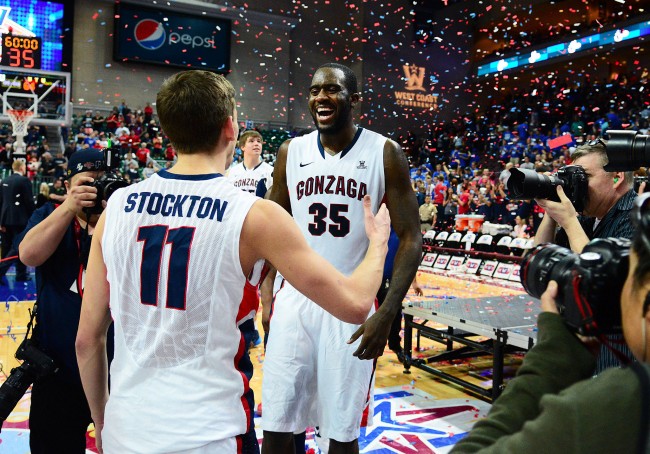 Oklahoma State was a popular pick by the  media pundits to make a serious run in the NCAA tournament.  However, I simply do not understand the hype surrounding the Cowboys as they are 7-19 ATS versus teams with a winning record and 9-21 ATS versus teams who are outscoring their opponents by eight or more points per game, whereas Gonzaga is a profitable 11-4 ATS versus elite opposition with a win percentage between .600 and .800.  Let’s also note that Gonzaga is 30-15 ATS as a neutral court underdog, including 22-10 ATS as an underdog of six points or less.  The Zags also own an 11-2 SU and 9-4 ATS record versus Big 12 opponents over the last six years and stand at 11-3 SU in their last fourteen 1st round NCAA tournament games, including a perfect 5-0 SU in the last five Tournament openers.  How can anyone be impressed with the fact that Oklahoma State is just 4-8 SU versus NCAA tournament teams this season with Marcus Smart on the floor?

This game also presents a significant coaching mismatch as Gonzaga head coach Mark Few is substantially better than Oklahoma State’s Travis Ford.  In fact, Ford is a money-burning 27-46 SU and 30-42-1 ATS versus .750 or greater opponents and 1-3 SU in four NCAA tournament appearances.  For more technical support, let’s note that Gonzaga is 7-2 SU and ATS in the NCAA tournament versus foes off a SU and ATS loss, including a perfect 6-0 SU and ATS versus opponents with a win percentage of less than .666.  With the underdog now 18-8 ATS in Gonzaga’s last 26 NCAA tournament games, grab the points with the Zags and invest with confidence.

Oklahoma State: 26st best team in the nation at 94.5 points