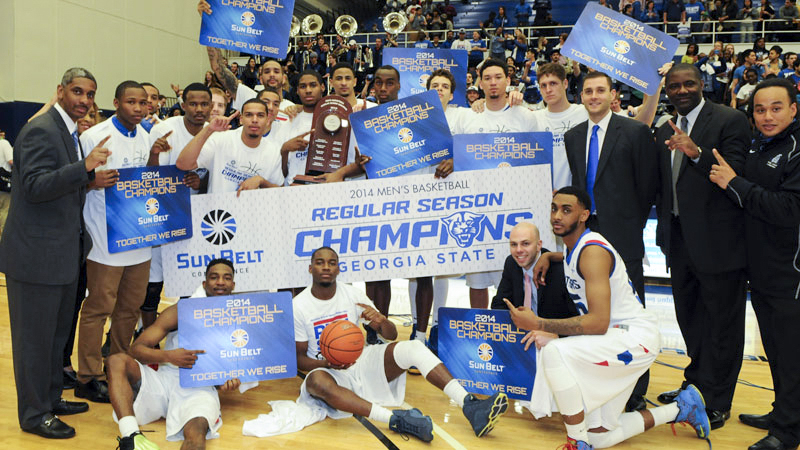 Before suffering a surprising loss to Louisiana-Lafayette in the Sun Belt Conference tournament finals, I had Georgia State projected to reach the Sweet Sixteen of the NCAA tournament. Regardless of that loss, I expect head coach Ron Hunter to have his team prepared to make a serious run in the NIT, and it all begins with a road game against Clemson.  Indeed, Georgia State is a profitable 9-1 ATS on the road versus teams with a winning record, 17-6 ATS in the month of March and a perfect 10-0 ATS in first round tournament games, whereas the Tigers are a money-burning 6-17 ATS in opening round tournament contests.

For added technical support, let’s note that Georgia State is 9-2 ATS in its last eleven road games and 7-1 ATS in its last eight road games versus teams with a winning record, including a perfect 7-0 ATS away from home versus .601 or greater opposition.  Grab the generous points and invest with confidence.