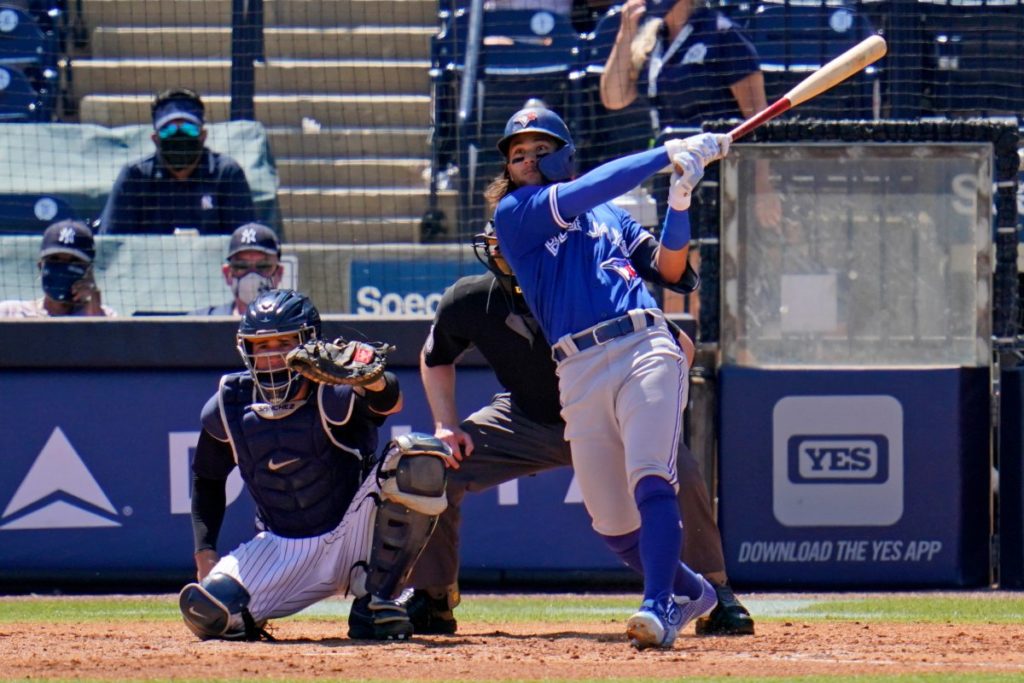 Toronto has taken two of the three games thus far in this four-game set but will have its hands full tonight with Chicago pitcher Carlos Rodon. The White Sox left-hander spent the past two weeks on the injured list taking care of some shoulder issues. For the season, Rodon is 9-5 with a very respectable 2.38 ERA. In his last start before going on the IL, Rodon went five innings against the Cubs allowing two hits while striking out 11.

Rodon will face a strong Blue Jays lineup. Toronto is fourth in the majors in scoring (5.08 runs per game) and second in OPS (.779). But, over the past 15 days, Toronto ranks 19th in OPS which explains some of their recent run totals. In their last seven games, the Blue Jays have scored more than three runs just once and that was in an 8-5 loss to Washington. Toronto’s playoff hopes continue to slide with each loss. They are just 4-6 in their last ten games.

The Blue Jays recent woes should allow Rodon to continue what he does best. He has been very good at keeping games low-scoring. In the last five games that he has started, the average run total for the game was five. Only once in the last six starts has an opposing team scored more than five runs in a game Rodon started.

Rodon will square off with Toronto’s Hyun Jin Ryu, who just hasn’t been the same this year. The 2021 campaign has been the worst of his eight-year MLB career. He gives up way too many hard-hit balls and he has the lowest strikeout rate of his career. Ryu did pitch well in his last outing. He pitched seven scoreless innings in a 3-0 win over Detroit, but the White Sox lineup is far better than the Tigers.

Plus, Ryu’s previous two starts were a disaster. He gave up 13 hits and 11 runs in 10 innings in a loss to Seattle and a no-decision against Boston. Chicago tends to do well against left-handers. The White Sox were tearing it up against lefties but have cooled off some. Chicago is 21-14 against left-handed starting pitchers this season and they rank seventh in OPS when facing a southpaw.

With Rodon on the mound, the Under is always in play. The first three games of this series have seen the Under cash in all of them. In fact, the Under has hit in the last six Blue Jays games. Toronto’s game totals in their last six outings are 4, 7, 3, 8, 3, and 5. Tonight’s total is listed at 8.5.

The Under has also trended recently at the Rogers Centre. In Toronto’s last five home games, the Under is 5-0. With the odds so tight on the money line, bettors may find betting tonight’s total more valuable.