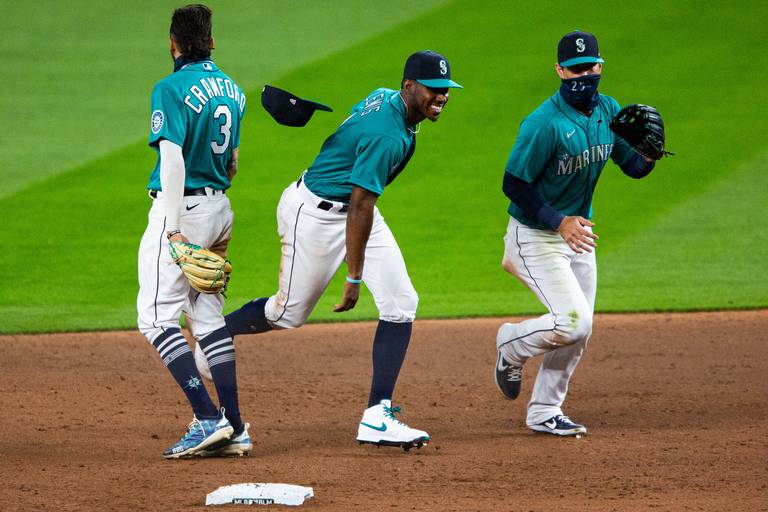 Prior to losing two straight to Houston, the Royals had actually won seven of eight games. They found a way to sweep the Astros at home and then did the same to the Cubs in a three-game series.

The Royals now head to Seattle for a four-game weekend trip. The Mariners are actually still alive in the AL playoff race having won six of their last eight games. Seattle is currently fourth in the AL wild-card race. They are three games behind Boston for the No. 2 spot.

Seattle can possibly gain some ground on both Oakland and Boston in that wild card race by winning games they should win. This is one of them. Kansas City will start right-hander Brad Keller tonight. That alone should give the Mariners enough incentive to grab a win.

Overall, Keller has not been good in 2021. He is 8-12 with a 5.43 ERA. Now, he did have one of his best starts in his last trip to the mound. He went six innings against the Cubs allowing just one earned run in picking up the victory.

Prior to that outing against Chicago, Keller’s previous two starts are more indicative of what he has done this season. In back-to-back starts against St. Louis, Keller pitched 11.2 innings. He struck out 13 batters, but he gave up a total of seven earned runs and took the loss in both games.

Seattle’s lineup doesn’t put fear into too many pitchers. The Mariners have MLB’s worst team batting average (.222). As a result, they are 21st in runs per game at 4.20. However, in their recent streak of six wins in eight games, the Mariners averaged over five runs in each of the victories. Keller isn’t the type of pitcher that can overpower any lineup.

There is also the travel factor to consider. Kansas City just finished a three-game series in Houston and now travels west to Seattle. The Royals are 24-39 on the road this season and 19-36 when they are a road underdog.

The Mariners will start Yusei Kikuchi who has been nothing like his first-half self lately. In his last seven starts, Kikuchi’s ERA is 6.35 sending his season ERA up to 4.15. He is 7-7 overall and got absolutely smoked in his last appearance. In a start against Houston, Kikuchi lasted just 2.2 innings after he surrendered a total of seven earned runs in a 12-3 loss to the Astros.

The Royals are a lot like Seattle on offense though they do have a much better batting average (.244, 11th). Kansas City only scores 4.13 runs per game, which ranks 24th in MLB. That’s three spots lower than the Mariners. It’s not surprising then that the Royals aren’t typically involved in high-scoring games.

Of their last ten games, only two have seen a total go Over. T-Mobile Park is also quite pitcher-friendly. The Under hits in 54 percent of all Mariners games played at home.