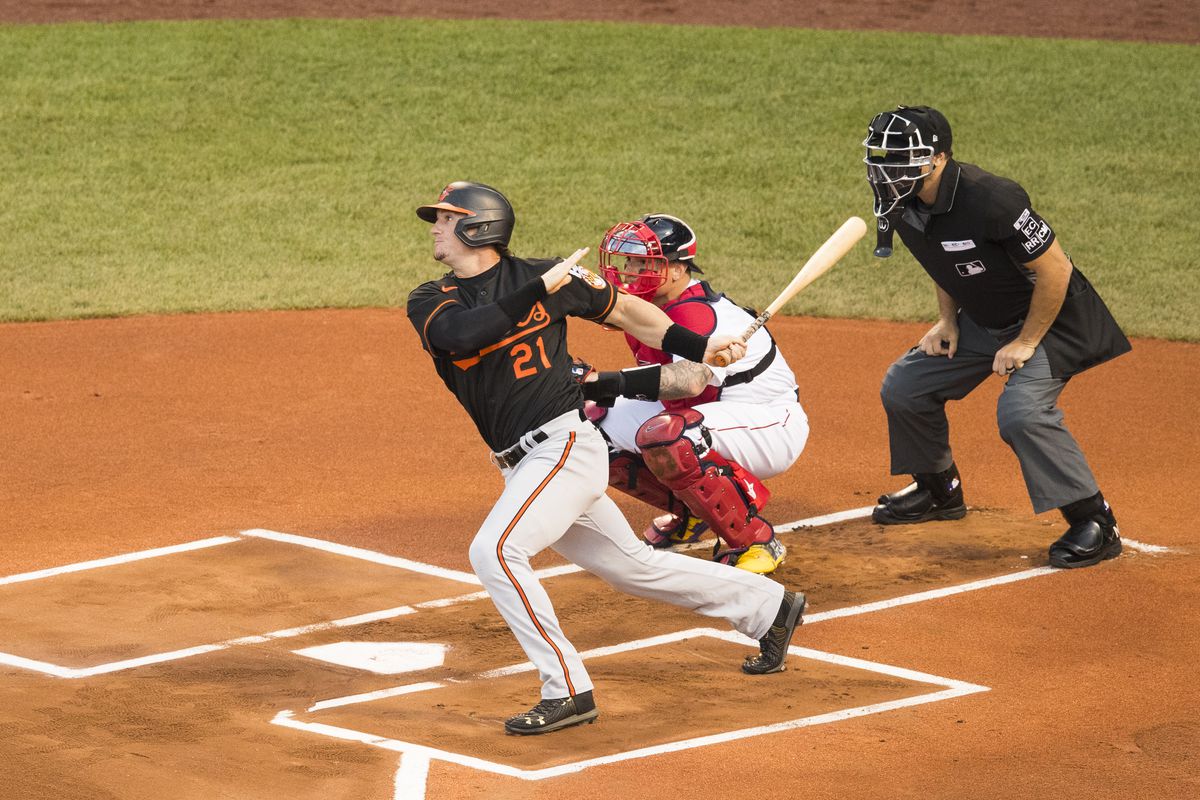 The Boston Red Sox didn’t do themselves any favors in their race for a playoff berth. The Red Sox were swept by their rival New York Yankees over the weekend dropping Boston into the second AL wild-card spot. The Red Sox had Monday off to regroup before finishing the season. Of all the AL playoff contenders, Boston has the easiest remaining schedule. It starts with this three-game set at Baltimore.

Boston doesn’t play all that well away from Fenway Park. For a playoff team, their road record is just a few games over .500 at 39-36. One place where they have had success is Camden Yards where the Red Sox have beaten the Orioles in six of seven games this season.

The Red Sox will definitely have the pitching advantage tonight as unbeaten Chris Sale takes the mound. Since returning from injury, Sale is 5-0 with a 2.57 ERA. He has been outstanding. Sale picked up wins in his last two starts – one against the Mets and the other against these same Baltimore Orioles.

In that game against Baltimore, Sale pitched five innings and allowed a single earned run. Boston won 7-1. Sale has started seven games since coming back and the Red Sox have won six of them. Two of those wins are against the Orioles.

It would be hard to fade Sale in this spot as he will face Orioles pitcher Bruce Zimmermann. The O’s left-hander hasn’t pitched since June 13. Prior to going on the injured list, Zimmermann was 4-4 with a 4.83 ERA. His first two starts of the 2021 season were against Boston and the Red Sox hit him pretty well. He gave up a total of 11 hits and six earned runs in 12 innings.

Boston and Baltimore are at opposite ends of the spectrum when it comes to offense. The Red Sox are fourth in MLB in scoring averaging 5.15 runs per game. The Orioles rank 26th with 4.10 runs per game. Boston has a very strong lineup. Baltimore does not. With the Red Sox playing on the road, they won’t be robbed of an at-bat which makes playing the run line more feasible than simply playing the Red Sox to win.

Tonight’s game total is 9.5. It’s worth noting that the Over is 4-3 in Sale’s seven starts. All four of the games that went Over saw the Red Sox produce at least 10 runs. One of those games was Sale’s first start against Baltimore. Boston won 16-2. In Sale’s last start against the Mets, the game total was also 9.5. Boston won 12-5.

The thing to consider with tonight’s total is the Baltimore bullpen. Sale doesn’t give a lot of runs. On the other end though, Zimmerman could be a bit shaky having not pitched in over two months. The Baltimore bullpen is the worst in baseball with a collective ERA of 5.68.