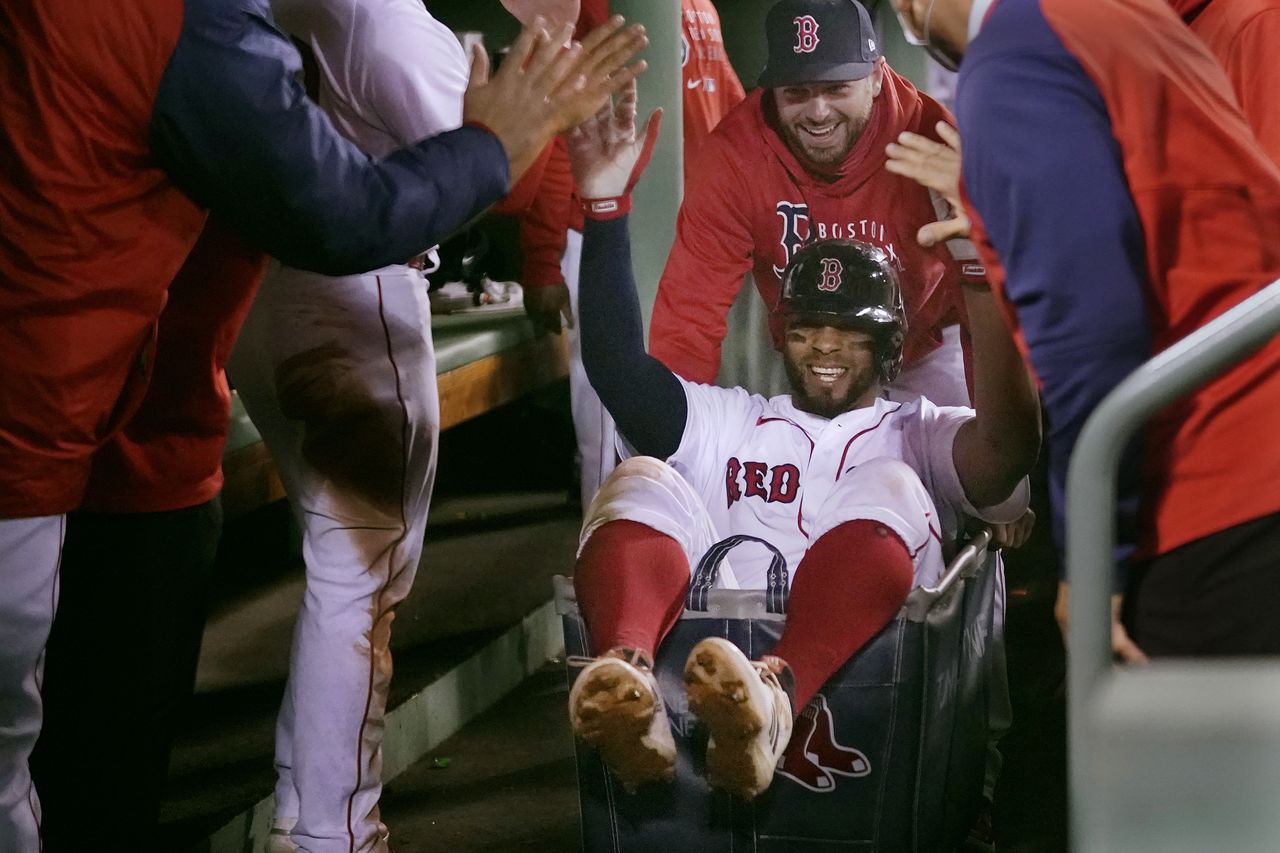 For the fifth consecutive season, the Houston Astros are in the American League pennant series. They will host Game 1 against the Boston Red Sox, which found a way to beat the AL’s top seed Tampa Bay. Ironically, Houston and Boston are the last two AL teams to win a World Series. Now, they square off to determine which team will represent the league in this year’s World Series.

The bad news for Houston is that pitcher Lance McCullers Jr. will miss the entire ALCS. McCullers experienced soreness in his right forearm after starting Game 4 of the ALDS. That means Framber Valdez will get the start in Game 1 for Houston. Valdez went 11-6 this season with a 3.14 ERA. Valdez pitched Game 2 of the ALDS. He gave up four earned runs in 4.1 innings as Houston beat the White Sox 9-4.

Valdez has playoff experience and has pitched fairly well in the postseason. The left-hander has made five postseason appearances and has a record of 3-1 with an impressive 2.86 ERA. Valdez started two games against Boston both of which were back in June. He pitched at least seven innings in both starts and allowed a single earned run in each game. Houston won both games.

The Red Sox will start Chris Sale who returned to the pitching rotation late in the regular season after recovering from Tommy John surgery. It was worth the wait as Sale went 5-1 in nine starts. Boston won seven of those games. Sale pitched Game 2 of the ALDS against Tampa Bay. He got rocked for four hits and five earned runs in just one inning.

Both the Astros and Red Sox can score. Houston led the majors during the regular season averaging 5.39 runs per game. Boston was fourth at 5.16. Both lineups were prolific in their opening series. Houston scored a total of 31 runs in defeating Chicago in four games. Kyle Tucker had five hits, two of which were home runs, and seven RBIs.

Houston is 5-1 in its last six home games. The total has gone Over in six of the Astros last seven and in four of Boston’s last six games. Houston took five of seven games against Boston during the regular season, including two of three at home.