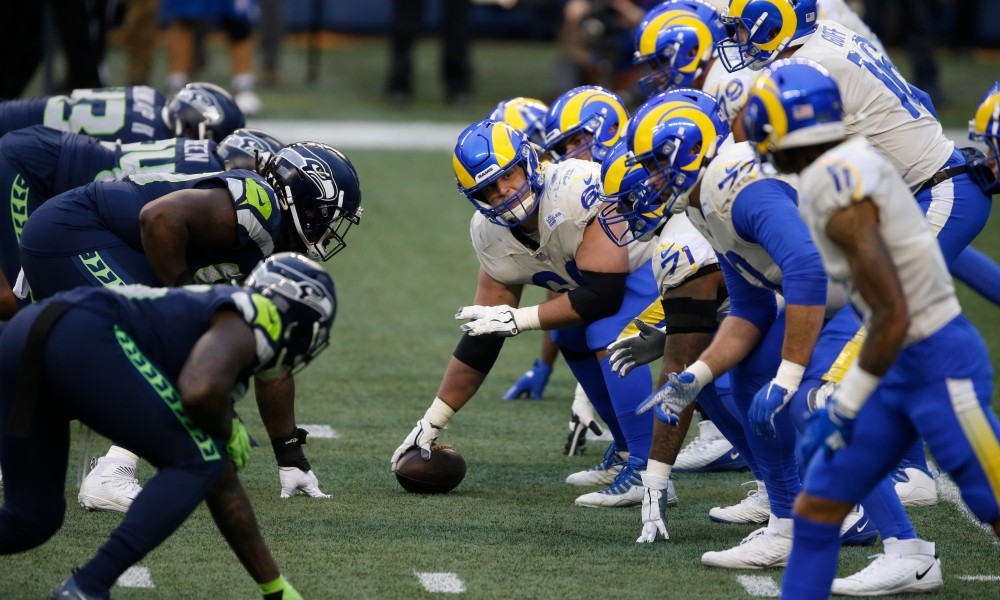 COVID-19 did a number on this game and it looks like it may continue to. Both Seattle and Los Angeles placed a massive number of players on the COVID list last week so the NFL decided to move the game from Sunday to tonight.

The Rams will get some key players back like Jalen Ramsey and Odell Beckham Jr. and players like QB Matthew Stafford and three-time NFL Defensive Player of the Year Aaron Donald have not tested positive. If those players plus WR Cooper Kupp stay healthy, the Rams might have a distinct advantage heading into tonight.

The Seahawks put another batch of players on the COVID list on Sunday. One of those is WR Tyler Lockett. If he doesn’t play, that spells trouble for Seattle. Lockett had 142 receiving yards and a touchdown in last week’s win over Houston. It was the second straight win for the Seahawks who are now 5-9 on the season.

Seattle’s offense could be trending in the right direction. After averaging nine points a game in their previous three games, the Seahawks have scored 30 (in a win over San Francisco) and 33 last week against the Texans.

Wilson did not have that kind of success against the Rams in the first game this season. The Rams limited Wilson to just 152 passing yards and eventually, Wilson left the game with an injury. Los Angeles went on to win 26-17 in a game played in Seattle.

That’s been the norm for the Rams in this NFC West rivalry as of late. Los Angeles has beaten Seattle in four of the last five games played between the two teams. The Rams are also 4-1 ATS in those five games. That includes the first game this season when the Rams won and covered as 2.5-point road favorites.

If Lockett doesn’t play for Seattle, the Seahawks will have to rely on D.K. Metcalf who has struggled recently. Plus, he has struggled against Ramsey. Donald has a tendency to get after Wilson when these two teams play. When you add in the fact that Seattle’s defense has played better over the last few weeks, the Under might be in play here.