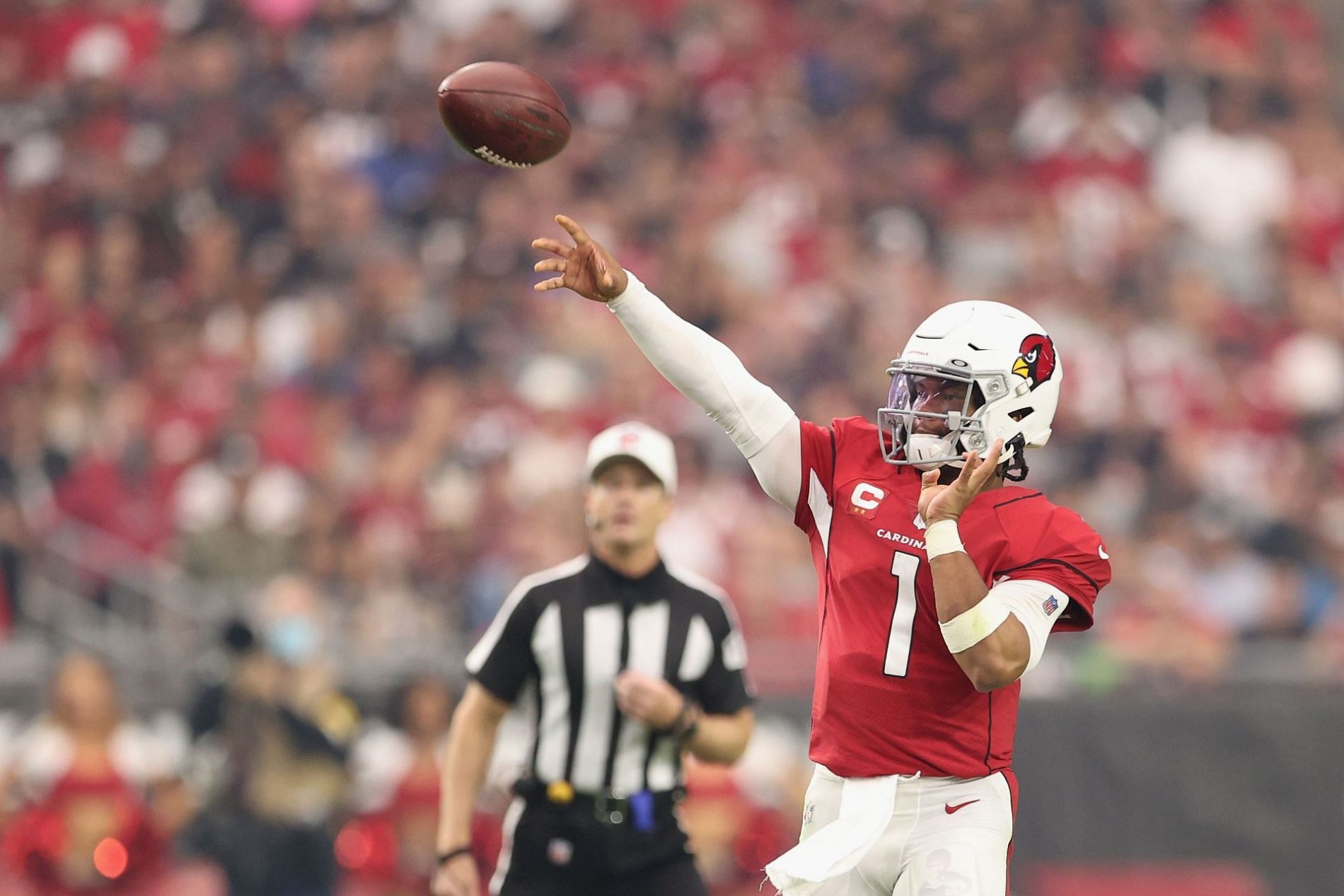 The line on this game jumped to Arizona -6.5 with the announcement of a COVID issue for the Green Bay Packers. Green Bay WR Davante Adams was put on the COVID list on Monday. Not long after, fellow wide receiver Allen Lazard was placed on the list as well. Defensive coordinator Joe Barry will also miss tonight’s game for the Packers and that is why the early Arizona -3.5 has adjusted.

Not having Adams and Lazard will make a little bit harder for reigning NFL MVP Aaron Rodgers, but it actually could end up being a blessing in disguise. The Cardinals have one of the best pass defenses in the NFL. Arizona gives up just 6.5 yards per pass attempt. That is third in the league. Where the Cardinals have some issues is in the run defense.

Arizona allows 5.0 yards per carry, which is the second-worst in the league. The Cardinals haven’t given up a bunch of big runs either. The longest carry against Arizona this season is 29 yards. What that means is the Packers could give Arizona a heavy dose of Aaron Jones.

Regardless, the Cardinals don’t give up a lot of points. They gave up 46 in their first two games. Since then, Arizona has allowed just one opponent – the Rams – to score 20. Over their last three games, Arizona’s defense has given up only 29 points combined. That is why they are now first in the league in scoring defense allowing 16.3 points a game.

Green Bay is no slouch on defense either. After a season-opening outlier 38-3 loss to New Orleans, the Packers have allowed more than 17 points just twice. However, it’s the offense that will make the difference tonight. Green Bay only averages 24 points per game. Hitting that mark without Adams and Lazard will be a challenge. If anyone can do it, it’s Rodgers who has thrown for 1,710 yards and 15 touchdowns so far this season.

Everyone knows the Cardinals can score. QB Kyler Murray has been outstanding with 2,002 yards passing and 17 touchdowns. DeAndre Hopkins has 420 yards receiving and seven touchdowns. Arizona is a top 5 scoring team averaging 32.1 points per game which ranks fourth in the NFL currently.

Both teams have done well against the spread this season. Since the loss to New Orleans, Green Bay has covered in every game since making them 6-1 ATS on the season. Arizona has covered in each of its last five games. In Thursday night games, home favorites tend to do well. Over the last three seasons, a home favorite is 15-for-15 straight up and 12-2-1 ATS.

The total has gone Under in each of the last four Green Bay games. Combined for both teams, the Under is 9-5 despite Arizona’s ability to put up a lot of points. Don’t forget the trend toward the Under in primetime games. Monday night’s game put up just 23 total points.