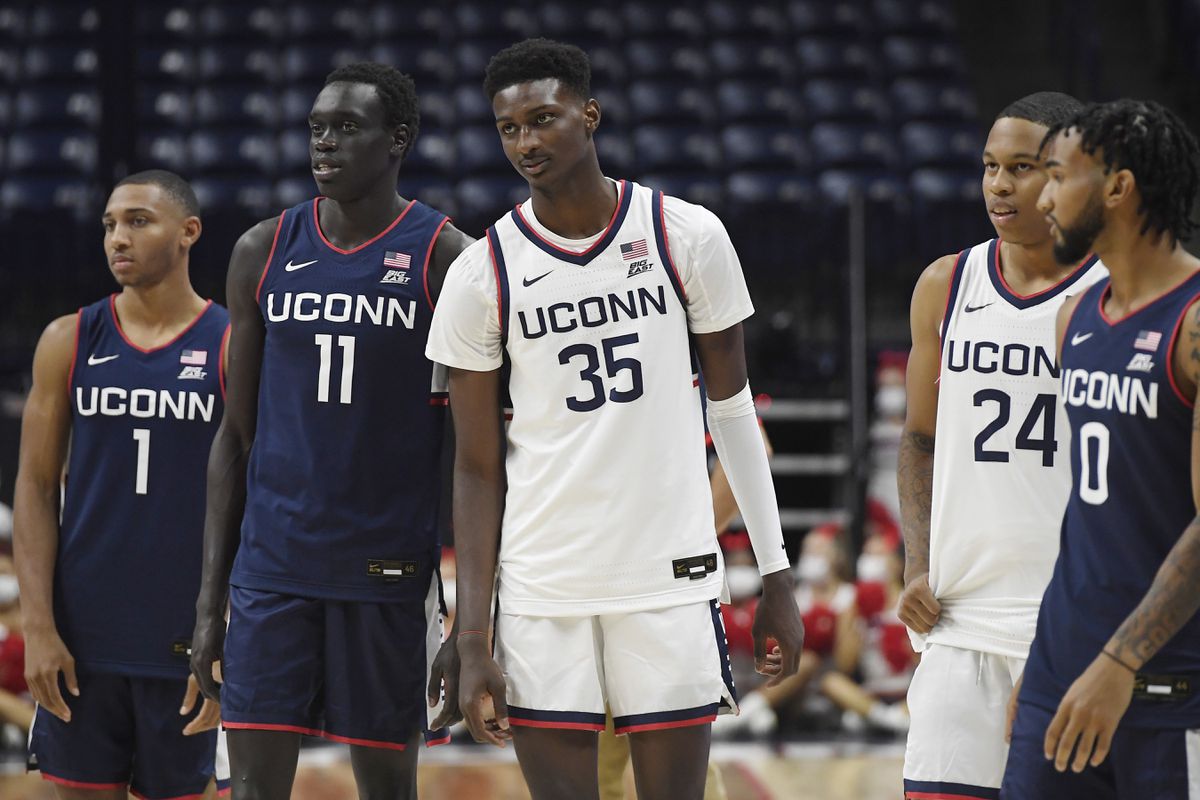 West Virginia hosts the No. 15-ranked Connecticut Huskies tonight in Morgantown. The Mountaineers are a lot like the Huskies. Both teams have just one loss. The Mountaineers are 7-1 with the only loss coming to Marquette (82-71) in the Charleston Classic. Connecticut’s only loss came in the Battle 4 Atlantis semifinals. The Huskies dropped a 64-60 decision to Michigan State.

Despite being unranked, West Virginia finds itself a slight 2.5-point favorite at home. West Virginia has won its last four games in a row since the loss to Marquette.  The Mountaineers are now 5-0 in true home games this season. The problem for West Virginia is that they have only covered the spread once in those five home games. WVU won three of those games by double-digit margins.

Leading the way for the Mountaineers is guard Taz Sherman who scores 21 points per game. Sherman has been West Virginia’s leading scorer in six of the team’s first eight games this season. He has also led the team in assists in five games. He and Sean McNeil (12 ppg) are the only two WVU players that average more than 26 minutes of playing time per game. They are the key to West Virginia’s success tonight.

Connecticut plays a much different style than West Virginia. The Huskies will look to push the pace of the game. Head coach Dan Hurley’s team has four players that average in double figures and six that score at least eight points a game. Senior guard R.J. Cole leads the team with 16.3 points per game and sophomore forward Adama Sanogo adds 15.6 per game.

The Huskies are 8-1 overall. They are just 4-5 ATS this season. In the four games in which the Huskies covered, they scored 88 or more points. That includes their last game played on Saturday, an 88-59 win over Grambling. The Huskies were 26-point favorites. Connecticut is 4-2 ATS when the Huskies score at least 72 points.

On the other end, West Virginia is only 3-5 ATS so far this season. As mentioned, they are 1-4 ATS at home. Where the Mountaineers have success is when they hold opponents to fewer than 71 points. West Virginia is 3-1 ATS when they allow 71 points or less.

The two teams haven’t played each other since 2014. Both were members of the old Big East for five seasons before WVU bolted for the Big 12 and the Big East realigned as a basketball-only conference. In the last 20 games played between the two schools, Connecticut has won 15. The Huskies are also 9-4 ATS in the last 13.

The contrast of the team’s two styles of play can be seen in their game total trends. The total has gone Over in five of Connecticut’s last six games. West Virginia, which allows opponents just 63 points per game, has seen the total go Under in six of its last nine games.