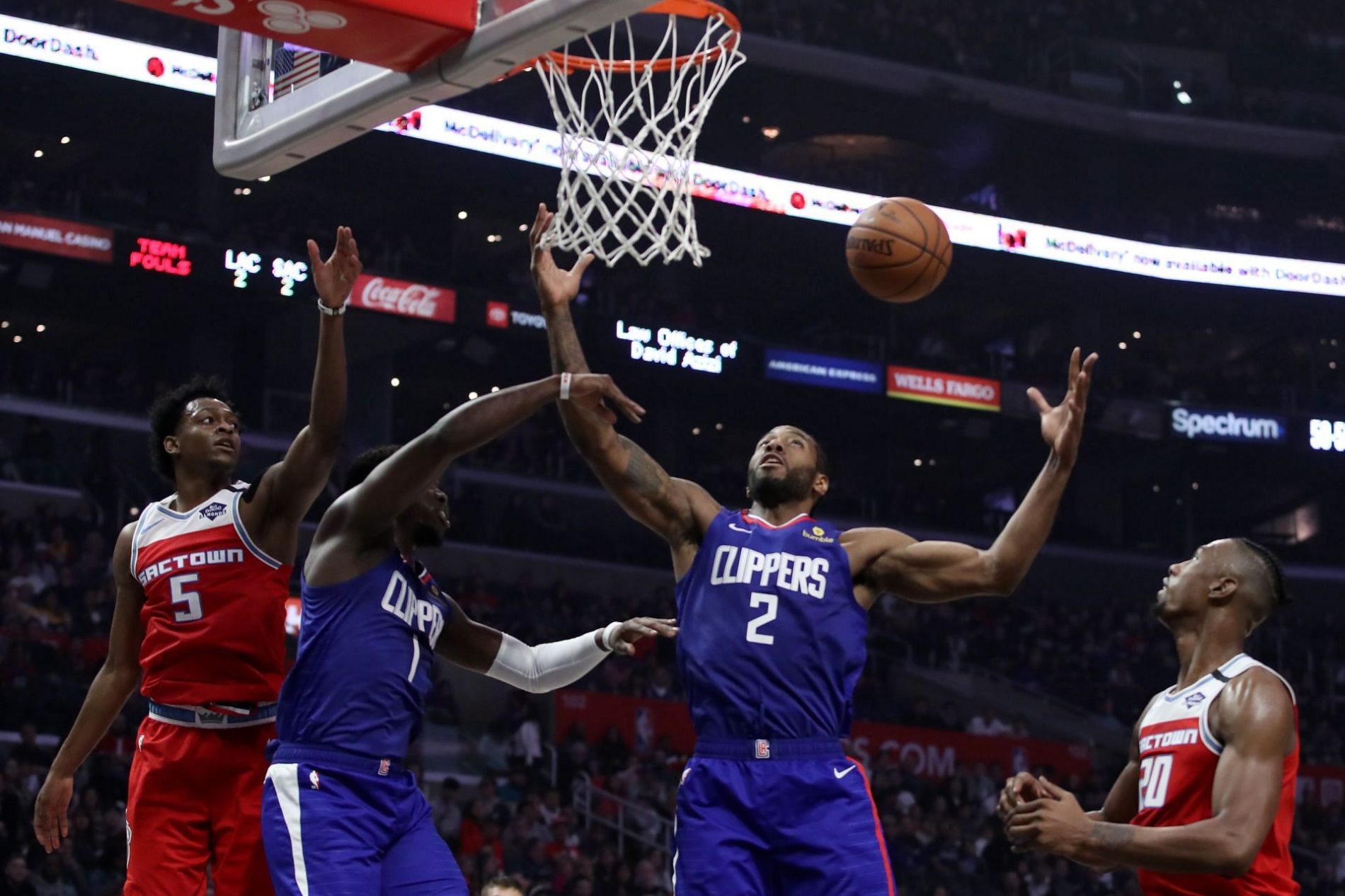 The Clippers got a heavy dose of Anthony Davis last night in a 117-92 loss to the Lakers. Tonight, they will travel south to face the other Los Angeles team, the Clippers. Like the Kings, the Clippers have lost two straight and hope to get back on the right side of things with a victory over their in-state rivals.

It’s been an interesting start to the 2021-22 season for the Kings. After losing eight of nine games, head coach Luke Walton was canned. Since Sacramento has gone 2-2, but they have covered the spread in three of those four games.

One of the Kings biggest problems this season is they simply don’t shoot all that well. The three-pointer has become a big part of every offense in the league. Sacramento doesn’t shoot well from behind the arc. They rank 25th in the NBA in three-point shooting percentage (32.6). Entering last night’s game, the Kings were shooting 28.6 percent from behind the stripe in their previous five games.

In overall field goal percentage, the Kings rank 19th. They don’t shoot free throws well either. Sacramento ranks 22nd in free throw shooting percentage and over its five games prior to last night the Kings were 29th.

The other major problem for the Kings is on defense. This a young team that plays fast, but they don’t play much defense. The Kings rank 28th in points allowed per game (113.3) and they are 26th in defensive efficiency rating. In their last four games, Sacramento has given up 117, 128, 137, and 121 points.

What Sacramento does poorly, the Clippers do very well. Los Angeles is No. 5 in points allowed per game (103.6). The Clippers are also No. 6 in opponent field goal percentage holding teams to 43.4 percent shooting. As a result, the Clippers are ranked second in the NBA in defensive efficiency. Their defense should perform well tonight.

On offense, the Clippers are led by Paul George and Reggie Jackson. Without Kawhi Leonard, who is still recovering from knee surgery, Jackson has stepped up his game. He averages 17.6 points per game, No. 2 on the team. George is the Clippers leading scorer averaging 25.9 per game.

The Kings have not had much success against the Clippers in recent history. Since 2017, they are just 3-11 straight up and 4-10 ATS. Also worth considering is this – since Nov. 13 this year, the home team in a conference game that owns a rest advantage over its opponent is 15-0 ATS.

The Under is 6-3 in the Clippers last nine games and the Under has cashed in five of the last seven Kings-Clippers games.