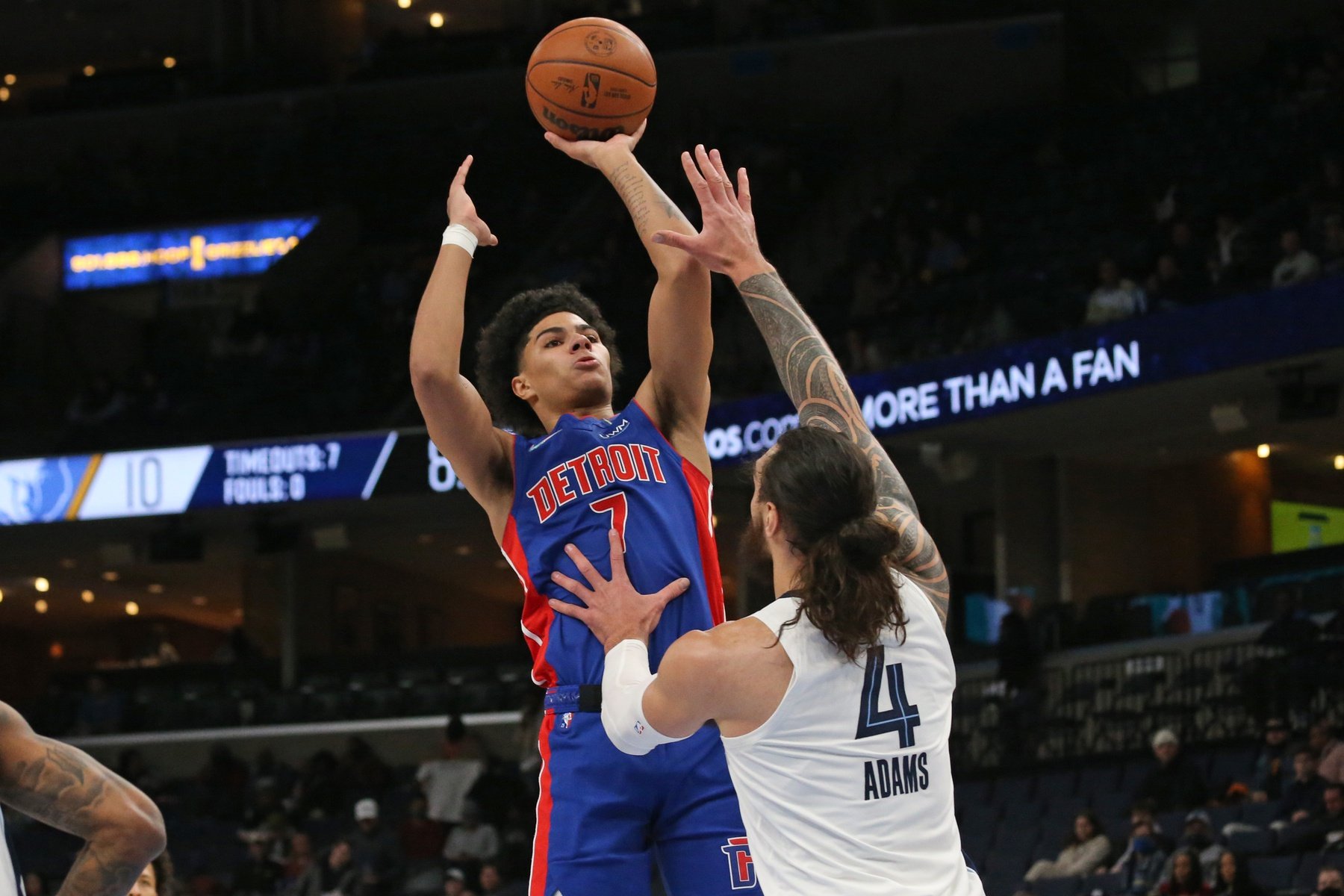 Utah (28-12) comes into the Motor City to face the Detroit Pistons tonight on the heels of two straight losses. The Jazz had won seven of eight games before dropping consecutive games to Toronto and Indiana on back-to-back nights last week. The problem for Utah in both games was not having C Rudy Gobert in the middle. Utah gave up 125 and 122 points in those two games and, in the loss to the Pacers, Indiana’s Domantas Sabonis scored a career-high 42 points.

Now, Utah will face the NBA’s worst team. The Pistons have an 8-30 record so far this season, but they have actually won three of their past five games. They are coming off a 97-92 win over Orlando on Saturday. That was the rare game in which the Pistons were the favorite. Tonight, Detroit will be a double-digit underdog once again as the Jazz are favored by 12 points.

What might strike some fear in the Jazz is that Gobert will not play again. Joe Ingles is also out and the Pistons pulled one of the biggest upsets of the past 30 years just last week in a win over Milwaukee. Last Monday night, the Pistons were a 17-point underdog to the Bucks. Saadiq Bey scored 34 points to lead Detroit to a 115-106 win over the reigning NBA champions. It was the biggest NBA upset since 1995.

Still, this is a Pistons team that has just four wins in its last 20 games. They haven’t beaten the Jazz at home in their last five tries and the Pistons have only covered once in their last six games against a team from the Western Conference.

The Jazz will rely heavily on Donovan Mitchell who scored 36 points in the loss to Indiana. Mitchell is Utah’s leading scorer averaging 25.8 points per game. Mitchell, Bogan Bogdanovic (18.3 ppg), Jordan Clarkson (15.1 ppg), and Mike Conley (14.0 ppg) are all going to have to pick up the slack with Gobert, Rudy Gay, and Ingles out of the lineup tonight.

The total has gone Over in four of Utah’s last six games. The last two games without Gobert saw totals of 238 and 230. Detroit is pretty much the opposite. The Under has hit in four of Detroit’s last six games. The totals in the Pistons’ last two games were 189 and 206. Detroit is the worst offense in the NBA and in their last three games, they are averaging just 98.7 points. In the last ten Utah-Detroit games, the Under is 7-3 with the total averaging just 196.3 points.