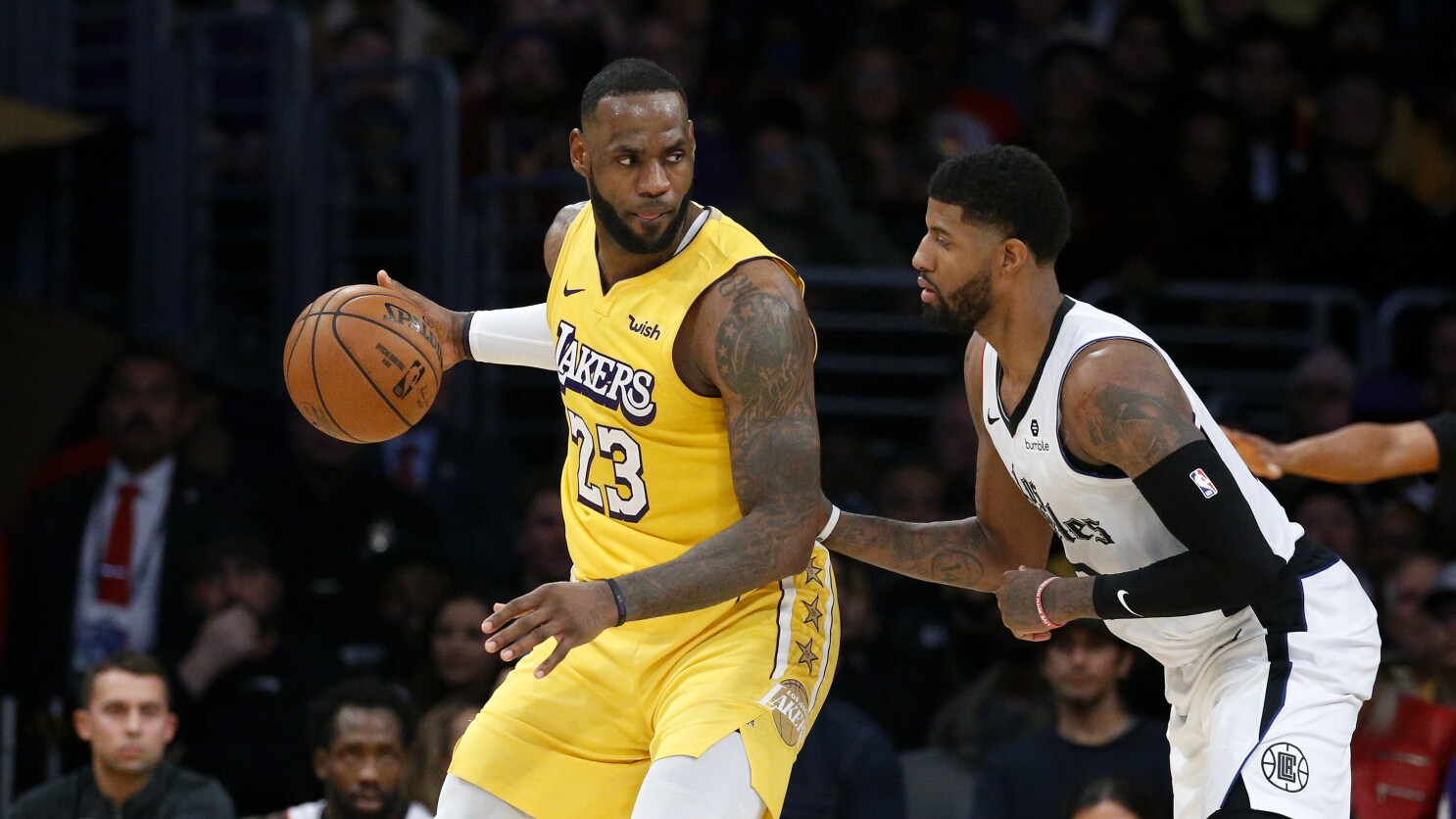 It’s the first meeting of the season between the two NBA teams from Los Angeles as the Clippers and Lakers will battle at the Staples Center tonight. The game also marks the return of LeBron James who missed the Lakers last game after testing positive for COVID. The Lakers were able to beat Sacramento on Tuesday without James.

Neither the Clippers nor the Lakers have been all that good this season considering the expectations. The Lakers are just 12-11 and the Clippers are .500 at 11-11. The Clips have dropped three straight and six of their last eight games. On Wednesday night, they trailed by as many as 25 and lost to the Kings 124-115. That came after a 19-point defeat at the hands of New Orleans on Monday night.

The Lakers found some of that defense they used to play in the second half of the win over Sacramento. They held the Kings to 28.6 percent shooting in the second half. At one point in the fourth quarter, the Kings shot just 17-of-18 from the floor as the Lakers challenged every shot.

Defense hasn’t been the Lakers’ strong point this season. Head coach Frank Vogel’s team ranks 28th in points allowed per game in 2021. The Lakers give up 113.2 points per game this season. Last season, they were a top-5 defense. The Lakers rank in the middle of the pack in opponent shooting percentage, but they are 29th in rebounds per game.

The Clippers actually have dominated this rivalry for the past several years. Over the last 29 games played between the two teams, the Clippers have won 23. That includes the last three straight, which the Clippers won by an average margin of 16 points. Needless to say, the Clips covered in all three games and have a record of 6-1 ATS in the last seven games.

Paul George sat out Wednesday night’s loss to Sacramento and should be nice and rested for tonight. The problem for the Clippers is that Nic Batum will miss tonight’s game. He is listed as out indefinitely due to COVID-19 health and safety protocols. Batum hasn’t played since Nov. 19.

The Clips will look to Luke Kennard to step up. Kennard hit 7-of-12 shots – four of them three-pointers – in Wednesday’s loss. Kennard had been on a cold streak hitting just 11-of-55 shots in the six previous games.

The Lakers play fast. They are in the top-5 in possessions per game and trend Over (14-9) for the season. The Over is 9-5 in Lakers’ home games this year. The Over is just 2-4 when the Clippers are the away team.