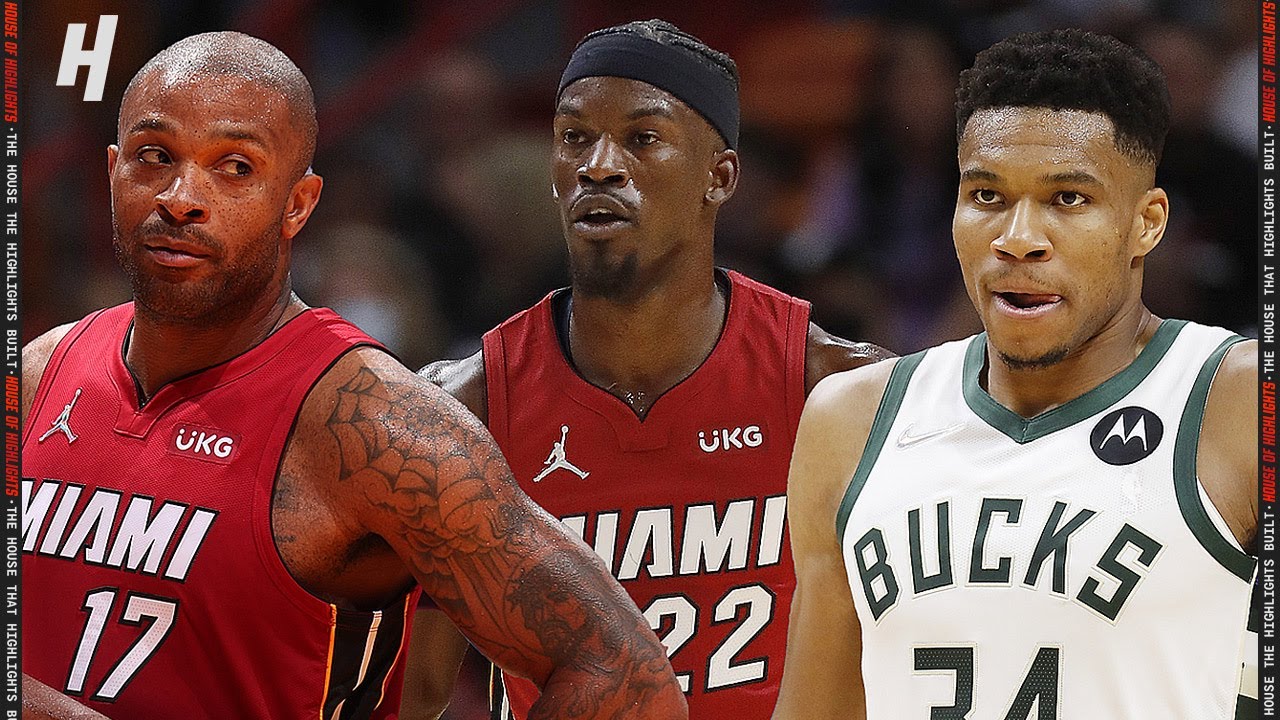 While the Milwaukee Bucks are on a roll, the Miami Heat are struggling as they continue to play without their two best players – Jimmy Butler and Bam Adebayo. Butler will be out tonight against the Bucks and Adebayo won’t return for another couple of weeks as he recovers from his thumb injury. Markief Morris is also out indefinitely with a neck injury and Caleb Martin is listed as questionable for tonight. That’s why Milwaukee is a seven-point road favorite tonight.

The Bucks have really found their groove as of late. Milwaukee has won 10 of its last 11 games. They won Wednesday night as Giannis Antetokounmpo celebrated his 27th birthday with 27 points in a 112-104 win over Cleveland. What has played a huge part in the Bucks recent success has been the return of Khris Middleton and Jrue Holiday to the lineup. In the Cavs’ win on Wednesday, Middleton scored 21 points and Holiday added 20.

One of those ten Milwaukee wins was a 124-102 victory over Miami last Saturday. The Bucks played without Giannis and Middleton (22 pts) and Pat Connaughton (23) led Milwaukee to a rather easy win. It was the Bucks sixth win over Miami in the last seven games between the two teams. Milwaukee has also covered the spread in four of the last five against the Heat.

How bad is it for Miami? In addition to losing by 22 to Milwaukee without Giannis, the Heat lost by 15 to Memphis without the Grizzlies’ best player Ja Morant. That loss was on Monday night. The only Heat player that is playing with any consistency right now is Tyler Herro. He had 24 points on Monday in the loss to Memphis.

Without Butler and Adebayo, the Heat are struggling to score points. They managed just 90 in the loss to Memphis on Monday and 102 in the loss to the Bucks last Saturday. There were also the 85 points Miami put up in a 111-85 loss to Cleveland on Dec. 1. Miami was a top-10 team in offensive rating but has dropped to No. 11 without Butler and Adebayo.

The Bucks, on the other hand, have not had a difficult time filling it up. If you take out the Bucks lone loss in their last nine games – 97-93 to Toronto – Milwaukee is averaging 119.4 points per game. For the season, the Bucks are eighth in the league in scoring averaging 110.5 points per game.