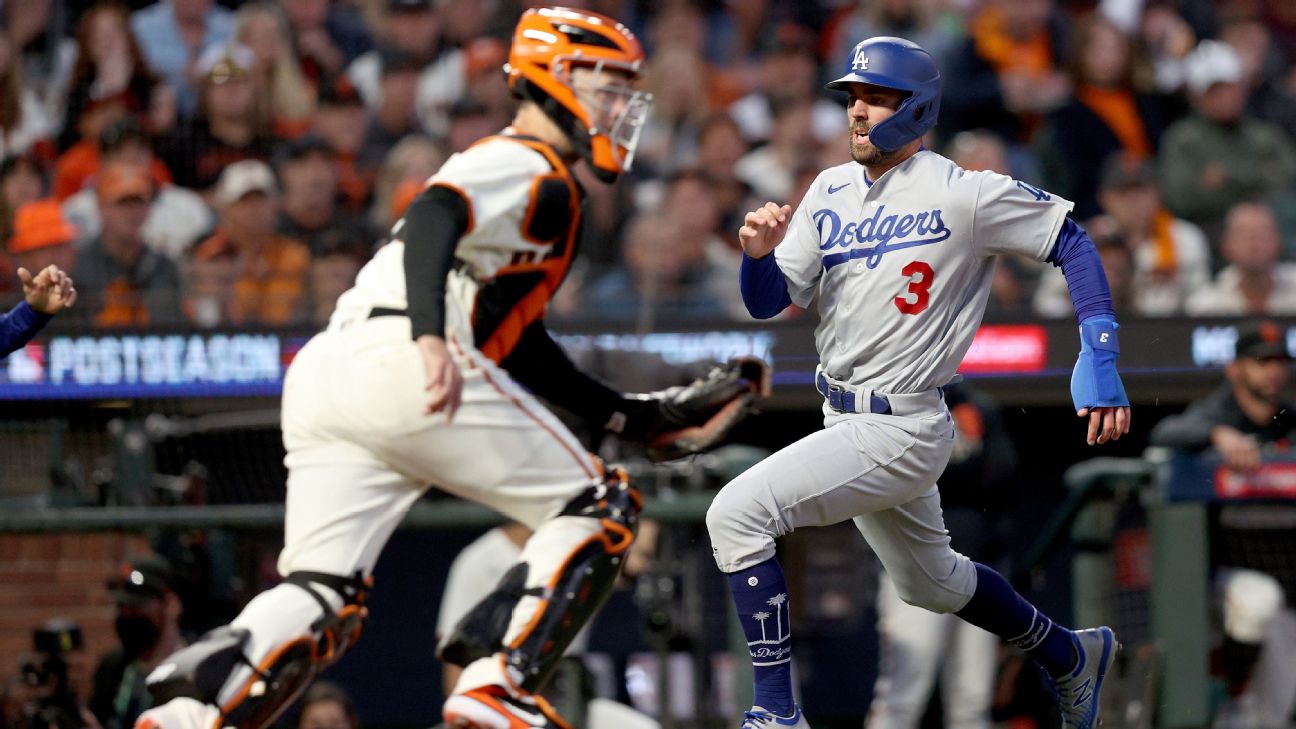 It all comes down to this. The two teams with the best regular-season records in MLB will battle it out in a winner-take-all Game 5 in the NLDS. The Giants and Dodgers will play tonight to find out which team advances to the NLCS and which team goes home.

San Francisco led the majors with the best overall record and did so with an outstanding blend of quality pitching and hitting. The Giants will send their best pitcher, Logan Webb, to the mound to get the win. Webb is just 24 years old, but he was absolutely dominant over the second half of the season. In his final 16 starts of the season, the Giants won 14 of them. Webb’s ERA in those 16 starts was just 2.71 with a WHIP of 1.04.

What really stands out is Webb’s record when pitching at home. The Giants only lost five of Webb’s 26 starts this season. All five of those losses were on the road. San Francisco is 12-0 when Webb pitches at home, which includes a 6-0 mark over the second half of the season. In those six starts, Webb’s ERA was 1.96 and he held opponents to a .213 batting average.

Among his 12 home starts were two against the Dodgers. The Giants won 2-1 and 4-0 as Webb held a potent Dodgers lineup to a .194 batting average. Plus, Webb will be working on five days rest instead of the usual four. He has been much more effective – ERA of 3.35 versus 2.31 – when getting the extra day of rest.

The Dodgers, who had the second-best record in the majors this season, will counter with left-hander Julio Urias. He was the only pitcher in the majors to win 20 games this season. He finished 20-3 with a 2.96 ERA after an amazing 9-0 start to the season. Through his first 14 starts, Urias was 9-0 with a 2.04 ERA. He started six games against San Francisco this season going 3-3 in the process. Urias has won his last two starts against the Giants giving up just one earned run combined.

It’s no surprise the total for tonight’s game is set at 7. In Webb’s last 13.2 innings against LA, he’s given up a single run. In Game 1 of this series, Webb struck out 10 and averaged just 12 pitches per inning. Urias actually has a better ERA – 2.71 compared to 3.27 – on the road. In his last 14 starts, the Under is 9-4-1. The Giants lineup has done much better against right-handers this season. They didn’t struggle against left-handed pitching, but they got better results against righties.

The Giants had the better bullpen throughout the course of the entire season. San Francisco’s bullpen ERA was 2.99 compared to the Dodgers’ 3.16. Those roles have reversed in this series. The Dodgers bullpen has posted an ERA of just 1.59 thus far while the Giants relievers ERA is 5.17.