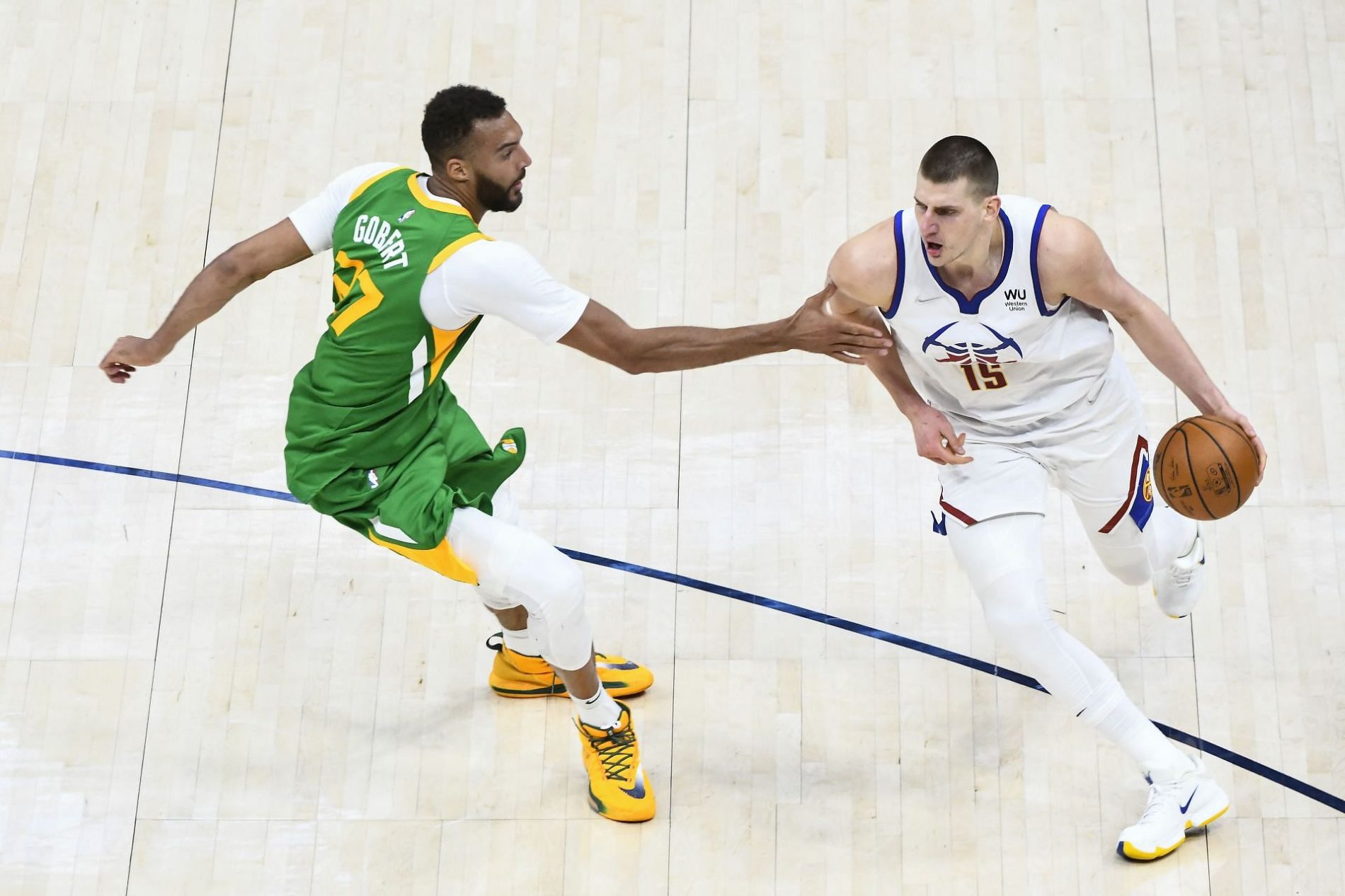 Utah, which is off to a strong start in the new NBA season, hosts Northwest Division rival Denver tonight at Vivint Arena. The Jazz are 2-0 with wins over Oklahoma City and Sacramento. In the win over the Kings, All-Star Donovan Mitchell scored 27 points to lead the Jazz. He did only shoot 9-of-25 from the field though. It didn’t matter as the Jazz are once again one of the best defensive teams in the NBA.

Utah’s defense is going to be a problem for Denver, especially with how the Nuggets have started the season. They are 2-1 and are coming off an ugly performance against Cleveland. Denver shot just 41 percent from the field and 24 percent from behind the arc in a 99-87 loss to the Cavaliers. Reigning league MVP Nikola Jokic did score 24 points, but no other Denver player scored more than 12. That is going to be an issue for the Nuggets if that continues.

The big problem Denver has is Jamal Murray. The All-Star caliber guard is out while recovering from an ACL injury. That leaves a backcourt rotation of Monte Morris, Austin River, Will Barton, and Facundo Campazzo. That group will definitely be tested tonight by the Jazz defense.

Rudy Gobert, a three-time winner of the NBA’s Defensive Player of the Year award, is off to an outstanding start this season. Gobert is averaging 16.5 points and 20.5 rebounds per game. He will create some difficulty for Jokic inside. Jokic will likely try and pull Gobert away from the basket, but it won’t matter much if the Nuggets backcourt cannot make some plays.

Utah is only 2-4 ATS in their last six games, but both covers have come this season. The Jazz play well at Vivint Arena. They are 5-1 overall in their last six games at home. The total has gone Over in nine of Utah’s last 13 games and eight of the last 11 against Denver. That’s interesting because Utah and Denver play at slower paces. The Jazz rank 22nd in possessions per game and Denver checks in at 27th.

Slow pace and defense typically lead to Unders, which is the trend for Denver recently. In five of the Nuggets’ last six games, the total has gone Under.